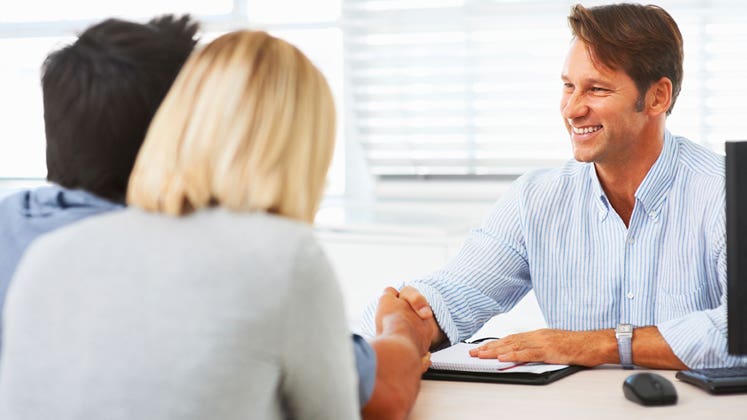 When it comes to choosing a financial adviser, there’s a huge irony overhanging the process.

You may be seeking an adviser because you lack the knowledge or time to handle all of your affairs yourself. But without taking the time to thoroughly research a potential adviser and his or her strategy, thus acquiring enough knowledge to make an educated choice, you may select the wrong one.

The biggest mistake people make in choosing financial advisers is failing to go through this exercise. Two of the most important areas to investigate are the risk profile an adviser adopts in choosing your investments, and what kind of fees the adviser charges.

“People get in trouble when they don’t understand the risks advisers are taking,” says Mick Heyman, an independent financial adviser in San Diego. “Their adviser may be taking a lot more risk than they thought, because they don’t understand what the adviser is doing. So they are overexposed to risky assets.”

He cites emerging markets and floating-rate bank-loan funds as examples. Many advisers now recommend emerging-market stock and bond funds as core positions in an investor’s portfolio. But these funds carry plenty of risks that their U.S. counterparts don’t, including political risk, accounting risk and currency risk.

More On Choosing A Financial Adviser:

Floating-rate bank-loan funds contain loans made by banks to highly leveraged companies — generally companies with below-investment-grade ratings. That makes yields appealing. But it also makes the funds more risky. When interest rates rise, many of these companies may be unable to repay their loans.

“The mistake is not knowing the risk,” Heyman says. “If you can take it, that’s fine. But people tend to treat their advisers as experts and back away. They don’t press for answers as to the ramifications if something bad happens. They are too dependent on the adviser and not taking enough responsibility themselves to understand.”

Investment fees come in all shapes and sizes. You can expect to pay an adviser an annual fee ranging from 0.5 to 1.5 percent of your assets. But it’s not always cut and dried where fees are being paid.

“Not understanding how fees are being charged by advisers and what’s available in the marketplace is a big problem,” Heyman says. “I went with a woman who was interviewing advisers, and one guy told her that he charges a 1.25 percent fee.”

But until Heyman asked, the adviser failed to mention that the mutual funds he buys have fees of 1 to 1.5 percent. “All of a sudden, you’re paying 2 to 2.5 percent” altogether, Heyman notes. His friend didn’t choose the adviser.

Richard Rampell, CEO of Rampell & Rampell accounting firm in Palm Beach, Florida, recommends a fee-only financial adviser. “Someone who’s compensated by the products they sell, such as life insurance or mutual funds, doesn’t have their interests fully aligned with their clients,” he says.

To be sure you’re making the right choice for an adviser, interview about three, Heyman recommends. “You have to do your homework.”