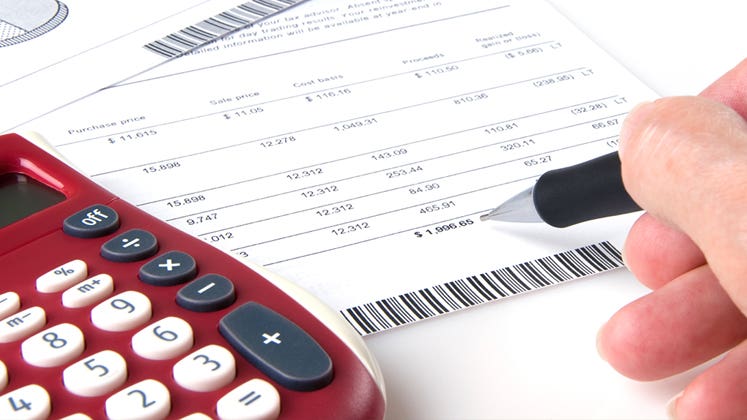 As an investor, your goal is to get the best return you can with the least amount of risk. Even if you are sufficiently diversified, market downturns that tend to negatively impact multiple asset classes at the same time could get in the way of that objective. That’s where a tactical asset allocation strategy could come in handy.

As you choose among various funds and take into consideration plain vanilla indexing, you might also want to consider funds that follow a tactical asset allocation strategy.

Fund managers who use a tactical approach, as opposed to a buy-and-hold strategy, have the discretion to shift the weightings of various asset classes in their portfolios as their views shift on where they might best benefit in the changing investment environment.

“What most people understand is that there is going to be variability in how much you will be invested in various asset classes,” says Carlton Neel, a portfolio manager with New York-based Euclid Advisors.

The fund manager will generally vary exposure to different asset classes based on his or her own views, or by following a rules-based model. For instance, Mebane Faber, chief investment officer for Cambria Investment Management in El Segundo, California, says that he uses an algorithm that selects asset classes with the best momentum. “Most of the momentum right now is in U.S. dollar-based assets — U.S. stocks, U.S. bonds, U.S. real estate,” says Faber.

That’s why Faber’s Cambria Global Momentum ETF, an exchange-traded fund, is poised to benefit from exposure to those U.S. dollar-based assets, with 65 percent in stocks, 29 percent in bonds and 6 percent in alternatives, as of early 2015. “The fund has the capability to be up to 100 percent in cash and bonds if everything is declining, but that’s not the case right now,” Faber says.

In the case of the Virtus Tactical Allocation fund, which Neel co-manages, a neutral position would be an even 50 percent allocation each to stocks and bonds. Based on his reading of the environment, together with input from a model, the fund could vary its asset allocation strategy to anywhere between 40 to 65 percent in stocks, and between 35 to 60 percent in bonds, with the option of keeping up to 25 percent of its holdings in cash. The fund has been taking an aggressive stance for a few quarters and in early 2015 had a 64 percent exposure to equities (of which 51 percent was domiciled in the U.S.) and 36 percent to bonds.

Critics of this approach say the managers are trying to time the market, which can be tricky. But Christian Menegatti, chief investment strategist with Boston-based Windhaven Investment Management, says it’s less about market timing and more about following a thesis.

“We are not necessarily watching the timing in the sense that you don’t capture a move immediately before it happens,” he says. “We want to capture the theme; if we think that an asset class is going to perform well in the next six months, we are going to act on that.”

Has the strategy held up?

Considering that their selling point is to be able to nimbly navigate the investment landscape, how have these funds fared in the recent past — particularly during the turmoil of the financial crisis? Going by data provided by Morningstar for the funds it places in the tactical allocation category, as a whole, they haven’t been standouts.

In 2014, these funds inched up 2.4 percent, compared with 13.7 percent for the Standard & Poor’s 500 index and 4.7 percent for funds that Morningstar places in a broader allocation category. Over three, five and 10 years, tactical asset allocation funds as a group also failed to outperform their allocation peers and the index.

Fund managers explain the underperformance by saying that because tactical funds are more geared to protect your money in a down market, they are also not likely to outperform in a bull market. This means you give up some upside performance to get better downside protection.

“In a bull market, a tactical allocation fund is probably going to have a harder time distinguishing itself than over a full market cycle,” Neel says.

More On Funds And ETFs:

The problem is, these funds didn’t outshine the index or peers over 10 years, which include good and bad market periods. The highest-ranking fund over five and 10 years, Stadion Tactical Growth, gained 11.9 percent over five years and 7.1 percent over 10 years on an annualized basis, still underperforming the benchmark, though outperforming broader allocation funds.

Expenses contribute to underperformance. Tactical asset allocation funds have a higher expense ratio on average, at 1.59 percent, versus 1.15 percent for the broader allocation category, according to Morningstar.

Is a tactical fund right for you?

It’s difficult to generalize about funds in the tactical asset allocation category because they have different goals and may aim to beat inflation, manage volatility, provide portfolio diversification or exposure to alternative investments — or simply be geared to total return.

Because the goals are fund-specific, investors must understand the particular strategy of a fund before making a purchasing decision.

Look at the performance of the fund over a full market cycle, encompassing a bull market and a bear market. Also, make sure you are comfortable with the fund’s allocation parameters and expense ratio. Another differentiator is the fund manager’s track record.

Of course, you could just design an asset allocation plan and buy plain old index funds that deliver satisfactory long-term returns at a lower cost. That way you don’t have to worry about the performance, or lack thereof, of an individual manager.