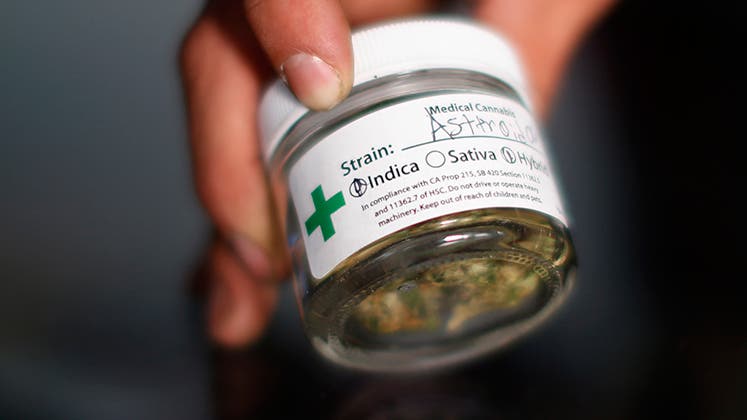 What was once considered an illicit street drug is quickly becoming a popular medicine across the U.S., raising questions about access and health insurance coverage.

Marijuana is now legal for medicinal use in 23 states and the District of Columbia, less than 20 years after California became the first state with such a law. But despite the rapid acceptance of medical marijuana, strict federal penalties remain for those caught possessing, selling or using pot.

“Although we’ve seen widespread adoption of medical marijuana and a real shift in how people think about this issue, we don’t have one clear set of nationwide laws that medical marijuana patients and their doctors can easily follow,” says Kris Hermes, a spokesman for Americans for Safe Access, a medical marijuana advocacy group.

People closely involved with the medical marijuana issue say the legal disparities have left bewildered consumers asking many questions, including the ones that follow.