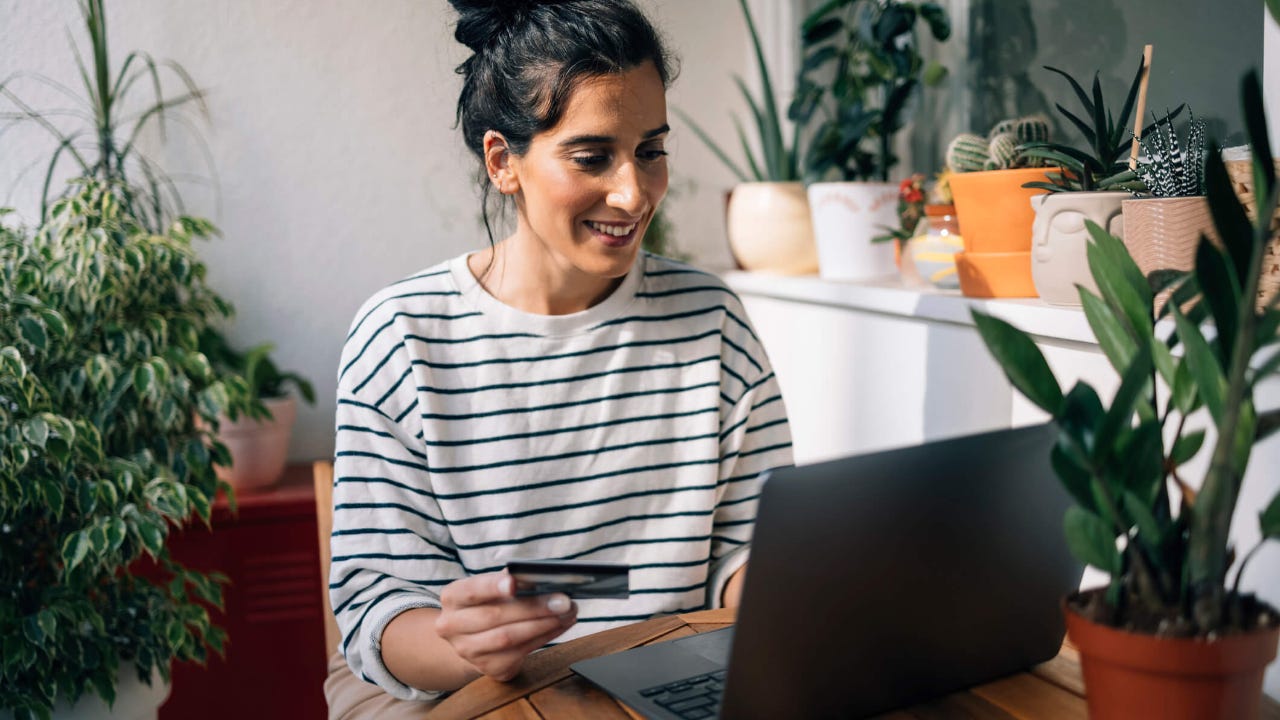 Banks issued 42 percent more credit cards in the first six months of 2021 compared with the same period in 2020, including a record-high 6.93 million in June 2021, according to a recent Equifax report.

Credit card originations started out strong in 2020 but finished down 27 percent from 2019 as the COVID-19 pandemic weighed heavily on the credit card industry. April and May 2020 saw the fewest originations (2.72 million per month) in a decade. May 2021 originations, on the other hand, totaled 6.6 million. That figure was only topped once previously (in Aug. 2019). Talk about a turnaround: Banks issued 2.4 times more cards in May 2021 than in May 2020. And then June 2021 topped them all.

COVID worries faded (temporarily) in June. The seven-day moving average of new U.S. cases spent almost the entire month below 15,000, as reported by the CDC, a precipitous drop considering it was over 250,000 in mid-January. Lenders and consumers were feeling much better about risk, jobs and the economy.

Unfortunately, you already know what came next. The Delta variant brought the virus roaring back and the seven-day moving average of new cases eclipsed 150,000 by late August. Still, it doesn’t seem like this COVID wave is affecting the economy nearly as deeply as previous waves.

The other reason why June 2021 was such a strong month for new card sign-ups is that there were several notable card launches and refreshes during the month. This trend went hand-in-hand with fewer COVID cases and economic worries. Banks were more comfortable pursuing new customers and looking to grow again after being hunkered down for more than a year. The expected surges in delinquencies and defaults never happened, and marketing competition intensified as banks jockeyed to capture as much of the anticipated rebound in consumer spending as possible.

The popular Chase Sapphire Preferred® Card offers 60,000 points (after new cardholders spend $4,000 in their first three months). One of its closest rivals is the Capital One Venture Rewards Credit Card, which currently offers 75,000 miles after spending $4,000 in three months.

There were plenty of compelling co-branded card offers that rolled out throughout the summer, too, including various airlines, hotel chains and retailers. Per that same Equifax report, private label credit card originations rose 26 percent, year-over-year, in the first six months of 2021.

We seem to have entered a new golden age of credit card rewards. Even 0 percent balance transfer cards have gotten in on the act, with an abundance of compelling offers a year after activity fell off dramatically. Because these cards cater to individuals with existing credit card debt, they’re riskier bets, and lenders pulled back sharply after unemployment spiked in the spring of 2020.

These promotions have returned in a big way in 2021. Card issuers sent more than 200 million mailings advertising balance transfer promotions in May 2021, the first time they cracked that threshold in more than a year, Competiscan reports. The figure bottomed in June 2020, when consumers received “just” 42 million balance transfer solicitations.

While credit card openings are setting records, credit limits remain well below historical norms. So far this year, new credit cards have come with an average limit of $4,070. That compares with $4,722 in the first six months of 2020 and $5,354 in the first half of 2019. It’s an indication that while lenders are feeling better about risk, there is still some hesitation.

Whereas 29 percent of senior loan officers surveyed by the Federal Reserve indicated that their financial institutions eased credit card approval standards in the first quarter of 2021 and 39 percent did so in the second quarter, just 19 percent and 27 percent (respectively) doled out higher credit limits more freely.

It’s a great time to apply for a new credit card, whether you’re aiming to accumulate cash back or travel rewards, or if you’re looking to take advantage of a 0 percent interest promotion as you pay down your debt. Lending standards are mostly back to pre-COVID levels, which means a credit score of 670 or better has you in the ballpark for most cards.