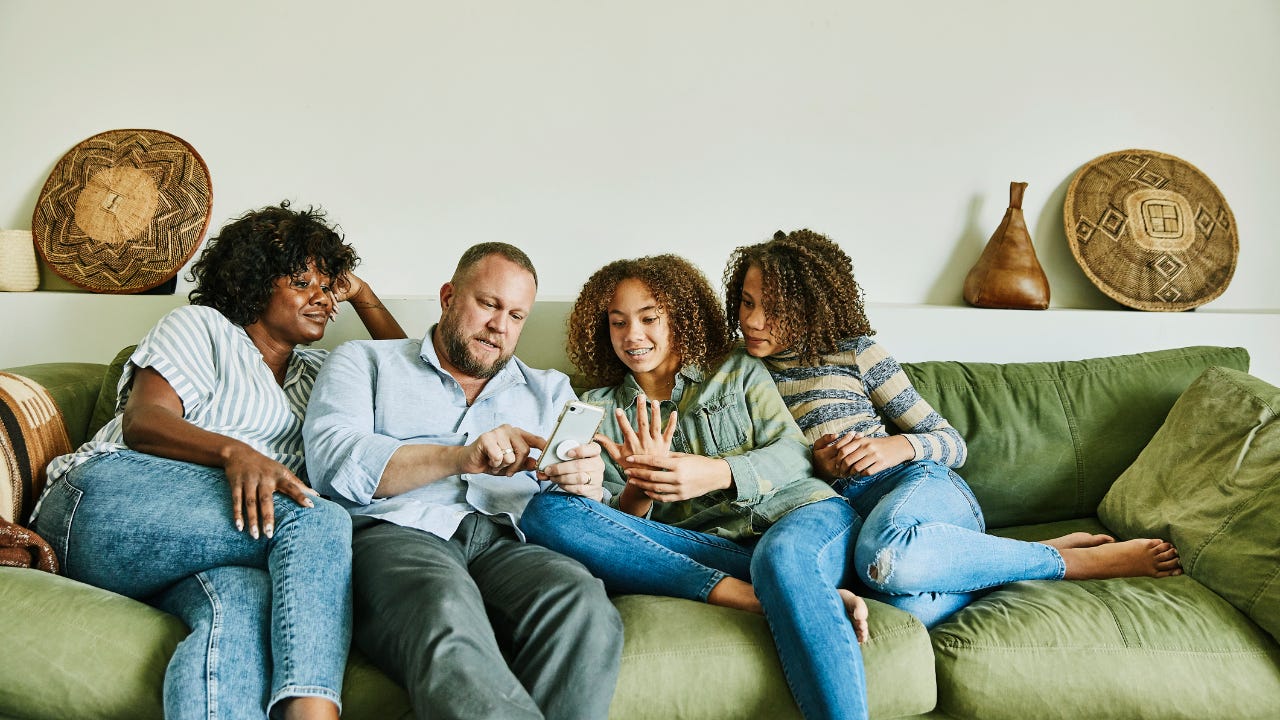 Kelli Pate
Edited By
Emily Sherman
Edited by
Emily Sherman
Senior Editor, Credit Card Product News
Emily Sherman is a senior editor for CreditCards.com and Bankrate Credit Cards, specializing in product news and recommendations. She has worked as a writer and editor in the…

If you’re new to credit, becoming an authorized user on someone else’s credit card can give you a jump-start on building a great credit score. And if you’re trying to recover from a previous financial mishap, it could be your first step toward rebuilding a damaged credit history.

On the flip side, primary cardholders who add an authorized user to their account may be able to fast-track their way to a sign-up bonus or accelerate their rewards earnings, courtesy of the authorized user’s additional spending.

Different issuers impose different rules when it comes to authorized users, such as how many you’re allowed to add or how much they can spend. You can have up to 10 authorized users on your Citi® Double Cash Card, for instance, and if you hold an American Express consumer card, you can specify a credit limit for each user, something most credit card companies don’t allow.

And in the case of the Apple Card issued by Goldman Sachs, Apple Card Family—a new feature the tech giant announced in April 2021—lets you share your account with as many as five other people, as well as choose their individual credit limits.

Keep reading to learn more about Apple Card Family and how you can opt in.

What is Apple Card Family?

Despite the name, participants and co-owners don’t need to be legally related. They simply have to be part of the Family Sharing group, members of which can also share access to other Apple services, including Apple TV+, Apple Music, iTunes, app purchases and an iCloud storage plan.

How does Apple Card Family work (and how do you get access)?

Where Apple Card Family differs from many other authorized-user programs is that everyone on the account, including participants, earns their own unlimited Daily Cash (Apple’s twist on cash back) based on their individual spending. Generally speaking, most issuers only dole out credit card rewards to the primary cardholder.

And, as of July 2021, two individual cardholders have the option to merge their separate accounts into one joint Apple credit card with a combined credit limit.

How to add an authorized user to your Apple Card

You can add an authorized user to your Apple Card directly in the Wallet app, though the steps differ slightly depending on the device you’re using. Here’s what you need to do:

Your invitee will receive a Wallet notification almost immediately. Invited participants need only tap Accept Apple Card; those who are 18 or older can also supply their Social Security number for credit-reporting purposes, if they choose. Meanwhile, a potential co-owner will have to formally apply for the Apple Card—and undergo a credit check—before they’re able to accept your invitation.

Are there requirements for adding an authorized user to your Apple Card?

The requirements for becoming an Apple Card authorized user are straightforward:

What can an authorized user do on a shared Apple Card?

An authorized user’s card permissions depend on their status as either a participant or co-owner.

Regardless of their age, Apple Card Family participants aren’t responsible for making payments. They can spend with the card (up to a certain limit designated by a co-owner), as well as earn their own Daily Cash on purchases—which, again, is a rarity among rewards credit cards.

Those 18 and older can choose to have account activity reported to the three credit bureaus in order to establish (or boost) their credit history, while younger participants are meant to use the program to start learning responsible credit habits.

Apple Card Family gives co-owners a lot of control over their account: They can add and remove participants, receive notifications every time they make a purchase, assign spending limits and lock or unlock their cards. They can also request credit-line increases, see every person’s account activity—including their co-owner’s—and even close the card entirely.

Of course, becoming an Apple Card co-owner isn’t without risk: You’re equally responsible for making payments and meeting the terms of the account agreement, which means both of your credit scores may be affected if one of you forgets to pay the bill on time.

As the name suggests (but doesn’t require), Apple Card Family can be a good way for parents to show their kids how to use credit carefully. That said, being willing to take responsibility for everyone’s spending can come back to haunt you if one person runs amok with the card.

Before you extend—or accept—an Apple Card Family invitation, make sure you trust the other members of the group, no matter who they are. You’re putting your own credit score at risk otherwise.

Read more From Kelli
Kelli Pate is a former contributor to Bankrate and a freelance writer and copy editor living in Kansas City, though she's a Jersey girl at heart. When she's not writing about personal finance and credit cards, she's immersing herself in the world of travel hacking.
Edited by
Emily Sherman
Senior Editor, Credit Card Product News