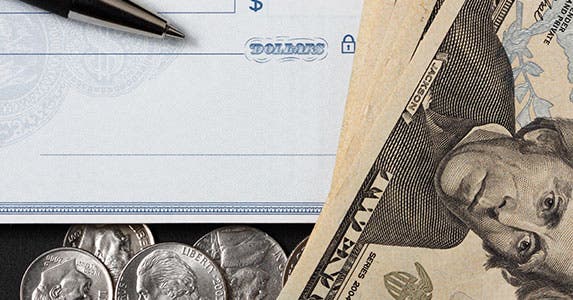 They may not be on par with death and taxes, but rising ATM fees seemingly have become a fact of life.

The jump in ATM fees was a standout in the 2014 survey, which also saw record highs for overdraft fees and for some account maintenance fees.

But Bankrate’s survey also offered some positives. Namely, checking fees that had been moving higher appear to be stalling. The same goes with the free fall in the number of free checking accounts.

And consumers should remember: With a little planning ahead, there’s no reason to ever fork over hard-earned cash for fees.

The average surcharge that banks charge non-customers who use their ATMs climbed 6.5 percent to $2.77, marking the 10th year in a row of increases for this fee.

The average fee banks charge their own customers for going to an outside ATM also rose to a new high of $1.58. That means that, combined, consumers pay an average of $4.35 each time they use an out-of-network ATM. That’s an increase of more than 5 percent from last year.

“The ATM fees go up at such a rapid clip because it’s really low-hanging fruit as far as fee income is concerned,” McBride says, noting that the surcharge is a non-customer charge.

McBride says ATM surcharges may even persuade a non-customer to open an account at the bank of an ATM they regularly use. “If a non-customer is always using a bank’s ATM and getting dinged with the fee, they may just throw in the towel and become a customer of the bank.” 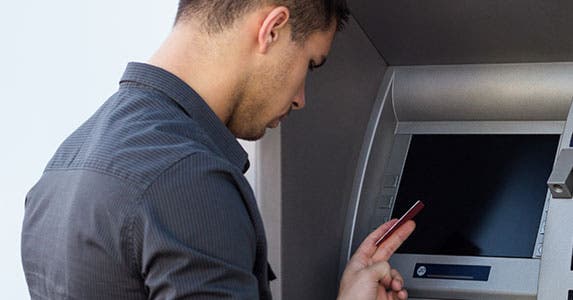 Plan ahead to avoid ATM surcharges

Mark Schwanhausser, director of Omnichannel Financial Services at Javelin Strategy & Research, says ATM fees are the price for not planning ahead to get to an in-network ATM or for choosing a bank that does not have convenient ATMs.

“If you’re going to use someone else’s ATM, they have a right to charge you for it,” Schwanhausser says. “Is the fee appropriate? That’s where you start to have a debate.”

Both he and McBride say using apps or websites to find nearby ATMs, or using a debit card at a store and getting cash back, can help consumers avoid ATM fees.

“Routinely incurring ATM fees is a sloppy financial habit, but it’s one that can be fixed,” McBride says. “You can plug the hole in the bucket just by limiting withdrawals to your own bank’s ATMs.”

The dreaded and much-maligned overdraft fee, also known as nonsufficient funds fee, is on the rise again this year, Bankrate found. But the rise of 1.7 percent (to an average of $32.74) was less than the rate of inflation.

“A lot of things … in life go up,” McBride says, adding that overdraft fees have been rising at a rate consistent with inflation for the past few years. “Laundry detergent goes up, but no one complains about it.”

Part of the reason overdraft fees get so much attention is they can drain consumers’ accounts more quickly than ATM surcharges or other fees.

Consumer vitriol against overdraft and other fees has, in part, led to fewer fees online or with mobile banking sites like GoBank, Simple or Moven, says Jim Johannes, director of the Puelicher Center for Banking Education at the University of Wisconsin.

One easy way to avoid overdraft fees: Don’t opt in to overdraft protection. That means debit card purchases that would overdraw an account would simply be declined. Opting out won’t protect against overdrafts, but it can help to avoid fees.

Consumers also should monitor their account balances and transactions. “Maintaining higher balances … reduces the need for overdraft protection,” says Paul Gregg, who teaches personal finance and investments at the University of Central Florida. And with mobile apps and online banking, an account balance is never more than a click away.

Is interest checking worth it?

Unlike noninterest checking accounts, which saw the average balance requirements and monthly service fees fall from last year, the average fees for interest accounts actually rose in this year’s survey.

The average account balance required to avoid a fee increased 7 percent to $6,211, while monthly fees for customers who don’t meet requirements nudged up 0.8 percent to a new high of $14.76.

That makes interest checking accounts an even less attractive product, given that the average yield on such accounts hit a new low of 0.4 percent.

“Why bother?” McBride asks. “Interest accounts are not worth the hassle. … The fees are higher, the balance required is higher. If you’ve got to strand a large amount of money in a (low-yield account) just to avoid a fee, it’s time to make a change.” 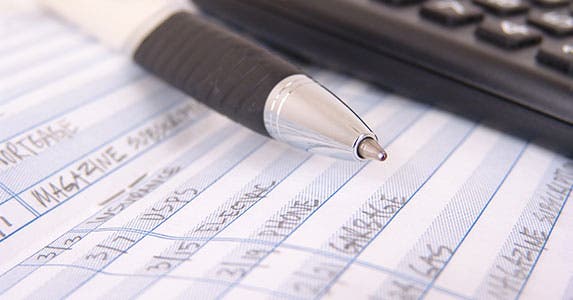 Free checking with an asterisk

However, 97 percent of the accounts surveyed can be free if a consumer meets certain conditions. In other words, the majority of checking accounts waive monthly fees if a consumer keeps a certain minimum balance, uses direct deposit or e-statements, or meets some other requirement.

“Having a direct deposit is … a convenience for the customer, but it’s also something that makes it more difficult for you to disentangle from the bank,” Schwanhausser says. 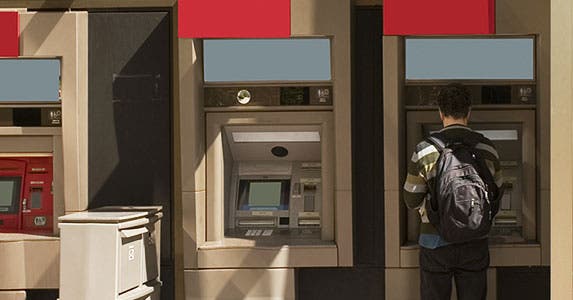 The rising fees found in the Bankrate survey may, in part, be a move to recoup banks’ overall revenue losses. Changes in government regulations and changes in consumer behavior have reduced revenue from these fees.

A study by Pulse shows that ATM withdrawals per month per active card have been dwindling. That means fewer opportunities for out-of-network ATM fees. Meanwhile, fewer consumers are overdrafting their accounts, in part because of a 2010 Federal Reserve rule prohibiting banks from charging overdraft protection fees unless a consumer opts in.

These and other changes have put a crimp on banks’ noninterest revenue, causing some banks to raise overdraft and other fees in recent years. Data from the Federal Deposit Insurance Corp. show that the fees collected by U.S. commercial banks peaked in 2009 and have been falling since then, dropping more than 20 percent from $41.1 billion in 2009 to $32.5 billion in 2013.

Still, McBride says he doesn’t expect to see any dramatic spikes in average fees in the future to offset lost revenue. “The sharp decline in free checking and the run-up in fees as the result of regulatory changes has run its course,” he says.