What is Credit Card Churning, and How does it Affect your Credit Score? 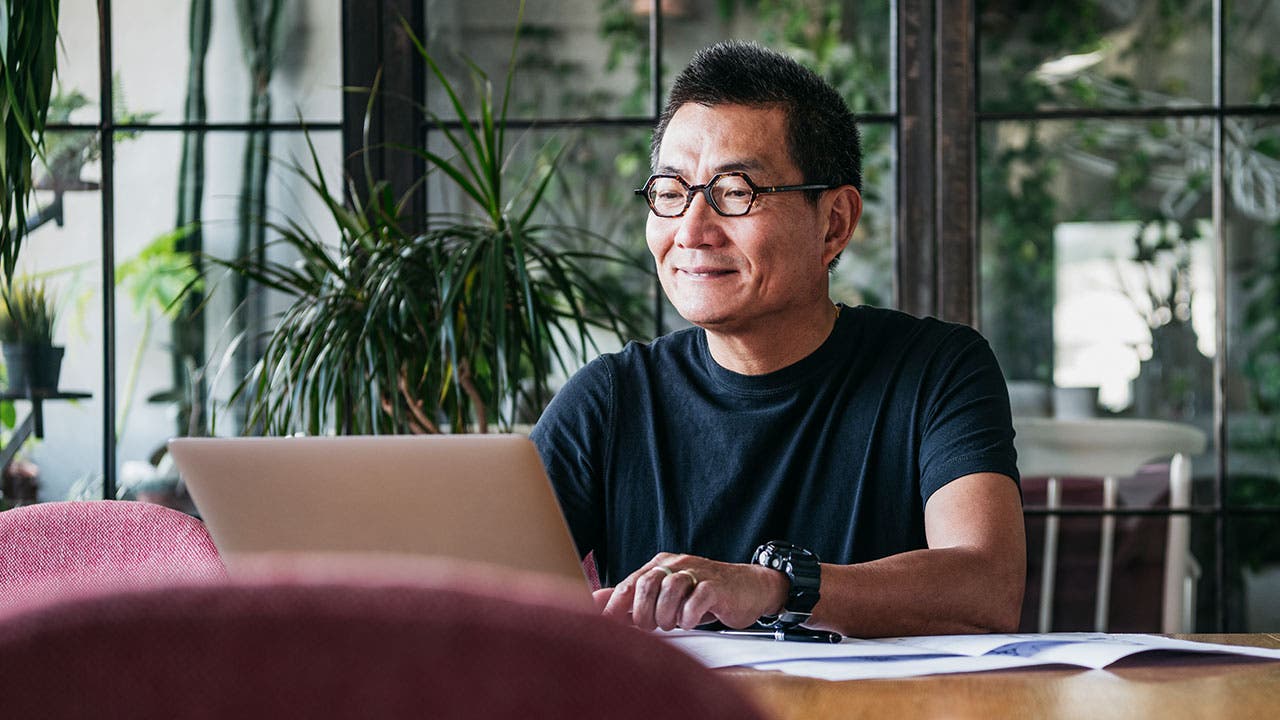 What is credit card churning?

Credit card churning works especially well when you can combine your bonus rewards into a single loyalty program. If you can transfer multiple credit card sign-up bonuses to a favorite airline, for example, you can earn and redeem many more points or miles than you could earn with a single airline credit card.

However, credit card churning is not as profitable as it once was, since issuers have made it more difficult for consumers to open multiple credit cards in a short period of time. Likewise, some credit card issuers now prohibit consumers from earning sign-up bonuses on new credit cards if they already have an account with that issuer. When you apply for the Capital One® Quicksilver® credit card, for example, the fine print states “Existing or previous Accountholders may not be eligible for this one-time bonus.”

In 2015, Chase began instituting what became known as “the 5/24 rule.” If a consumer had opened more than five new credit cards in the previous 24 months, Chase would deny their credit card application. This made it harder to engage in credit card churning, especially for consumers interested in the high-value Chase Sapphire Preferred® and Chase Sapphire Reserve® cards.

Other credit card issuers have created similar rules. Bank of America, for example, limits cardholders to “two Bank of America applications every two months, three every 12 months and four every 24 months.”

Applying for multiple credit cards over a short period of time can ding your credit score. The three credit bureaus—Experian, Equifax and TransUnion—don’t like it when people apply for too many cards at once, since it indicates a person might be planning to take on debt they can’t pay off. Expect your credit score to drop by up to five points every time you send in a new credit card application.

Credit card churners are usually good at paying off their balances and not racking up debt, since their goal is to open and close as many credit cards as possible. However, this can also hurt your credit score, because opening and closing multiple cards lowers your average age of credit. The credit bureaus want to know whether you can responsibly manage a line of credit over many years, which is why keeping credit cards open over a long period of time can raise your credit score.

In an effort to prevent credit card churning and reward consumer loyalty, credit card issuers have begun adding additional perks to their most popular credit cards. Many top travel credit cards come with rewards designed to be enjoyed over time, such as airport lounge membership or TSA Precheck and Global Entry statement credits that renew every four or five years.