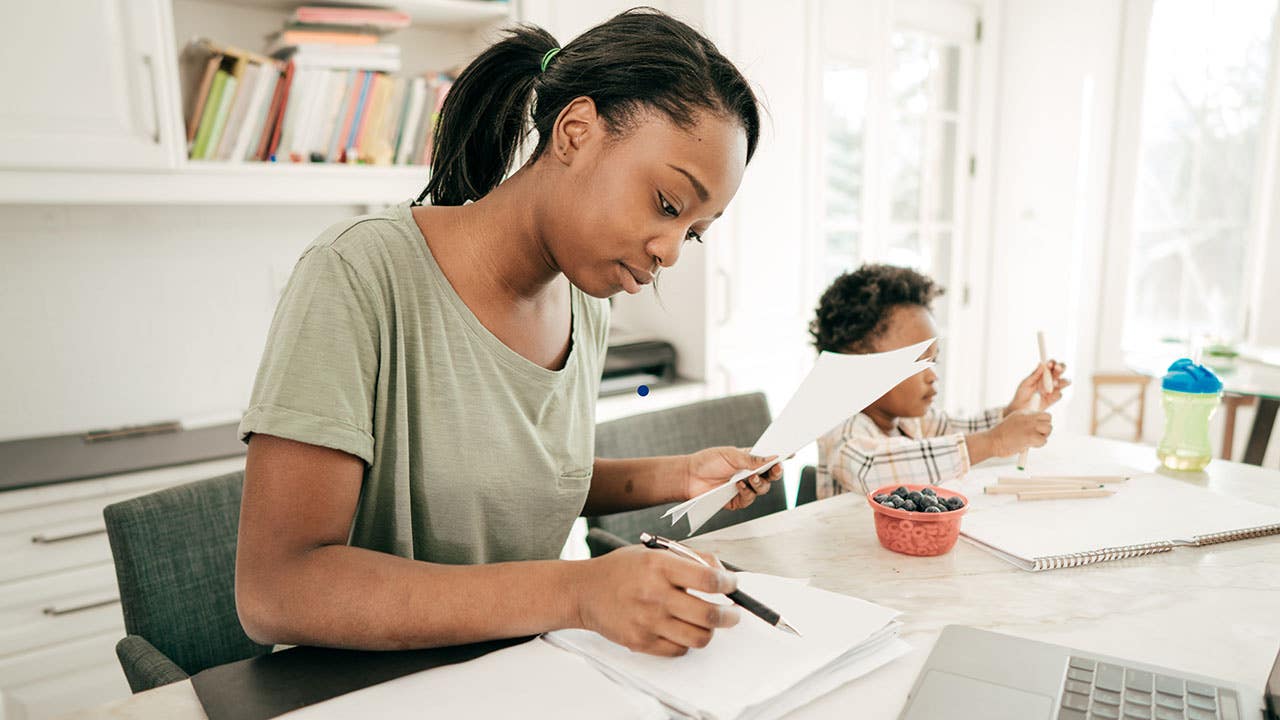 Many bank accounts hold far less cash than U.S. consumers would need to cover even a few months without income, according to an analysis of federal data.

The median transaction account balance is $5,300, according to the Federal Reserve’s Survey of Consumer Finances (SCF), conducted most recently in 2019. Transaction accounts include savings, checking, money market and call accounts, as well as prepaid debit cards.

Singles and younger adults tend to have less, according to the inflation-adjusted Federal Reserve data.

The majority of U.S. households — 98 percent — have a transaction account, such as a savings account, according to the latest SCF data. Those who have both a savings and a checking account may choose to transfer money automatically from one to the other in order to beef up savings.

A well-funded savings account can be useful in an emergency, providing needed funds to cover unforeseen expenses that might otherwise require borrowing. Currently, however, less than half of U.S. households — about 4 in 10 — are able to cover an unexpected $1,000 expense like a car repair or medical bill, a recent Bankrate survey found.

How much does the average household have in savings?

While the median bank account balance is $5,300, according to the latest SCF data, the average — or mean — balance is actually much higher, at $41,600. The median balance may give a clearer picture of how much most U.S. households have saved, since the average figure can be skewed significantly by a small number of outliers with high account balances.

Education level is one of the factors that correlates with bank account balance, based on the SCF data, which indicate that the median and mean balances fluctuate along with how much education an individual has attained. The largest median balance jump is from those with some college ($3,900) to those with a bachelor’s degree ($15,400).

Similar to age and education level, income amount correlates overall with how much an individual has in savings.

The median account balance for most income groups has progressively increased since the 2013 SCF study. The study is conducted every three years.

Average savings by race and ethnicity

Many advisors recommend workers stash away 20 percent of income spread across accounts like certificates of deposit (CDs), money market accounts, savings accounts and other places where money can be protected and grow.

How much someone should tuck away depends on what they’re spending, says Greg McBride, CFA, chief financial analyst for Bankrate.com.

“The ultimate destination should be enough to cover six months’ expenses, perhaps nine to 12 months for sole breadwinners or self-employed individuals,” McBride says.

The best way to determine your monthly expenses is to create a budget that lists how much money is coming in every month and subtracts that from expense categories like housing, transportation, groceries, entertainment and credit card bills.

The average consumer had about $14,094 in income left over after expenses in 2020, according to a recent Consumer Expenditure Survey published by the U.S. Bureau of Labor Statistics. The data shows the average person shelled out $5,854 a month, meaning, for six months of expenses, they should save at least $35,124, according to McBride’s recommendation.

Even with the challenges of inflation and the ongoing COVID-19 pandemic, having money in the bank to cover emergencies is possible when you have a budget and take control of your spending.

To get the most out of your savings, it pays to shop for the best high-yield savings account. For help with budgeting and saving money, check out Bankrate’s home budget calculator and savings goal calculator.