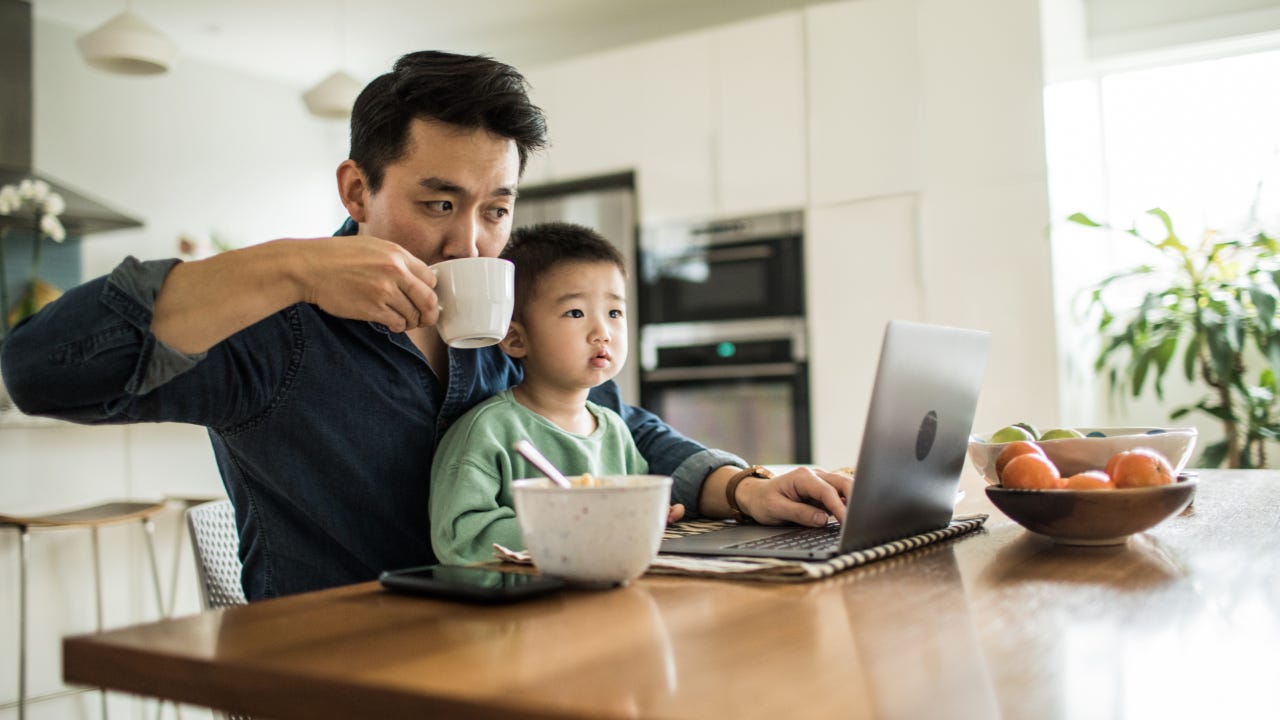 If you’re looking for ways to turn your stash of savings into something bigger, a CD investment is one of the ways to watch it grow.

Are CDs a good investment?

For risk-averse investors, CDs could make sense as part of a diversified portfolio: They offer a guaranteed return on your money that you don’t need right away. But you won’t get rich.

Right now, the yields on CDs are low. “Given the low-interest rate environment that we are in, I don’t recommend investing in CDs right now,” says Katie Horton, CFP, CPA, founder of Texas-based Financial Cairn.

Investors can look elsewhere for better returns in the current market.

Can you lose your money in a CD?

While CDs are currently offering low yields, they do come with one big benefit for conservative investors: You aren’t going to lose your principal. As long as the bank or credit union where you open a CD is part of the FDIC’s (for banks) or NCUA’s (for credit unions) network, you can enjoy insurance protection of $250,000.

How much can you make investing in CDs?

Your potential earnings from CD investments are based on a few key factors: how much you deposit, the CD’s interest rate and its maturity date. For example, let’s say you deposit $20,000 in a 3-year CD that pays a 1.15 percent APY. You would earn $697.97. To get a good idea of how much you may be able to earn from a CD investment, use Bankrate’s calculator.

What is the minimum investment for a CD?

How much do you need to make a CD investment? That answer depends on where you want to open it. For example, Capital One has no account minimum balance requirement, while one CD option at Bank of America requires depositing at least $10,000.

Many CD investors opt for a more in-depth strategy than simply choosing one CD for their funds. Since CDs are available in a range of maturities, you can consider using those different points on the calendar to maximize your earnings.

CD laddering is arguably the most common CD investing approach. For example, let’s say you have $6,000 you plan to invest in CDs. Here’s how a ladder might look:

When the 1-year CD matures, you would reinvest in another 3-year CD. This way, your money is regularly maturing, and that gives you two key benefits. First, if you need access to some of the funds, the next maturity date is fairly close. Second, you’ll hopefully be able to take advantage of higher interest rates when you reinvest to continue to maintain the ladder. It’s important to note that you do not have to divide the funds equally (as in the example above). You can choose any amount in each CD.

With a CD bullet strategy, you pick a target date for the bullet, and invest in CDs accordingly. So, you might invest in a 5-year CD today. Next year, you invest in a 4-year CD, and the following year, you invest in a 3-year CD. All the CDs mature at the same time, but the hope is that you managed to get a more attractive interest rate with each new CD for a higher average.

All CDs are not created equal. If you are comparing CD investments, here’s a rundown of some of the common alternatives you may see:

Bump-up CD: A bump-up CD gives you the option to request a rate increase a certain number of times during the term. So, let’s say you open a 2-year CD with a 0.5 APY, and eight months later, the rate is 0.8 APY. You can ask for the increase.

Step-up CD: A step-up CD is similar to a bump-up CD except the bank does the work for you. You’ll have an idea of the rate increases before you open. For example, U.S. Bank’s 28-month CD starts with a 0.05 percent APY and increases by 0.2 percent every seven months.

No-penalty CD: With a no-penalty CD, the name says it all: You don’t have to worry about handing over any earnings if you need your cash earlier than the maturity date.

Add-on CD: Add-on CDs feel a bit closer to a standard savings account. After you open the CD, you can make additional deposits to the principal. Some add-on CDs will let you make an unlimited number of additional deposits, but others may have limits on how many times you make more contributions.

Callable CD: Callable CDs put more power in the bank’s hands to call – close out – your CD. For example, let’s say your CD is paying a 3 percent APY. If interest rates drop and the bank doesn’t want to pay that much interest, it can call your CD.

Steps to get started investing in CDs

If you think CD investing is a good fit for your finances, start by comparing CD rates to get a sense of where you will find the most attractive earning potential. Then, think about how much money you can deposit and how long you are willing to keep it parked in a CD. Use Bankrate’s CD calculator to have a concrete understanding of what you will earn before you decide to open a CD.

Opening a CD is a simple process, but there are some stumbling blocks that can get in your way. Avoid these errors to make sure you are maximizing your earnings and minimizing your chances of penalties.

Let’s look at a CD ladder with $15,000 that bets on interest rates rising within the next year. If banking with Ally Bank, it might look like something like this:

Again, it’s important to note that the amounts in a ladder do not need to be even across all maturity dates. If you’re thinking about how to allocate funds in a CD ladder, your approach depends on your cash flow needs.

“To get a higher yield, I will typically have more funds later in the ladder,” says Casey T. Smith, president of Georgia-based Wiser Wealth Management. “If you think interest rates will rise in the next year, then you would build the ladder with more maturing sooner.”

Read more From David
David McMillin is a contributing writer for Bankrate and covers topics like credit cards, mortgages, banking, taxes and travel. David's goal is to help readers figure out how to save more and stress less.
Edited by
Mary Wisniewski
Banking editor