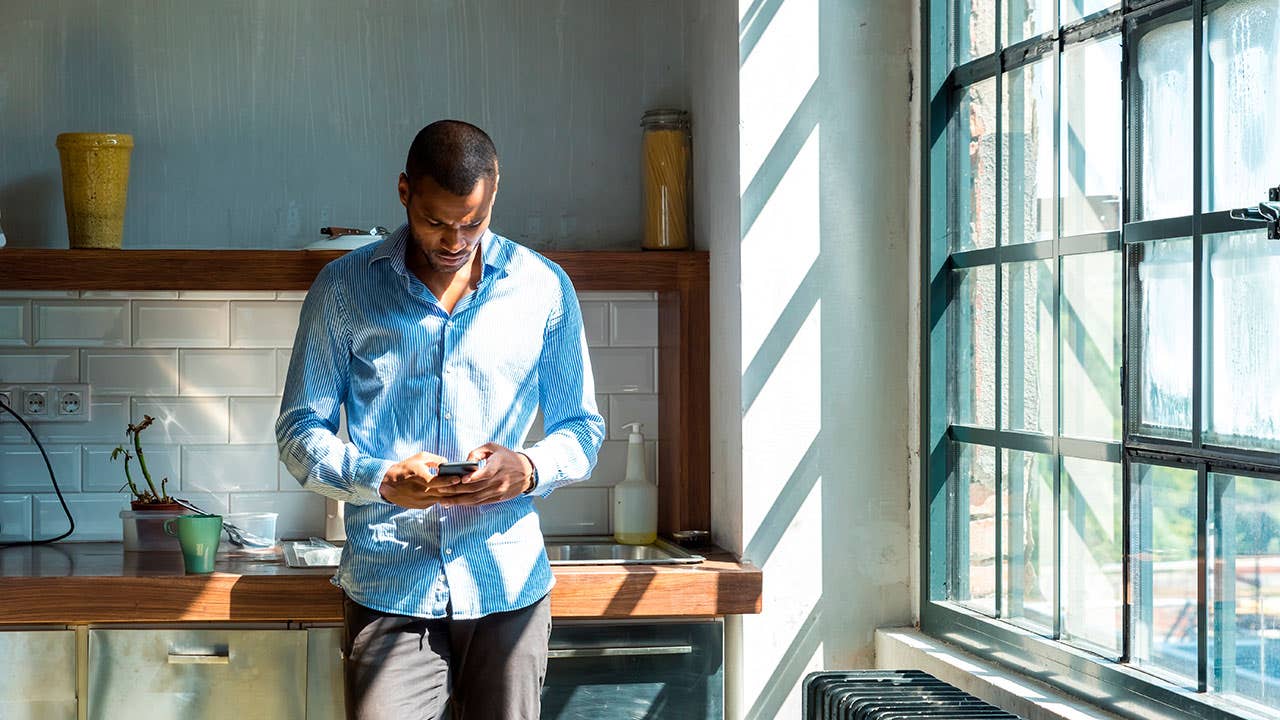 A certificate of deposit (CD) is a time deposit account. A bank agrees to pay interest at a certain rate if savers deposit their cash for a set term, or period of time.

Find current CD rates and recent interest rate trends from Bankrate below. Here are the current average rates for the week of Sept. 22:

CD rates at many online banks decreased in 2020 after the Federal Reserve lowered the federal funds rate to near-zero in March 2020. Declining Treasury yields may also cause CD rates to decrease. Overall, CD rates have remained stable during the past few months. However, there have been a few rate increases and decreases.

No need to stick to low rates: Below are some of the best CD rates from popular banks by term

The APYs for some products may vary by region.

What are today’s CD rates?

The Federal Reserve and CD rates

When the Federal Reserve makes interest rate decisions, the rates that banks offer on CDs can change.

The Fed can choose to raise or lower the federal funds rate. Once the central bank makes a decision to change the rate, banks will generally move CD yields in the same direction. Broader macroeconomic conditions also influence CD rates.

CD rates typically follow the direction of the Federal Reserve closely. After the Fed made two emergency rate cuts in March 2020, CD rates declined. In recent months, CD rates at top-yielding banks have remained generally stable, with an occasional increase or decrease at some banks.

How are CD interest rates determined?

CD rates are determined by several factors. The decisions made by the Federal Reserve on the federal funds rate will influence CD rates.

Competition among banks and credit unions will also influence the payout on their CDs, as well as whether or not the financial institution needs deposits. In general, online banks tend to pay higher rates than banks with branches.

Read more From Matthew
Matthew Goldberg is a consumer banking reporter at Bankrate. Matthew has been in financial services for more than a decade, in banking and insurance.
Edited by
David Schepp
Wealth editor
Reviewed by
Greg McBride, CFA
Chief financial analyst