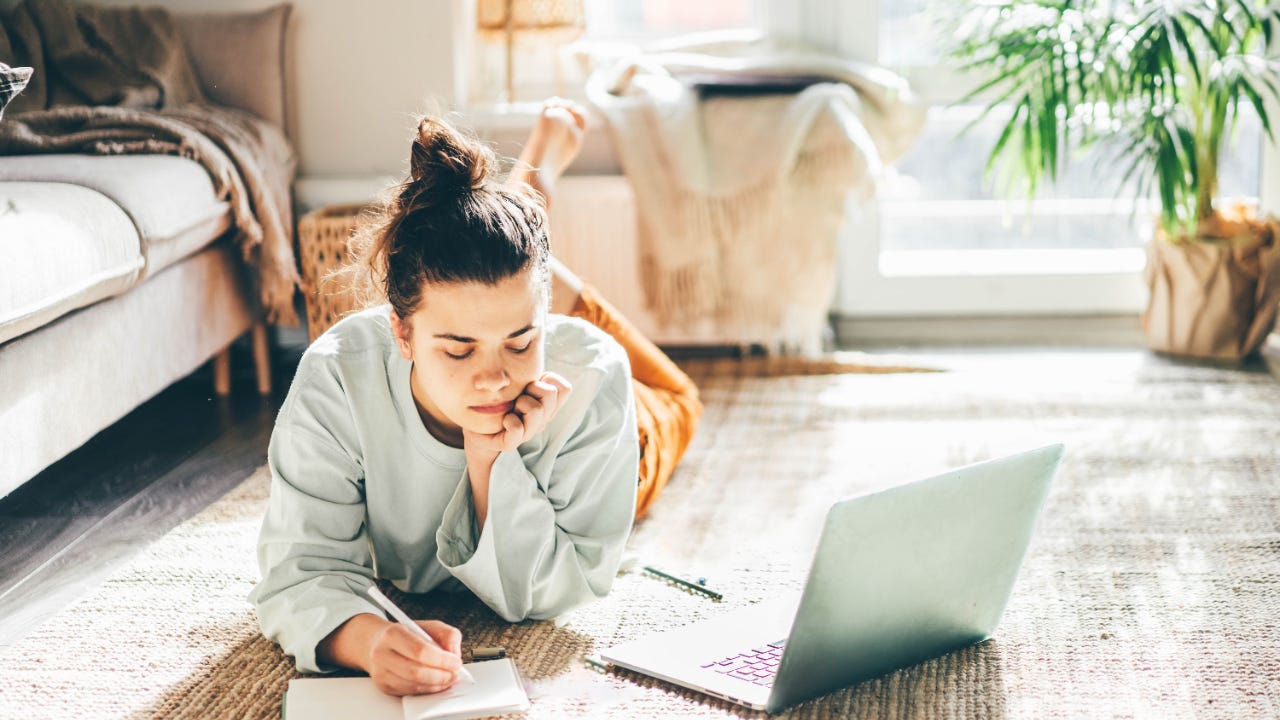 Certificates of deposit, or CDs, offer a chance for you to keep your cash safe from loss of principal — and potentially earn a higher interest yield than what you’d get with a savings account.

With a CD, you commit to keeping your money locked up for a set amount of time, and a bank or credit union rewards you by paying a higher yield. The flipside, however, is that you could end up with penalties and fees if you withdraw your money early.

Before you incorporate CDs into your investment strategy, here are a few things to keep in mind:

CD rates are expected to rise in 2022

CD rates are influenced by interest rate moves by the Federal Reserve. The U.S. central bank’s key rate has been pegged at zero percent since March 2020 in an effort to stimulate the economy during the COVID-19 crisis, and subsequently, CD rates are currently low.

This key rate is expected to rise in 2022, however, as the Fed has penciled in three increases for the year. But Greg McBride, CFA, Bankrate chief financial analyst, forecasts just two such increases in 2022.

Other factors that can impact CD rates include the 10-year Treasury yield, competition among banks and the need for deposits among banks.

Pros of investing in CDs

Cons of investing in CDs

When investing in a CD is worth it

One of the biggest reasons to use CDs is for security. You don’t have to worry about losing your principal because the money is usually held in an insured account.

For those looking to keep a portion of their portfolio in a principal-protected investment for the long term, using a laddering strategy — in which your CDs mature at different points — can be one way to add stability.

CDs can also be useful to save for the short term — six to 18 months. Locking up some of your money in a CD can prevent you from dipping into your funds for other purposes and making sure the money goes to the proper goal, says Morgan Blackman, a wealth coach, and investor and founder of Holistic Bucks Coaching.

When investing in a CD is not worth it

Though CDs are stable and safe, the reality is that you might not get the best return for your money. On top of that, both Jacobs and Blackman point out that even with a high yield, you’re not likely to beat inflation with a CD investment.

So, while CDs can provide some guaranteed returns over time and some level of security, they’re not likely to provide you the returns needed to build wealth for retirement over time. Instead, it might make more sense to build wealth with other assets and only use CDs for a portion of your portfolio.

Alternatives to CDs in 2022

Rather than investing in CDs, Blackman suggests looking into government bonds, such as Treasury Inflation-Protected Securities (TIPS), which provide some protection against inflation while being fairly safe. The effective interest rate paid on TIPS moves up or down, along with inflation.

“Consider low-risk mutual funds as well,” Blackman says. “They aren’t as risky as stocks, but they can still yield better returns than CDs.”

Finally, another option that might make sense is a fixed annuity. If you already have a large chunk of capital and are looking for something stable, a fixed annuity might provide better returns than a CD. These contracts, typically made with an insurance company, guarantee a certain amount of income for a set period.

“The most important factors to consider are your risk tolerance and how potential returns compare among CDs, stocks, bonds, mutual funds and other products that would provide you with a rate of return for your money,” Jacobs says.

As part of a portfolio that includes cash, CDs can provide stability and security. But, CDs are unlikely to provide you with the returns you need to build wealth for the future or live off the interest — unless you already have a large amount of money and ladder your CDs to avoid penalties.

“I recommend speaking with a financial advisor to compare your options,” Jacobs says. “Discuss your risk tolerance and timelines, and determine the best products for your individual situation.”