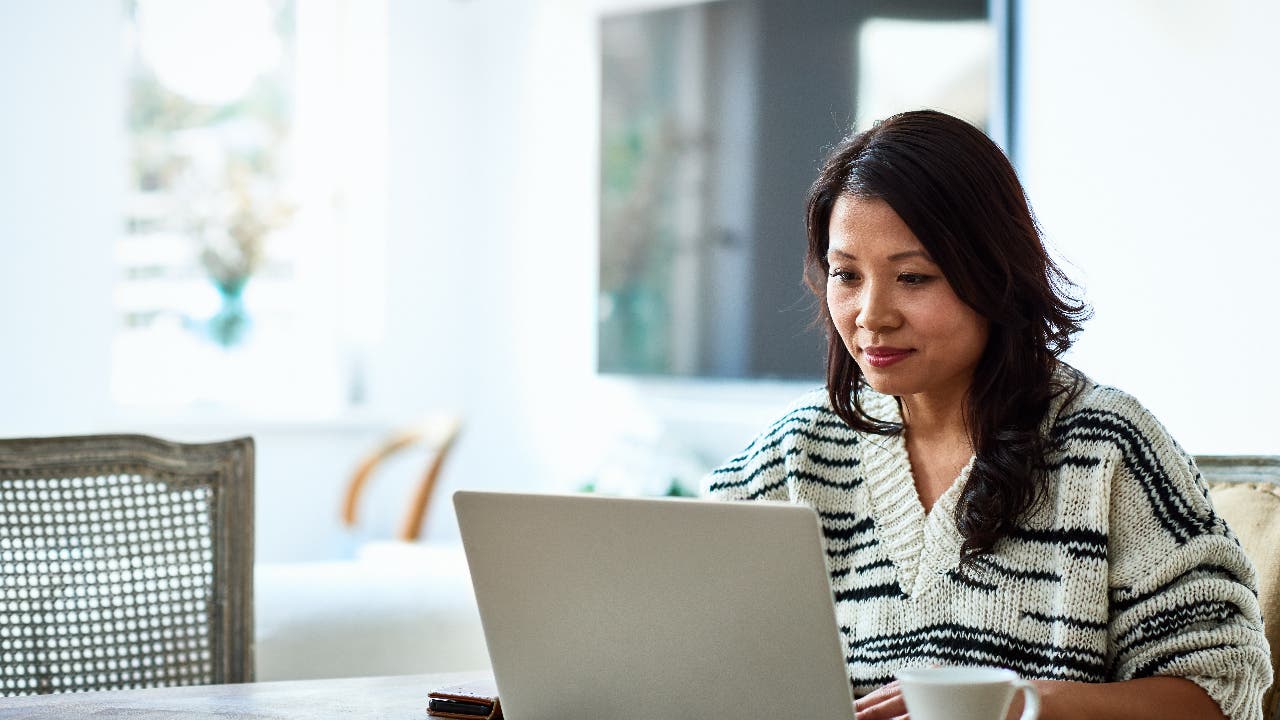 If you’re self-employed and looking to save for retirement – or just get an excellent tax break – you really need to have a look at the solo 401(k). It might be the best retirement option for one-person businesses, because of how quickly you can amass money in the plan.

A solo 401(k) gives you all the benefits of one of the big employer-sponsored 401(k) plans – the tax break for savings, the tax-deferred or tax-free growth and a generous annual maximum contribution – but you get to use it even if you’re a small business. However, a solo 401(k) can be even better, because you can set up a plan at the broker of your choice and not be bound by restrictive rules on the types of investments that you can make in a typical 401(k) plan.

These features may make the solo 401(k) better for you than other self-employed programs such as the SEP IRA and SIMPLE IRA. Here’s what you need to know about the solo 401(k).

A solo 401(k) plan, also called a self-employed 401(k) or a solo K, offers self-employed people a way to save for retirement. The plan allows one-person businesses to establish a 401(k) with a participating brokerage and save up to $19,500 annually (in 2020) as elective deferrals, in the same way that participants in a regular 401(k) plan can deduct money from their paychecks.

On top of this for people age 50 and older, you may contribute an additional $6,500 for 2020 as a catch-up contribution, in line with bonus contributions allowed in other 401(k) plans.

One key difference between the solo 401(k) and other self-employed retirement plans is that employees can contribute all of their salary up to the annual maximum contribution. They’re not limited to 25 percent of their salary, as in some other plans. This feature can allow them to minimize taxes, though this contribution doesn’t help them avoid self-employment tax.

In other respects, the solo 401(k) operates like any other 401(k) plan, whether it’s a traditional 401(k) or a Roth 401(k). If you set up your solo 401(k) to take tax-deductible contributions, it will operate like a traditional 401(k), allowing you to contribute pre-tax money and get a break on this year’s taxes. On the other hand, if you opt for a Roth, you’ll make after-tax contributions, but will benefit from the tax-free withdrawals in retirement.

“If you think tax rates will be higher in the future, like I do, then a Roth can be a very valuable account to reduce your future tax burden in retirement,” Conroy says.

The solo 401(k) also offers advantages over the SEP IRA and SIMPLE IRA due to its Roth option.

“If you want to contribute to a Roth, but exceed traditional income limitations, the solo K is the only option for highly compensated, self-employed individuals,” Conroy says. “Contributing to a Roth solo K is much cleaner and simpler than trying to use a backdoor Roth or Roth conversion.”

Solo 401(k) plans are intended for the self-employed. If you have employees and are looking for a retirement plan, then you have some other options such as the SEP IRA or SIMPLE IRA, both of which allow you to provide tax-advantaged benefits to your employees. A lesser-known program called a SIMPLE 401(k) allows businesses to set up retirement plans, too.

While solo 401(k) plans are intended for one-person businesses, there is an exception. The spouse of the business owner can also participate in the plan, too. With a spouse in the plan, your small business can really stash away cash for retirement. A qualifying couple could save as much as $114,000 annually in the plan, and even more if they were eligible for catch-up contributions.

Other financial benefits of a solo 401(k)

The solo 401(k) can be an excellent choice for those with a side gig as well, especially if they’re already able to live comfortably on their main salary. That’s because the solo 401(k) allows you to move up to 100 percent of your earnings into the account, as long as you don’t exceed the annual maximum. Once you hit the limit, you can add up to 25 percent of your business’s earnings, up to the total allowed amount. So with the solo 401(k) you can go above the usual limits of a 401(k).

While you may contribute to multiple 401(k) accounts, your total employee contribution to all types of 401(k)s may not exceed the annual maximum contribution, that is, $19,500 in 2020.

Another benefit of the solo 401(k) is that it doesn’t prevent you from taking advantage of other retirement plans such as the IRA. You can still contribute up to the annual maximum there. If you’re an individual looking to set up a traditional IRA or Roth IRA, then you’ll want to look at the benefits of those plans.

Like the typical 401(k) plan, the solo 401(k) also allows you to take a loan against your account. (Here’s what you should consider before taking out a 401(k) loan.)

“While I generally encourage clients to avoid that strategy, it can come in handy at times,” Conroy says.

The solo 401(k) has the same drawbacks of typical 401(k) plans, plus a couple others that are specific to itself. Like other 401(k) plans, the solo 401(k) will hit you with taxes and penalties if you withdraw the money before retirement age, currently set at 59 ½. Yes, you can take out a loan or may be able to access a hardship withdrawal, if needed, but those are last resorts.

In addition, it can take more paperwork to open a solo 401(k), but it’s not especially onerous. You usually won’t be able to open the account completely online in 15 minutes, as you would a typical brokerage account. Plus, you’ll need to get a tax ID from the IRS, which you can do online quickly. On top of this, you’ll have to manage the plan, choose investments and ensure that you don’t exceed annual contribution limits.

Another wrinkle: Once you exceed $250,000 in assets in the plan at the end of the year, you’ll need to start filing a special form with the IRS each year.

These drawbacks aren’t especially burdensome, but you should be aware of them.

Many brokers, though not all, allow you to set up a solo 401(k) with them. The fees can vary substantially. Some brokers may charge a one-time setup fee, while others may charge an ongoing fee for overseeing the plan. However, two of Bankrate’s favorite brokerages – Fidelity and Charles Schwab – offer fee-free plans, though you’ll still pay for other charges you incur.

Going with a broker has significant advantages over typical employer-sponsored 401(k) funds. The most obvious is that a worker can invest in a broader range of securities, and isn’t limited to only the funds offered by an employer. This can provide a lot of investment freedom.

However, this freedom means that small-business owners do have to manage the investments themselves, a drawback that many aren’t prepared to deal with.

You’ll also want to check the specifics at each broker. Some may not offer solo 401(k) plans in both traditional and Roth varieties. Others may not offer the ability to take a loan. If there’s a feature you need, be certain the broker offers it before opening an account.

The solo 401(k) offers one of the best options for the self-employed to save money quickly, and if your spouse is involved in your business, you can really take maximum advantage of the program. However, it can be useful even for smaller businesses because of the ability to save so much so quickly, and its complete flexibility makes it a great option for the self-employed.