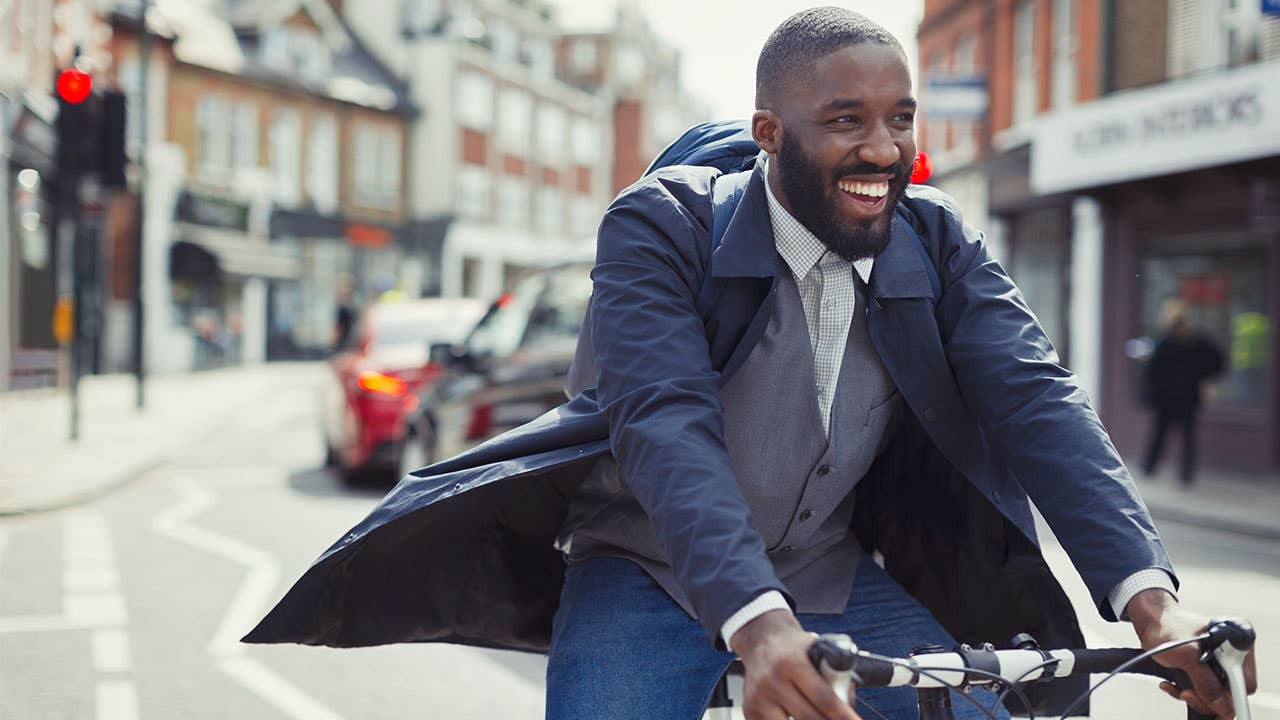 A Roth 401(k) is one of the two major types of 401(k) plans, and it offers significant tax benefits for workers saving for retirement. The Roth 401(k) is an employer-sponsored plan, meaning that you can use the plan only if it’s offered at your workplace. The other major plan is called the traditional 401(k), and it offers significant – but different – tax benefits for retirement saving.

Here’s what you need to know about the Roth 401(k) to decide if it’s the right choice for your retirement savings.

A Roth 401(k) is a tax-advantaged retirement plan offered through your employer. You contribute money to the account through your paycheck and then it’s put into investment funds consisting of stocks, bonds and other similar assets. While your money is in the Roth 401(k), it will enjoy special tax benefits, such as growing without being taxed.

The most notable benefit of the Roth 401(k) – and the one that experts love – is the ability to withdraw any money in the account tax-free at retirement age, which begins at age 59 ½. Employees make contributions to a Roth 401(k) with after-tax money, so they don’t receive a tax benefit on current taxes, like they do with a traditional 401(k).

A 401(k) plan offers numerous benefits, including the tax benefits noted above. These benefits include the following:

But the Roth 401(k) offers some additional benefits:

Bankrate’s 401(K) calculator can help you estimate your savings over time.

If there’s one major drawback to 401(k) plans, whether Roth or traditional, it’s the inflexibility of the accounts. It can be tough to access any money in the account without incurring an additional 10 percent tax penalty.

Withdrawals from a Roth 401(k) are tax-free if you meet two criteria:

Even if you do take money out earlier, you may not be slapped with the bonus tax on the full amount. That’s because with a Roth 401(k) your distribution consists of your contribution (which you’ve already paid tax on) and your earnings on the account (which have yet to be taxed).

If you want to access your Roth 401(k) money without incurring a tax, you may have to take a loan against your account value, though it’s not a good idea to do so for many reasons.

However, in the event of severe hardship, your plan may allow a distribution. The rules around this distribution are strict, and the distribution must help meet an “immediate and heavy financial need.” Such needs could include medical costs, the purchase of a principal residence, college tuition for your immediate family, funeral expenses as well as a few other costs.

The Roth 401(k) plan stipulates that you must begin taking required minimum distributions from your account at age 72. However, you can avoid this requirement without penalty by rolling over your account to a Roth IRA, which offers significant tax and estate-planning benefits as well.

Don’t miss the employer match on the Roth 401(k)

One of the best benefits of a 401(k), whether a Roth or traditional plan, is the potential matching benefit offered by an employer. Whether you receive a benefit depends entirely on your employer. And the level of the match, if any, is up to your employer’s discretion, too.

Sometimes the company may match portions of your contribution at different rates. For instance, your employer may match 100 percent for your first 3 percent and then 50 percent, until it contributes a total of 5 percent. So if you put in 5 percent, you’d get a match of 4 percent – 3 percent matched at 100 percent and 2 percent matched at 50 percent. If you contributed 7 percent, the company would put up an additional 5 percent.

Experts recommend that, at a minimum, employees contribute enough money to get the full match. As you can see, the match is an easy way to get quick returns on your money, and it’s risk-free money that you can’t afford not to take. Note that any employer match is contributed to a traditional 401(k), so it technically doesn’t qualify for the benefits of the Roth plan.

The biggest differences between the Roth 401(k) and the traditional 401(k) concern taxes.

With a Roth 401(k), you contribute after-tax money to the account, so you’re paying taxes this year on your deposits. Your investments grow inside the account without incurring any tax liability. The big tax benefit comes at retirement when you’re able to take out your money – both contributions and earnings on them – completely tax-free.

With a traditional 401(k), you contribute pre-tax money to the account, so you’re avoiding taxes this year on your deposits. Then your investments grow inside the account without incurring any annual taxes. Later when you withdraw money from your account at retirement, any withdrawals are taxed as income.

Whether the traditional 401(k) or the Roth 401(k) is better – that’s a long debate. But many experts favor the Roth 401(k), because of its enviable ability to withdraw money in retirement tax-free. And you’ll be able to roll up any capital gains each year without paying any taxes.

How do you balance these two advantages against each other?

The Roth is more beneficial if you’re paying relatively low tax rates now and expect to be paying a higher rate in the future. In this situation you can avoid high tax rates later when you withdraw money while paying lower rates today on money that goes into the account.

In contrast, if you think rates will be lower in the future – for example, if you expect your retirement income will be less – then it may make sense for you to use a traditional 401(k). You’ll avoid taxes at today’s higher rates and pay tax on withdrawals at tomorrow’s lower rate.

A Roth 401(k) may also be better when you already have some money in a traditional 401(k). If you’re looking to choose between the two plans, you’ll want to have a closer look at the pros and cons of each.

You can contribute to a 401(k) and a Roth 401(k) over the course of a year, but at any point in time your account must be set to one type or the other. And it’s important to remember that however you divide your contributions, you’re still limited to the total annual maximum.

The 401(k) administrator tracks which money went into which account type, maintaining the tax records that are vital for later at retirement age.

The Roth 401(k) offers great benefits for workers looking to put away money for their retirement, not least of which is the ability to withdraw money tax-free. It’s a solid choice for higher-income workers, too, because it allows them to enjoy the tax benefits of a Roth account, whereas their income often prohibits them from taking advantage of the Roth IRA, except via a backdoor Roth.