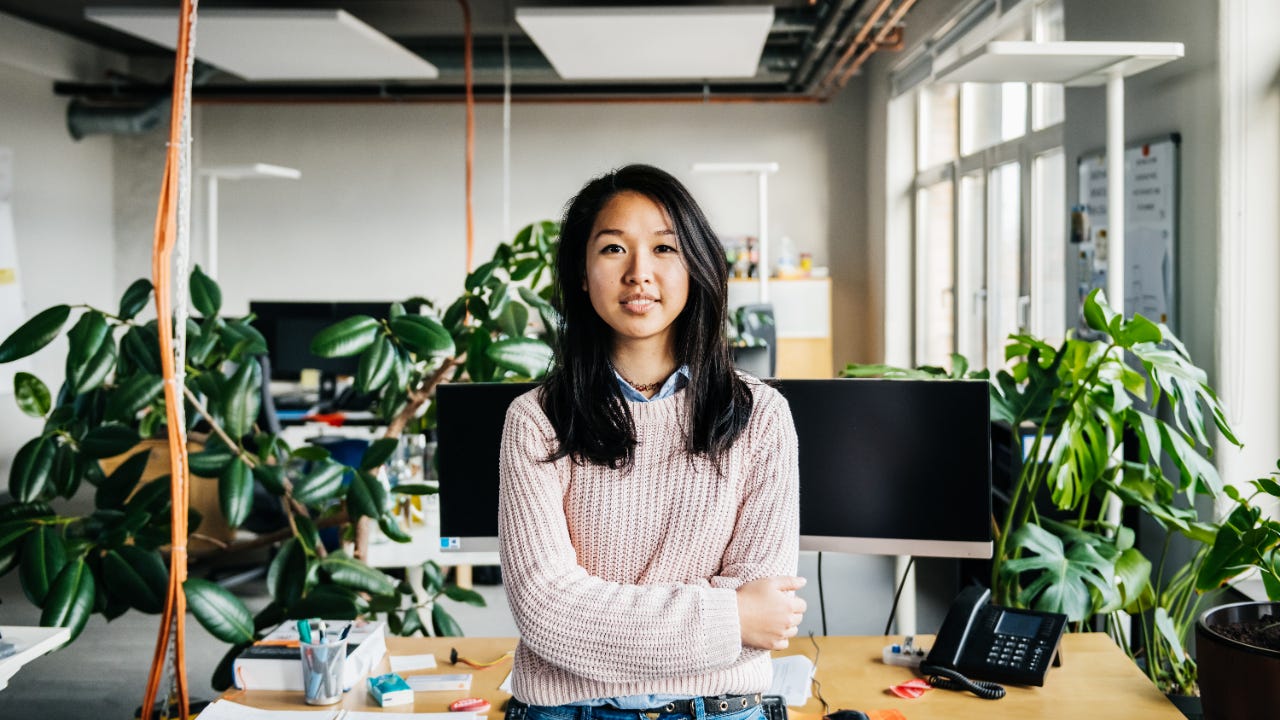 More than half of Americans feel they just aren’t saving enough for retirement, according to a 2019 Bankrate survey. But for those who have fallen behind, it’s always a great time to examine your 401(k) plan and get moving on ways to set you up for greater wealth and financial security in your golden years.

Bankrate spoke with a number of financial experts to break down the top ways to set up your 401(k) to thrive in 2021 and beyond.

The best advice according to experts is to resolve to act now, even if your contributions are modest. Many workers set up or adjust their retirement plans as the new year begins, but you can set up or adjust your plan at any time.

The more time you give your money to grow, the higher your returns are likely to be over time. Act today to get your 401(k) in order or to start investing. Bankrate’s 401(k) calculator can help you see where your savings stand.

2. Grab all the free cash from your company’s match

If you have a long time until you retire, you’re probably going to be better off having a portfolio that’s more aggressive. That means your portfolio will likely have more stocks in it and fewer fixed-income investments such as bonds and CDs. In fact, if you’re more than a decade away from retirement, it could be a huge mistake to be too conservative.

Over time, a diversified portfolio of stocks generally returns more than a typical bond portfolio. The Standard & Poor’s 500 index has gained an average of about 10 percent annually for decades. And with many retirees living longer than ever, they’re going to need to ensure their investments provide a high rate of return.

“I’m a big fan of target-date funds,” says Mark Wilson, founder and president at MILE Wealth Management. “Most of these are well-diversified, wisely built, and auto-rebalanced. Unfortunately, I often find that they are too conservative.”

Wilson recommends using a target-date fund that’s 10-15 years longer than when you expect to retire, because it will have a greater allocation to stocks. For example, if you would normally take a 2040 target-date fund, consider a 2050 or 2055 one instead. The extra years on the fund should help you generate a higher return and better maintain your standard of living.

If you have a long time horizon, it can be smart to get aggressive with your portfolio, but those closer to retirement should be careful, too. For retirees and near-retirees, it may be time to shift into preserving your assets rather than trying to play catch-up.

“Yet many are focused on growing their assets – including aggressive investment strategies – rather than preserving their assets against sudden market downturns,” says David Potter, former spokesperson for MassMutual Financial, citing the company’s research. “Many people may be taking more risk than they realize.”

Potter suggests that investors reevaluate their portfolio regularly to consider how they would fare if the market declined significantly.

Here’s how to tell if your portfolio is too aggressive.

If you’re looking ahead a few years, you may also want to consider opening a specific type of 401(k) called a Roth 401(k). With the Roth version, you fund with after-tax money, but you’re able to enjoy tax-free withdrawals at retirement. (Here are all the details on the Roth 401(k).)

Lower tax rates mean that the cost to take advantage of the Roth plan is lower, since you fund it with after-tax money. Taxpayers in higher brackets may find their break on current taxes is more advantageous, however, and stick to the traditional 401(k) plan.

This Bankrate calculator can help you decide whether the traditional 401(k) or Roth 401(k) is better for you.

The 401(k) is an excellent vehicle to save for retirement, and it’s a great time to join the many other workers who are securing their financial futures by saving and investing. Many of the top moves to make are easy and painless, and some even reward you with a bonus for your effort.