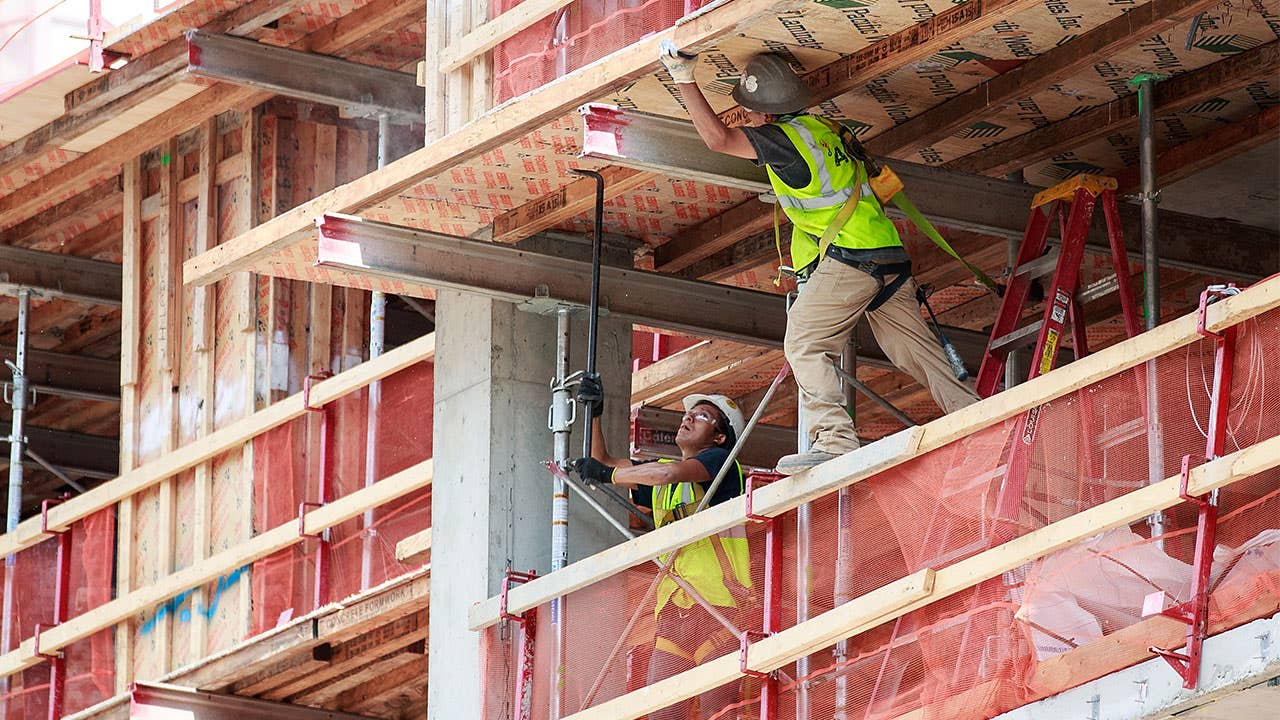 The U.S. economy added 250,000 jobs in October, according to the latest jobs report from the Bureau of Labor Statistics. The report exceeded expectations, as experts anticipated the economy would add about 190,000 jobs.

The unemployment rate remained unchanged from 3.7 percent in the September report.

Something to be thankful for

With the nation’s unemployment rate at 3.7 percent, the October employment numbers broadly can be seen as reason to truly give thanks in the weeks ahead. We saw better-than-expected payroll gains at 250,000 jobs, surging wages and increased labor force participation. That’s a kind of an economic trinity that we haven’t often seen during this economic expansion.

Of course, the benefits for workers end up being a potential drag for businesses, some of which are having an increasingly difficult time finding well-qualified job applicants. The National Federation of Independent Business recently noted that nearly 4 out of ten small business owners said they had job openings which they couldn’t fill last month.

The goods-producing sector ramped up hiring with 67K jobs added, including increases for both manufacturing and construction. Even the retail trade, which is now in the midst of the seasonal hiring process (which would tend to be accounted for in seasonal adjustments) saw an increase reported with gains also in related warehousing and transportation and in wholesale trade.

It is possible that we recaptured some of the jobs not reported present in the September numbers which were dampened by hurricane activity such as in the leisure and hospitality category. It saw an outsized gain last month of 42K jobs added after no change in the previous month.

Anecdotally, Americans don’t appear to view the strength of the job market as a key issue either way this election cycle. Related issues, including health care, immigration, income inequality, drug addition, immigration and college affordability do rank higher on the list, however, according to Pew Research. A recent Bankrate survey finds that a majority of Americans say their own finances have not improved since the 2016 election. That speaks to the lack of more substantial wage gains seen over the course of the nearly-decade long economic expansion as well as the echoes of the financial crisis and Great Recession which continue to linger in many ways. We’re only now beginning to make up for that lost ground.

As consumers approach the looming holiday shopping season, optimism is running high, helped in part by a broadly robust job market and the related confidence about employment. Even so, we know that too many Americans continue to live paycheck-to-paycheck. A Bankrate.com survey indicated earlier this year that only 29 percent of Americans had 6 months or more of expenses in savings. A nearly equal percentage said they had none.

Similarly, we consistently have found that a shockingly large number of Americans would not be able to pay for an emergency expense of $1000 out of savings. Our hope is that consumers are lulled into a false sense of complacency about their own finances even as the storylines associated with the national economy remain generally upbeat. The best game plan on spending is to live beneath one’s means to avoid a New Year’s debt hangover.

The Federal Reserve is widely expected to pause a beat as it meets this month having raised interest rates at its most recent gathering. But seeing a solid economy, as affirmed by the October employment numbers. So, it remains likely will have one final rate boost to announce at its December meeting, despite the president’s highly unusual criticism of Chairman Jerome Powell, whom he nominated. Borrowers, savers and investors alike should continue to prepare for the possibility of more rate increases in 2018.

Among the concerns potentially dampening the outlook in the days, weeks and months ahead are the housing market slowdown, the U-S China trade dispute which is now weighing on business and the possibility of a federal government shutdown in early December. The housing market is facing a multifaceted series of challenges including affordability hurt by the continued rise in mortgage interest rates, surging home prices and changes in federal income tax deductions. The stakes are high as President Donald Trump and Chinese President Xi Jinping prepare to meet in in Argentina during a Group of 20 summit as investors and business leaders hope for resolution of burgeoning trade disputes. Finally, once the election is behind, Congress faces unfinished business on approving measures to fund the government through the end of the year and beyond.