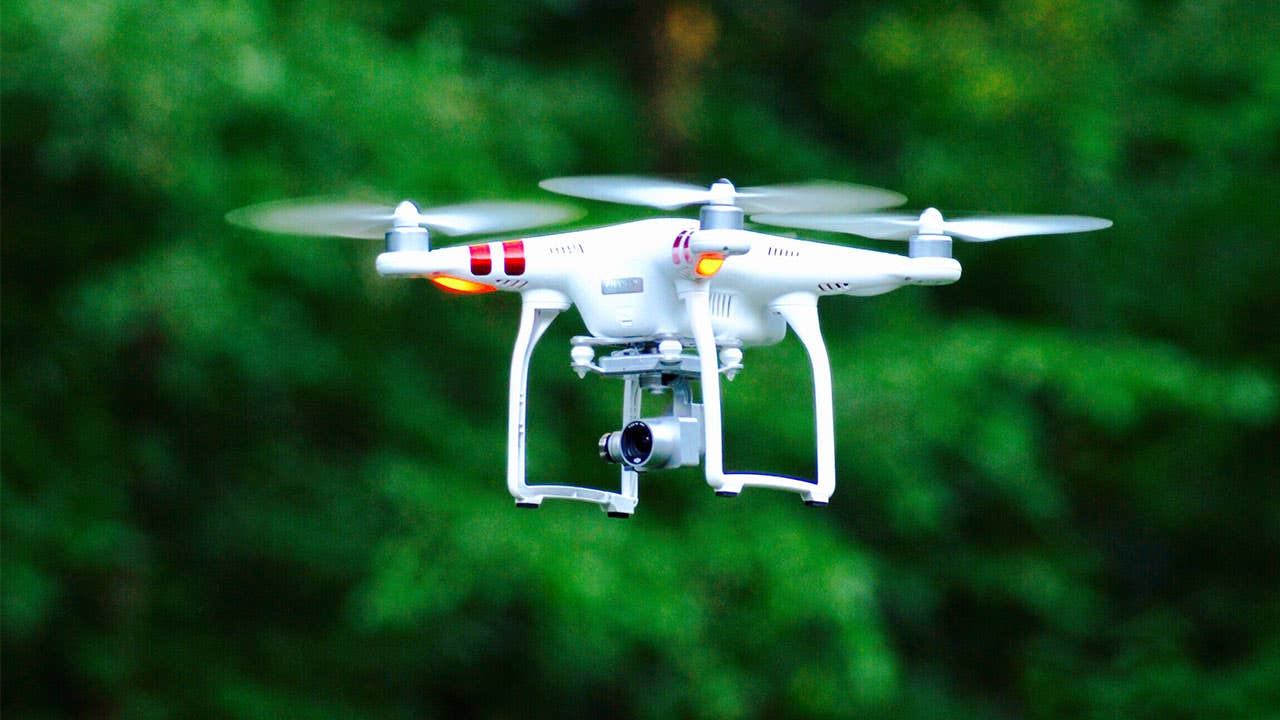 Your tax refund may give you the urge to splurge this month and dip into the funds stashed in your checking account. But a lack of three-day weekends and shopping holidays in March means you won’t get much bang for your buck.

Don’t be fooled by discounts and deals that may drive you to spend more money than you should. This is the perfect time of year to do some spring cleaning and get your financial house in order at the same time.

Here’s a rundown of the items you should hold off on buying in March.

The temptation to overspend may be high this month as your favorite retailers fill their shop windows — and your email inbox — with new styles for the spring.

But prices on swimsuits, sandals and Easter Sunday outfits reach their peak in March. That means you probably won’t see any sales on these items until later in the season. Memorial Day is usually the best time to score deep discounts, free shipping and buy one, get one deals.

Throughout the summer, expect to find clothing on sale around major holidays after Memorial Day, like Fourth of July and Labor Day weekends.

For the best deals on lawn care materials and items for home improvement projects, you’re better off waiting until stores unveil their Spring Black Friday deals.

According to discount aggregators and ad scan sites like bfads.net and theblackfriday.com, early April is the best time to spruce up your garden after a long winter. For the past few years, retailers like Lowe’s and Home Depot have held blowout Spring Black Friday sales that have run for more than a week, usually around the end of March and early to mid-April.

Keep an eye out for weekly ads and store email alerts so you know what to expect from Spring Black Friday sales this year.

Tech fans will likely remain in limbo this month as they wait for the latest and greatest new models to be revealed.

Last month, Samsung unveiled its new hybrid smartphone and tablet, the Galaxy Fold, with a starting price of nearly $2,000. But it won’t hit stores until Apr. 26. Apple is also expected to launch upgrades on popular products like AirPods and Macs in the coming months, but no official announcement has been made yet.

After Black Friday and the Super Bowl, you probably won’t find many televisions on sale in March either. Manufacturers usually release new models in March and throughout the month of April, though, so you may find some discounts on last year’s inventory.

You likely won’t see a big tech sale until the back-to-school shopping season begins. But if you’re trying to save money throughout the year, look for discounts on older models from manufacturers or your favorite authorized resellers.

It doesn’t hurt to get a head start on your spring cleaning. Just don’t rush to upgrade your big-ticket home items.

Beds and mattresses were marked down for Presidents Day last month and ovens, dishwashers, washers and dryers likely won’t go on sale again until Memorial Day (and later in the year during Labor Day weekend).

Of course, if your refrigerator gives out this month, you may not have the option of waiting several months for a good discount. Look for deals from online retailers like Amazon and Overstock.com.

Unless you find yourself in an emergency situation, steer clear of the dealership this month.

You’ll find the steepest discounts on this year’s cars in the fall and toward the end of the year when 2020 models appear on dealers’ lots. But you can score a better deal just by waiting a few weeks.

Like other retailers looking to lure in shoppers over the long weekend, car dealerships run their sales annually around holiday weekends. Wait until Memorial Day for the next holiday sale. Last year, Cars.com reported savings of up to $4,750 on Ford Fusions and up to $5,000 on Jeep Grand Cherokees throughout the month of May.

If you don’t have much time to wait, try to time your purchase carefully. Save your shopping trip for the end of the month or the end of the quarter when you’ll have more success negotiating with sales representatives.