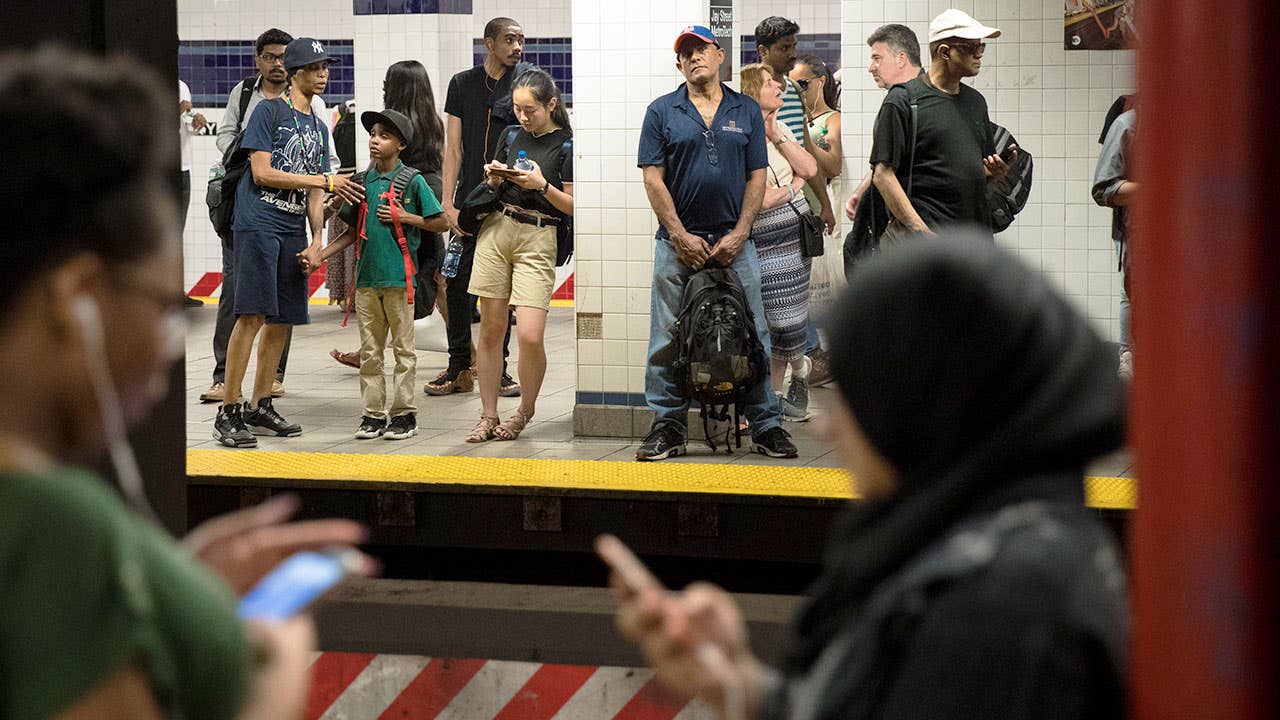 Your credit score may have just gotten a boost, which could help you get a credit card, a mortgage or other loan on better terms. A new rule in effect this month has removed civil debts (when you’re taken to court for money owed) and some tax liens from consumers’ credit reports, which are used to compile the scores.

The rule also is expected to improve the accuracy of personal credit reports.

The three major credit reporting agencies — Experian, Equifax and TransUnion — are now required to update your credit file at least once every 90 days, and any new entries must include your name, address, date of birth and/or Social Security number.

Lessening the chance for mix-ups

“More information is better so we can have the most accurate picture,” says Francis Creighton, president and CEO of the Consumer Data Industry Association, the trade organization for consumer reporting companies in the U.S.

By requiring more personally identifying information, the new standard reduces the chance that someone with similar information could have their credit history accidentally mixed up with yours.

Before the new rule, a lender who ran a credit check on a car loan application from John Smith of Maple Street in Pittsburgh might not have been able to tell the difference between that person and John Smith of Elm Road in Pittsburgh.

“If we can’t ensure that it’s the correct person, then we’re not going to report it,” Creighton says.

The effect on your finances


When VantageScore, a competitor to the FICO credit scoring model, ran an analysis to predict the potential effect of the changes, it found that a little over 8 percent of consumers would see a difference in their credit scores, namely an average 10-point increase.

Although that may not sound like much, for someone hovering at the edge of fair credit, that bump could make the difference between getting a loan or not.

If you do notice a meaningful uptick in your score as a result of the new rules, consider calling your credit card companies to negotiate a lower rate. You could save a bundle on your debt.

Thomas C. Brown, a senior vice president at LexisNexis Risk Solutions, sees a scenario in which the credit score changes could mean higher, not lower, borrowing costs for many people.

“For a small percentage of the population, they could see a positive impact on their credit scores,” he says. “It might also mean that they’ll be qualifying for credit products they shouldn’t be.”

To compensate for that higher risk, lenders could potentially have to raise interest rates for everybody else, Brown says.

The new rule’s other changes include:

Getting debt collectors to chill

The requirement for credit reports to include more up-to-date information could reduce the number of complaints made by consumers against collection agencies and debt buyers.

According to a June 2017 report, debt collection companies are the No. 1 source of complaints to the government watchdogs at the Consumer Financial Protection Bureau, and nearly half of those complaints are about attempts to collect debt not owed.