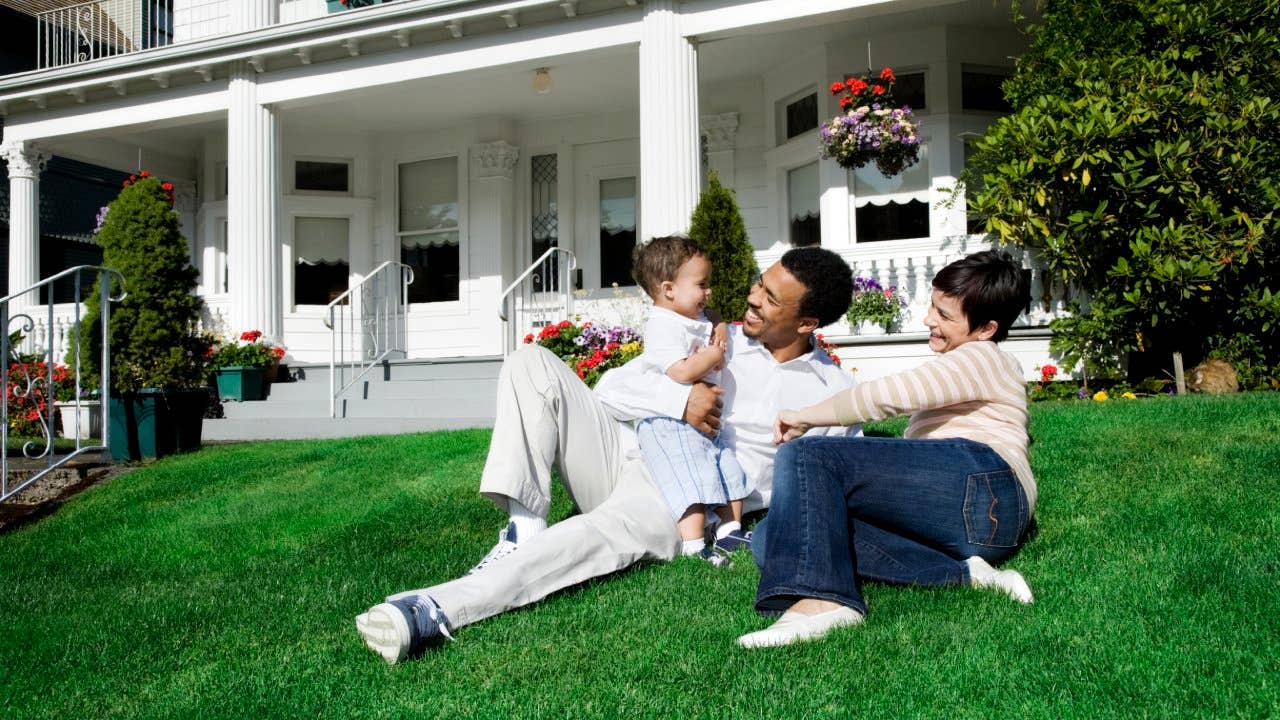 Many factors are putting upward and downward pressure on mortgage rates, and prospective borrowers have observed a seesaw pattern in the cost to finance a home recently.

While the benchmark 30-year rate has climbed from a 5.22 percent average a month ago, it dropped slightly in late May, backing off from 5.45 percent May 18 to 5.27 percent May 25, according to Bankrate’s national survey of lenders.

Make no mistake: The trend continues to point north, considering that a year ago the 30-year fixed rate averaged just 3.16 percent. Experts say inflation is just one factor pushing mortgage rates. They are increasingly concerned about the possibility of a recession looming on the horizon.

All of which begs important questions for homebuyers and refinance prospects: secure a rate now or sit things out? Shift to an adjustable rate or stick with fixed-rate financing? Is this a bad time overall to bet on the housing market?

Read on to learn what industry pros predict and suggest regarding rate leanings over the next few weeks and months.


Don’t count on a June swoon in rates

As we head into summer and more pleasant temperatures, the borrower forecast calls for cloudy conditions.

“There is a tug of war between sellers and buyers in the bond market right now,” says Nadia Evangelou, director of forecasting for the National Association of Realtors. “Sellers are worried about inflation, while buyers are concerned about the economy. With the Federal Reserve raising short-term interest rates in half-a-percentage-point increments at its June and July meetings, I expect mortgage rates will continue their upward trek.”

“The average 30-year rate should be between 5.1 percent and 5.4 percent throughout June, with the average 15-year rate staying within a 4.25 percent to 4.5 percent band,” says McBride. “My reasoning is that concerns have expanded beyond just inflation to include worries about slower economic growth. This is keeping mortgage rates range-bound for now.”

Selma Hepp, deputy chief economist at CoreLogic, believes the 30-year fixed rate will oscillate around 5.3 percent, on average, in June.

“That’s because markets have already priced in the more aggressive source of action by the Federal Reserve, including its May and June hikes of 50 basis points,” says Hepp. “But if core inflation has not peaked and continues to intensify for some time — driven by higher prices of oil and other commodities, persistent supply chain disruptions, higher wages and continued strong increases in home prices and rents — the Fed could respond by hiking rates more aggressively. That would lead to even higher mortgage rates, a larger decline in equities, slowing economic growth and a consequent increase in unemployment.”

Others anticipate costlier rates over the next month. Count Paul Buege, president and CEO of Inlanta Mortgage in Pewaukee, Wisconsin, among them.

“The interest rate markets are currently loaded with a great deal of uncertainty, likely leading to slightly higher rates in June. Until the Fed notices consistent downward trending on inflation, we will probably see the need for more rate increases beyond what is currently expected,” Buege says.

He predicts 5.5 percent and 4.625 percent average rates for the 30-year and 15-year mortgage, respectively, across June.

Peering out toward the third quarter of 2022, rates probably won’t deviate much from their current course,

“If inflation has peaked by early autumn, mortgage rates will have peaked, at which time I expect 30-year rates to move back below the 5 percent threshold and possibly fall fast. But it will take until the end of the third quarter to determine that,” says McBride. “However, if inflation has not begun to recede or doesn’t show consistent declines, 30-year rates will move above 5.5 percent and push 6.0 percent.”

Evangelou envisions 5.6 percent and 4.8 percent average 30-year and 15-year mortgage rates by the end of summer.

“The Fed’s tightening policies of restoring price stability will continue to put rising pressure on mortgage rates in the third quarter,” Evangelou says.

Leading real estate market authorities expect rates to continue hovering in the low 5 percent territory by mid-year. The 30-year fixed rate should average 5.2 percent, per the Mortgage Bankers Association, or 5.1 percent, according to Fannie Mae.


How we got here

It’s constructive to take a deeper dive into the reasons behind our experts’ prognostications.

For example, short-term factors that drive inflation, such as food prices, gasoline and personal services, can affect where rates land this summer and beyond.

“If all of these factors continue to show an upward direction, it’s a cause of uneasiness regarding where rates may go,” Buege says.

Others are particularly troubled about rapidly building signs of economic slowing, which could signal a coming recession.

“Another wild card includes intensification of the Russia-Ukraine conflict, which could lead to higher prices of commodities and grains and a more pronounced slowdown in international economic growth. We could continue to see a slower correction of supply-chain disruptions, too, given the evolving COVID-19 strains and shutdowns in China, which would affect business investment plans and the unemployment rate,” Hepp says.

Other unplanned and evolving conditions may further disrupt the rate markets, including a pandemic resurgence and unanticipated legislation, Buege says.

Retracing the steps that brought us to today’s higher rate climate can also be insightful.

“Continued strong demand for homes amid rising prices in the past few years was due to several things,” Hepp says, including “demographic forces, like the large cohort of millennials reaching homebuying age, and COVID-related trends such as the demand for larger homes with more rooms and outdoor amenities and the desire to relocate to more affordable locations with lower taxes. Concurrently, existing homeowners have been reluctant to sell their homes, often because they have been able to refinance into much lower mortgage payments, and lack of homes for sale has prevented them from finding replacement homes.”

With mortgage rates accelerating, we’ll probably observe a dampening of buyer demand despite more homes being listed on the market, Hepp adds.


Plan your next moves prudently

Uncertain about your next steps when it comes to financing or refinancing a home? Evaluate your options carefully and continue to monitor rate and housing market conditions. If the timing isn’t right based on your financial status and needs, don’t lose sleep over the decision to take a seat on the sidelines.

“Many first-time buyers, in particular, are frustrated by the persistent lack of housing inventory, high prices and now much higher mortgage rates,” says McBride. “If they wait things out, the market may cool and prices could level out, giving them more time to raise their income, save money and potentially get a home at much the same price they would’ve paid today. But if you are ready to purchase now, be aware that, even with reduced levels of buyer demand, the supply of homes is so low that if your offer is accepted you need to move quickly and secure the necessary financing so you can close on time.”

“While rates are up from last year’s lows, they are historically still very low. Once people move past what was once available to what is now available relative to mortgage rates, the next step is to work with an experienced loan officer to determine what you can qualify for,” Buege says. “I advise people to be flexible and use the forthcoming cooling of the housing market to your advantage.”