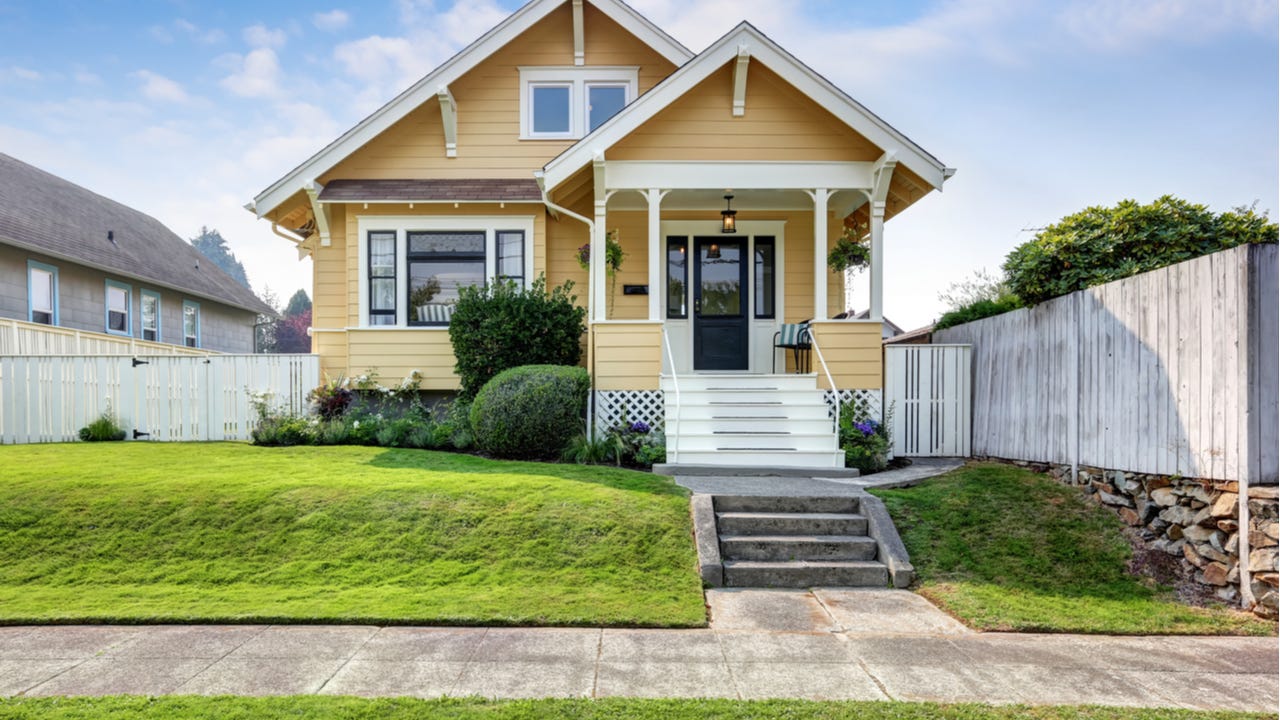 When you buy a residence as your primary place to live, you become a homeowner —yet, if you take out a mortgage, homeownership is a bit of a misnomer. In fact, when you get a mortgage, your lender places a mortgage lien on your property, which allows the lender to take possession of the home if you do not repay the loan.

What is a mortgage lien?

A mortgage lien is a financial claim to your property, which serves as collateral — or a real security — for your mortgage. This means that if you default, or stop making payments on your mortgage, the lien permits the lender to take possession of and sell your home in order to recoup the outstanding debt.

Although they may sound negative, mortgage liens make homeownership possible for many people. As long as you pay your mortgage on time each month, the lien is mostly a formality that doesn’t preclude you from selling your house or refinancing your mortgage.

Other kinds of property liens

Other property liens, however, can spell adversity, especially when they are involuntary. Unlike mortgage liens, which the homeowner agrees to by taking out the loan, involuntary liens can happen unwillingly, often because of accumulated debt. When an involuntary lien is placed on your home, the property’s title is no longer clear, which can prevent you from selling the house until the lien is addressed.

Aside from voluntary or involuntary, liens can also be specific or general. The former attach to a certain property, often the homeowner’s primary residence. The latter can apply to several properties or to other assets such as cars, bank accounts and investment portfolios. A common example of a general lien is an IRS lien.

What is lien priority?

The priority of the liens on a property, sometimes called lien positioning, identifies which debt will be repaid first in the event of default and foreclosure.

“Generally speaking, the lien recorded first in the land records will have higher priority than the later-recorded liens,” explains Leslie Tayne, founder of New York-based Tayne Law Group. “When the highest-priority lien is paid following home sale proceeds, the excess amount will go towards the second lien, and so on, until there isn’t money left.”

However, money owed to the government often takes precedence when it comes to repayment, so federal and property tax liens trump the “first in time, first in right” rule.

Let’s say you have a $200,000 mortgage. Five years after purchasing your home, you take out a second mortgage in the amount of $40,000. Two months after you take out the second loan, a contractor places a $10,000 mechanic’s lien on the property for unpaid renovations. Then, a year later, a property tax lien is levied for $2,000.

Suppose you then sell your home for $250,000. In this scenario, the property tax lien must be paid back first with the proceeds of the sale, followed by the balance of the first mortgage and then the balance of the second loan. The contractor will be paid last, and, because of lien priority and the outcome of the sale, might not receive anything at all.

Is it bad to have a lien on my property?

Not all liens are bad. A voluntary mortgage lien, for example, indicates a steady record of paying down your home loan, which can help boost your credit and build wealth over time.

“Consensual liens are those that borrowers voluntarily consent to, such as a mortgage,” says Tayne. “As long as the borrower stays current with monthly payments, they retain control over the property and ownership. However, some liens are bad to have on your property, such as statutory liens like mechanic’s liens and tax liens and judgment liens.”

Can having an involuntary lien damage my credit score?

Up until about three years ago, an involuntary lien could damage your credit score. In 2017, the three credit bureaus (Equifax, Experian and TransUnion) agreed to drop tax and judgment liens from their credit reports. The decision reflected the fact that because various parties can place liens, they are often inaccurate or incomplete.

Will having a lien prevent me from securing a new loan?

Your ability to secure a new loan or sell your home can sometimes be affected if there’s an involuntary lien on your home. To check for an involuntary lien, you can contact your county’s assessor, clerk or recorder, or search the online lien databases some jurisdictions maintain. Title companies also carry out a lien investigation when they conduct a title search.

“Depending on the type of a lien, it may impact your ability to secure a new loan. This is often loan program- or lender-specific,” says Mike Tassone, co-founder and COO of the mortgage platform Own Up. “Fannie Mae, for example, requires all liens and judgments to be paid off prior to closing on a new loan, while the FHA is more forgiving.”

How do I remove an involuntary lien?

Involuntary liens are almost universally put on properties for unpaid taxes or other agreed-upon payments that have not been made. The best way to avoid these types of involuntary liens is to stay current on all payments due or pay off the debt in full — or, if you’re having trouble making payments, request a payment plan from the tax authority or the lender, says Tassone.

“If the potential lien is due to a dispute with a contractor, mediation or legal action may be required to prevent or remove the lien,” says Tassone.

As a last resort, you can also try to get a lien removed by filing for bankruptcy, which automatically erases some liens, such as second mortgages. However, bankruptcy is a decision not to be taken lightly and can have serious ramifications for your finances, so it’s best to explore alternative routes before proceeding with this option.

Erroneous liens, meanwhile, can usually be disputed with the issuer, and challenged in court if an outside resolution isn’t possible.

How can I avoid involuntary liens?

You can avoid an involuntary lien by staying current on your taxes and monthly obligations, such as car loans and your mortgage. You could also protect yourself by ensuring you have adequate insurance coverage.

“An involuntary judgment lien could be caused by a liability claim or a car accident,” says Tayne. “In these instances, taking out additional coverage on insurance policies could help prevent these types of liens in the future.”

Lastly, regularly monitor your credit to ensure that no delinquencies have been added that could turn into a lien at a later date.