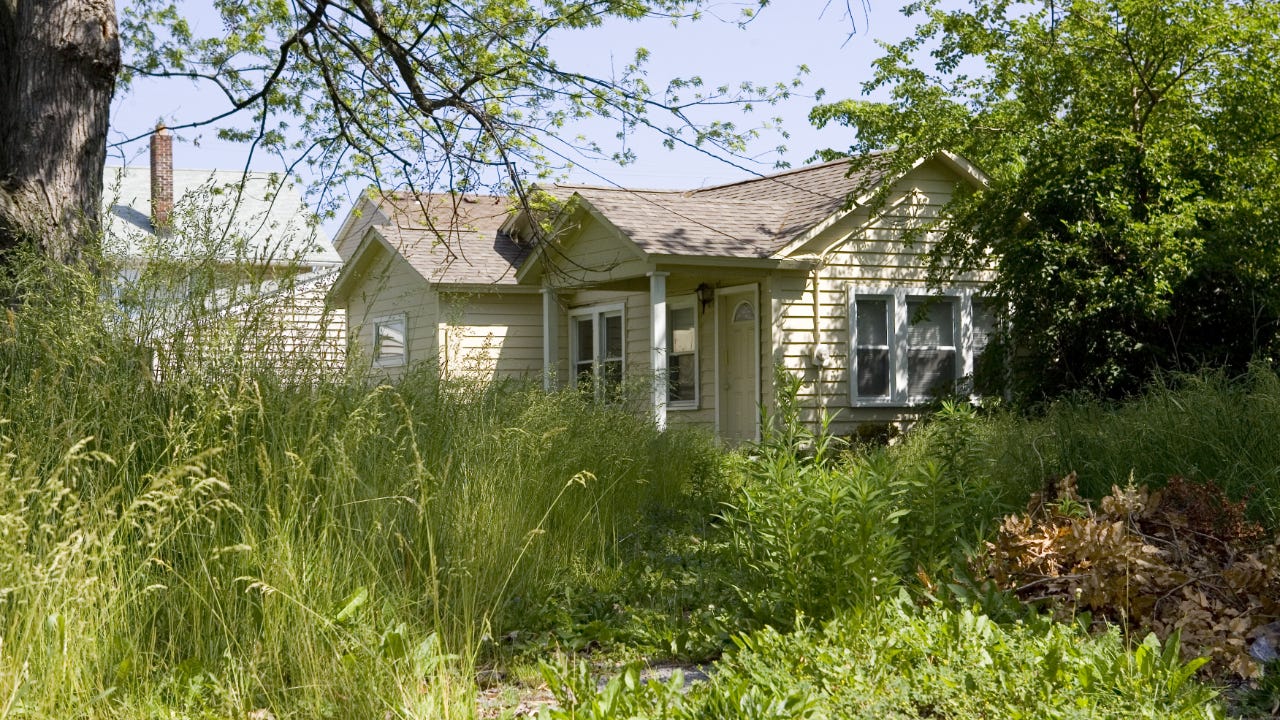 When you’re on the hunt for a new place, you might find that some homes are in a community with a homeowners association, or HOA. Some think of HOAs as over-reaching neighborhood patrols, while others believe the association’s rules protect and enhance property values.

If you reside in one of these communities, it’s important to make sure you’re following the HOA’s rules. Here are answers to some of the most common questions about HOA rules, and how to avoid potential trouble.

What is an HOA?

An HOA is a group of community property owners, governed by rules known as covenants, conditions and restrictions (CC&Rs), who manage the property and common areas. Typically, the HOA contracts with a professional property management company to help enforce the rules.

“Community associations are legal entities in which the owners enjoy the protection, enhancement, maintenance and preservation of their homes and property,” explains Dawn Bauman, senior vice president, government and public affairs for the Community Associations Institute (CAI).

“Membership in the community association is mandatory and automatic for all owners,” Bauman says.

When new homeowners buy a home in an HOA-governed community, they commit to adhering to the rules. By following the rules, they can get benefits like groundskeeping, exterior maintenance, trash pick-up and code enforcement, along with protection of their property’s value.

Here are some of the most common HOA rules violations you should know about:

HOAs are responsible for the community’s curb appeal, so expect yours to have rules about overgrown lawns, weeds and unkempt exteriors. Be sure to check your bylaws about what types of trees, plants and shrubs are allowed to be planted.

HOAs often limit how many and what type of motor vehicles (RVs, boats and commercial vehicles, for example) can be kept on the property, as well as enforce speed limits and rules about parking in designated areas.

Some HOAs have rules about subletting homes, both because of security and because most communities’ insurance is dependent on the percentage of owners versus renters. Most HOAs require written permission to rent a home, which may require a homeowner to join a waitlist.

Homeowners in an HOA can get into trouble for throwing certain items, like boxes that haven’t been broken down or pieces of furniture, into community dumpsters. It might also be against the rules to put trash cans out too early or not bring them in by a certain time, since they can attract pests and detract from the community’s appearance.

HOAs sometimes limit what types of equipment can be stored outside. For instance, you might have to keep bicycles or kayaks out of view, behind a fence. Your HOA might also have rules limiting or preventing the addition of storage structures that aren’t attached to the home.

To keep their residents safe and comfortable, HOAs often have restrictions about where pets can and can’t walk, keeping dogs on leashes and picking up after your pet. You might also be limited to how many pets you can own, and specific breeds and sizes.

Most HOAs have rules that restrict loud noises between certain hours. (Most cities and counties also have noise ordinances that must be followed, even if the HOA doesn’t have restrictions.)

If you’re the neighbor who keeps Christmas lights up until Valentine’s Day, living in an HOA community might not be ideal. Some HOA rules include rules for how long before and after a holiday you can decorate your home’s exterior. Others might even regulate the size and type of decor allowed.

HOAs often have strict rules about changing the appearance or structure of your home. Simple things like painting your house, adding a patio or deck or even changing your mailbox usually require written approval from the HOA’s design review committee.

Can the police enforce HOA rules?

The short answer is yes, police can enforce some HOA rules. That’s because HOA rules have to comply with state and local laws and ordinances. For instance, police could enforce speed limits, noise ordinances and pet leash laws because they are legal matters, but they wouldn’t enforce other HOA rules on landscaping or paint violations.

What happens if you violate HOA rules?

An HOA can’t force a homeowner to sell a home for not following the HOA rules; however, it can enforce the rules and initiate reasonable fines for violations.

Just ask Atlanta homeowner Parker Singletary. Before Atlanta hosted the Super Bowl in 2019, one of Singletary’s neighbors mentioned that residents were allowed to rent their homes just for that weekend. Singletary cleaned his house, took photos and posted them on a popular property rental site.

“Nobody ended up taking my house for the weekend, so I thought I was done with the situation,” Singletary says. Instead, he received a cease-and-desist letter from a local law firm for breaking the HOA rules, along with a $1,000 fine.

As Singletary discovered, whether you knowingly break the HOA rules or overstep them by mistake, the consequences can be costly. If a bylaw is broken, it’s the association’s responsibility to notify the offending resident to allow them to comply, or assign a fine.

In Singletary’s case, he didn’t receive a warning. Instead, he received a $1,000 fine, which he appealed. The fine was later reduced to $300 to cover legal fees.

If a homeowner doesn’t pay a fine for a violation, late fees can pile up, and the HOA can put a lien against their home (even if it has a mortgage). The HOA can opt to foreclose on the lien, too, so it’s best to avoid that outcome if possible.

How to respond to HOA rules violations

Living in an HOA community isn’t for everyone, but if you’re interested in joining one, be sure to do your homework and understand the rules before making an offer on a home. How an HOA enforces its rules and handles violations can vary between communities, so obtain a copy of the association’s CC&Rs to ensure you understand what you’re buying into and agreeing to.

“Homeowners have the right to receive all documents that address rules and regulations governing the community association,” Bauman says, adding that “since association rules vary from community to community, common HOA violations also differ.”