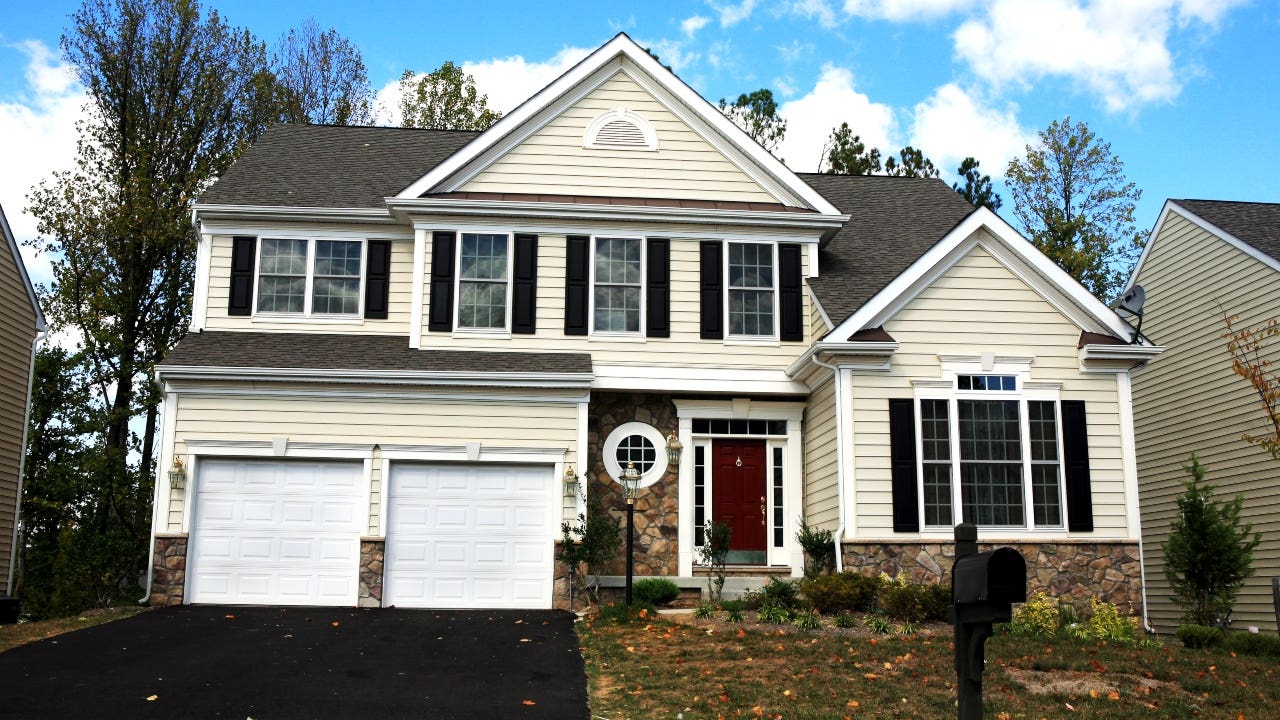 What is a deed of reconveyance?

A deed of reconveyance indicates that you’ve fully paid off your mortgage on your home, representing the transfer of ownership from your mortgage lender to you.

Over the time you repaid your mortgage, you legally owned the property, but the lender held the mortgage lien, or claim, to it. Now that you’ve paid back the loan, the lender needs to remove the lien, and to do that, it’ll issue the deed of reconveyance.

“This document is called a mortgage satisfaction or deed of reconveyance depending on the state,” explains Megan Hernandez, director of marketing and public relations at the American Land Title Association. In California, it’s called a full reconveyance form, which is signed by the lender and notarized by a public official.

How a deed of reconveyance works

State laws generally require a mortgage lender to submit the deed of reconveyance documentation to the county recorder or borrower within a certain time frame after payoff — typically 30 or 60 days, Hernandez says. In some states, the lender sends you the notice directly, and you handle dealing with the county to record it.

“If they don’t do this, they can face a penalty,” Hernandez says.

If you’re selling your home but haven’t paid off your mortgage yet, a deed of reconveyance still plays a role in the final stage of the closing process: The money from the buyer pays off the rest of the loan, which then triggers issuance of the deed. In this case, the title company typically handles recording it.

Why do you need a deed of reconveyance?

When you sell your home, the reconveyance deed or satisfaction of mortgage documentation is evidence that the property has a clear title, meaning it’s free from any outstanding mortgages or other liens or claims. Without this, you could have a harder time selling, because a buyer is going to want evidence that the title is free and clear.

If you aren’t planning to sell, though, a deed of reconveyance is still necessary — it’s proof that you’ve paid off your mortgage, and that prevents a lender from making a claim to the property.

Note that if you have a reconveyance deed, you still have financial obligations as a homeowner, most notably your property taxes.

What happens if a deed of reconveyance isn’t recorded?

If the deed of reconveyance hasn’t been recorded, don’t panic just yet.

“The act of paying off all the money owed is what actually extinguishes the mortgage,” Hernandez says. “The recording of the satisfaction is just evidence of the payoff. If a consumer has documentation showing they paid off their mortgage, they don’t need to worry that some lender will come after them.”

If you’re concerned about obtaining the deed of reconveyance, ask your lender about how it handles the loan payoff and deed recording process. Remember that lenders have an incentive to make sure they take care of the deed details, since they can be penalized if the process isn’t handled according to state guidelines.