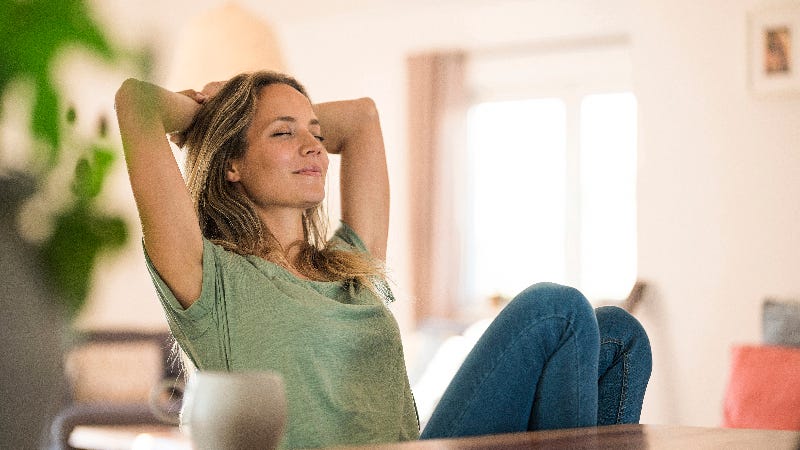 Persistently low mortgage rates are leading homeowners to take cash out of their homes at the highest levels since the financial crisis, according to new data from Black Knight, a mortgage analytics company.

Black Knight reports that in the fourth quarter some 600,000 homeowners withdrew about $41 billion in equity from their homes via cash-out refinances. It was the largest quarterly volume since mid-2009, when the world was still reeling from the housing crisis. Cash-out originations have risen in each of the previous three quarters, says Black Knight.

With mortgage rates remaining below 4 percent, cash-out refinancing may remain an attractive option for borrowers for quite some time. The trend is already on the upswing over the last few years, but it’s less cause for worry than in the go-go housing years of the early 2000s.

“The term ‘cash-out refinancing’ still conjures images of the housing boom and bust when homeowners collectively withdrew over $1 trillion in equity between 2004-2007 but saw massively upside-down homeowners and rampant foreclosures when the bubble burst,” says Greg McBride, CFA, Bankrate chief financial analyst. “Not only are lending standards now much more stringent, but today’s volume is a pittance compared to then.”

Cash-out refinancings are spiking along with overall refinancings, as borrowers rush to take advantage of mortgage rates that are down significantly from a year ago. Mortgage applications are 476 percent higher than a year ago. The coronavirus pandemic has pushed mortgage rates lower amid fears about a worldwide recession.

Should borrowers use a cash-out refinance?

While the horror stories of the housing crisis might lead some borrowers to shy away from a cash-out refinance, it may make sense in some scenarios.

“Many homeowners remain rightfully squeamish about cashing out equity from their homes,” says McBride.  “And it is not to be taken lightly, particularly if you’re using that equity and your home as collateral to pay off unsecured debt. But savvy homeowners have used cash-out refinancing as a low-cost source of funds for other investment or business opportunities.”

If you do proceed with a cash-out refinance, it’s important to understand when it’s the right option. One big advantage, of course, is being able to access more cash at a lower rate. But the key is how you spend that cash. It may make sense for home improvements or paying off high-interest debt, but it’s not a good idea to use those funds for everyday spending.

Of course, any increased monthly payment also entails further risks, so it’s important to balance the risk against the need for cash.

“Be prudent in the risk that you’re taking by withdrawing equity from the home,” says McBride. “If your home declines sharply in value it could leave you owing more than the home is worth, but absent that, the larger monthly payment might be a strain in a tougher economic climate.”

Even if you don’t opt for a cash-out refinance, it could still make sense to take advantage of rates and refinance into a lower payment. Here’s how to run the numbers to see if it works for you.