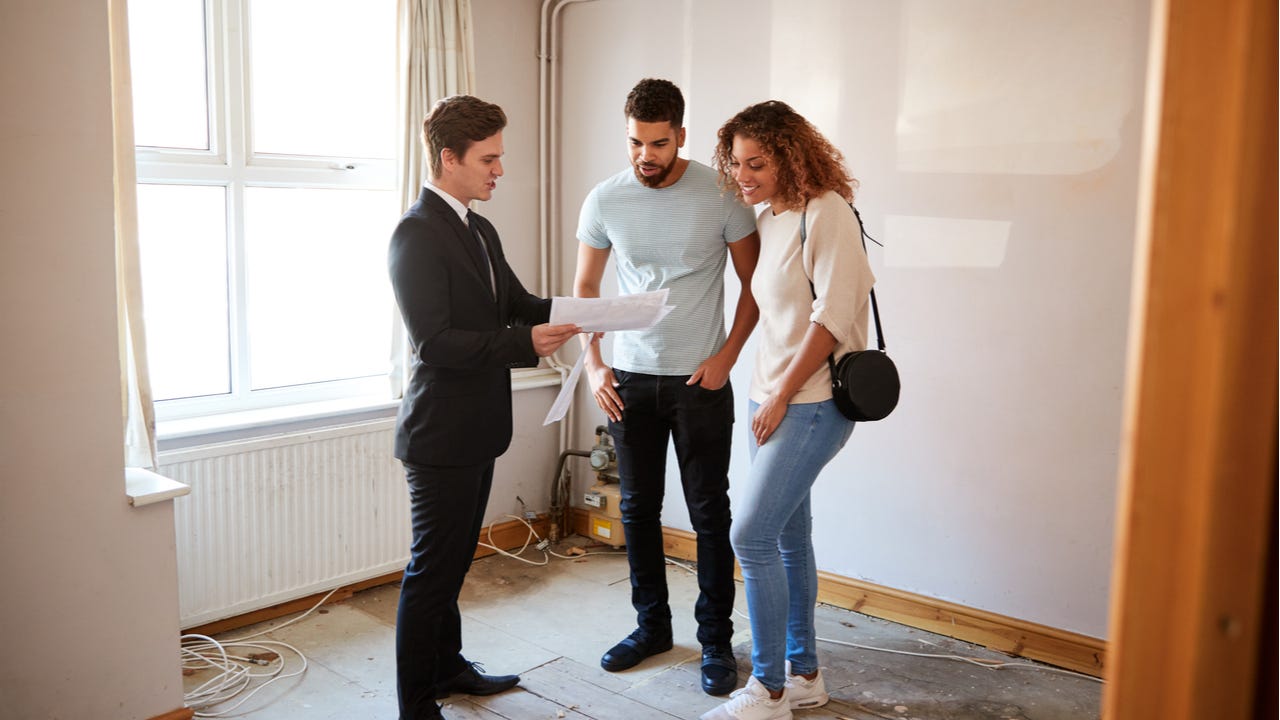 They say time heals all wounds. When it comes to the amount of time you’ve had a down payment stashed away, held a mortgage or been removed from a foreclosure, the longer, the better. This concept is called “seasoning,” and it refers to how long lenders prefer you to wait before you can get a mortgage or refinance.

Why do lenders require seasoning?

Mortgage lenders typically have seasoning requirements before approving a loan. They might require seasoned funds, which are dollars that have remained in your bank account and have been accessible to you for a certain length of time; or a minimum seasoning period before you can buy another home, usually after a bankruptcy, foreclosure or short sale, or refinance your mortgage.

“You can think of loan seasoning like wine aging; the longer the wine ages, the better the taste,” explains Bruce Ailion, an Atlanta-based real estate attorney, Realtor and investor. “The longer you make payments on a loan or save money for a down payment, the better qualified you are as a borrower.”

When getting a mortgage, most lenders have a minimum down payment requirement that can depend on your credit score, the kind of loan you’re after and more.

“A lender wants to see that a borrower didn’t obtain these down payment funds from a temporary or fraudulent source simply to qualify for a loan,” says Jason Vanslette, an attorney and partner with the firm Kelley Kronenberg in Fort Lauderdale, Florida.

To prove that you’re using your own money for the down payment, lenders expect you to share your past two months of bank statements, and if needed, proof of where the funds originated from.

“If those statements show a large deposit that isn’t from your paycheck, you have to explain where the money came from,” says Michelle Crubaugh, branch manager for Planet Home Lending in Wichita, Kansas.

Lenders also want to see good financial moves from you following a bankruptcy or foreclosure before you can obtain another mortgage.

“Different lenders have different seasoning periods required, but as a general rule you will not be considered for a loan until at least a year after a bankruptcy discharge or four years following a foreclosure,” Ailion says.

To get a mortgage after bankruptcy or foreclosure, the following minimum seasoning periods are typically required:

Still, many lenders require a seven-year waiting period after a bankruptcy or foreclosure before they will lend to a borrower again — “but this can be decreased based on several factors, such as your credit score before the foreclosure/bankruptcy, credit gained since the event, whether it was a one-time event, and whether or not extenuating circumstances have changed since the underlying event,” says Vanslette.

Seeking to refinance your mortgage? You typically have to wait at least six to 12 months to do so after first taking out a loan, though there could be exceptions.

“To a lender, the length [of] time you’ve been making payments on a mortgage can make a great deal of difference if you wanted to change the terms by refinancing or take out equity all of a sudden,” says Vanslette, adding that a 12-month requirement usually applies to refinances for homes purchased through a foreclosure or short sale, as well.

“For a cash-out refinance, the home has to be owned for at least six months before any cash will be paid out,” according to Michael Zovistoski, a partner and managing director at UHY LLP, a CPA firm in Albany, New York. “If the home was up for sale during the prior six-month period, a 70 percent loan-to-value is the most that will be approved.”

If you’re aiming to eliminate private mortgage insurance (PMI) by refinancing, you’ll need to have at least 20 percent equity in your property — a milestone that typically comes only with time.

“There is often a seasoning requirement of approximately two years before a homeowner can refinance to get rid of PMI, although this varies by lender,” says Zovistoski.

For the most part, though, homeowners who are refinancing don’t have to deal with seasoning issues, as very few of them try to restructure their mortgage payment or take out equity within six months after closing on their first mortgage.

If you’re interested in a reverse mortgage, lenders will look closely at the amount of time you resided in your home and your ability to prove you’ll remain in it as your primary residence.

“Many reverse mortgage lenders will require certain documented proof from you, such as utility bills for a covered period, affidavits of ownership and other mailing evidence suggesting you’ve used the property as your primary residence for the previous year or longer,” says Vanslette.

For a Home Equity Conversion Mortgage (HECM), there is a 12-month seasoning period that begins at the time of closing.

“Each lender can add on additional seasoning requirements, which will be disclosed as part of the purchase contract,” says Zovistoski.

As you prepare to apply for a mortgage, take the seasoning period time to shop around for interest rates and mortgage offers. Mortgage and refinance rates are significantly low, and even a small difference in your rate can have a considerable impact on how much you pay for your mortgage long-term. Start by comparing mortgage rates from multiple lenders to find the best deal for you.