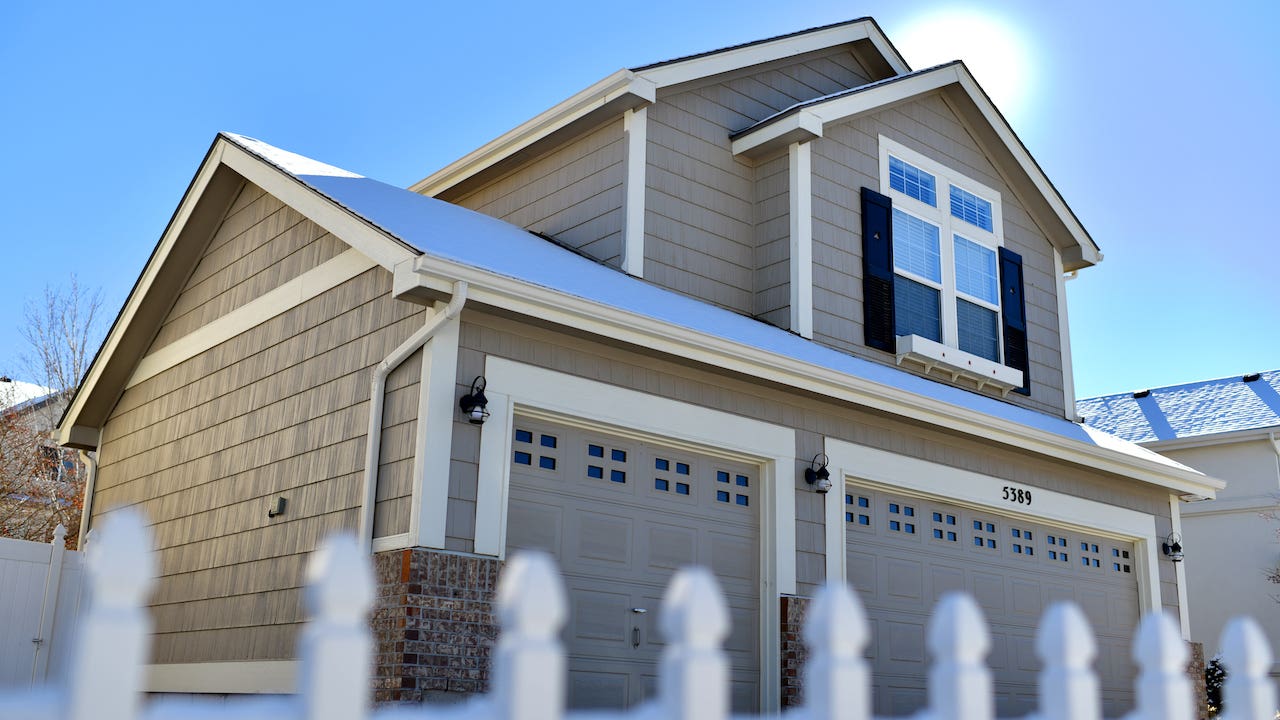 When the coronavirus pandemic hit this spring, mortgage lenders responded to mounting economic uncertainty by turning off the spigot for cash-out refinances. But as the housing market has boomed in recent months, lenders have proven willing once again to let homeowners tap their equity.

“Cash-out refinances are back,” says Shant Banosian, loan officer at Guaranteed Rate in Waltham, Massachusetts. “In March, April and May, everything really tightened up. But since July, August, September, it’s been business as usual.”

As the name implies, a cash-out refinance involves borrowing more than the balance on the existing loan. Usually, homeowners devote the proceeds to home-improvement projects or to paying down debt.

But during a time of high unemployment, some homeowners have used cash-out refis to bolster their cash reserves, says Joe Tyrrell, president of ICE Mortgage Technologies. No matter the reason, he says, “We have seen an uptick in cash-out refinances.”

Cash-out refis have a troubled history

During the housing boom of the mid-2000s, lenders eagerly offered cash-out refis. While critics derided the practice of using home equity as an ATM, the practice continued until the mortgage market began to melt down in 2007.

When home values crashed in 2008 and 2009, cash-out refis came back to haunt many homeowners. They suddenly owed more than their homes were worth, intensifying a flood of foreclosures.

Heading into this downturn, lenders had been much more stingy about extending cash-out refis. And while the Great Recession was characterized by a housing crash, the coronavirus downturn has caused a housing boom.

When the U.S. economy locked down in March, lenders were nervous. “There was an initial surge of fear of panic,” Banosian says.

Fearful lenders aren’t keen on handing out cash, so cash-out refis all but stopped. But a couple of things happened in the spring that eased those fears.

First, in a bid to calm markets, the Federal Reserve launched an aggressive effort to buy mortgage-backed securities.

“There was a severe liquidity crisis when the pandemic hit, and the Fed stepped in by buying mortgages,” says Grant Moon, founder of real estate technology firm Home Captain.

The second factor was home prices. They didn’t collapse. Instead, they soared.

Many potential sellers decided not to market their properties during the peak spring season, reducing the inventory of homes for sale. But Americans kept buying homes, creating a shortage.

The National Association of Realtors said Thursday that the median price of existing homes soared by 14.8 percent from September 2019 to September 2020. The surge has made lenders more willing to offer cash-out refis.

“Home values continued to rise — and to rise much faster than anyone expected — and that gave homeowners more equity to tap,” Moon says.

Reasons to tap into home equity

Taking cash out of your home can be risky, as over-leveraged borrowers learned during the Great Recession. But with mortgage rates at record lows, it also can be a savvy move. Three reasons to tap your equity:

Home improvements. If you use the proceeds from the cash-out refi to upgrade the kitchen or bathroom, you’re increasing the value of your home, so the risk is modest.

Paying off credit card debt. This can be a smart move — if you’re disciplined enough not to run up more debt. Before using a cash-out refi to consolidate debts, make sure you’ve addressed the underlying issues that led to the original debt.

Improving your cash position or bolstering investments. This is a matter of taste. Some people prefer a paid-off mortgage, others like to max out their mortgages to invest.