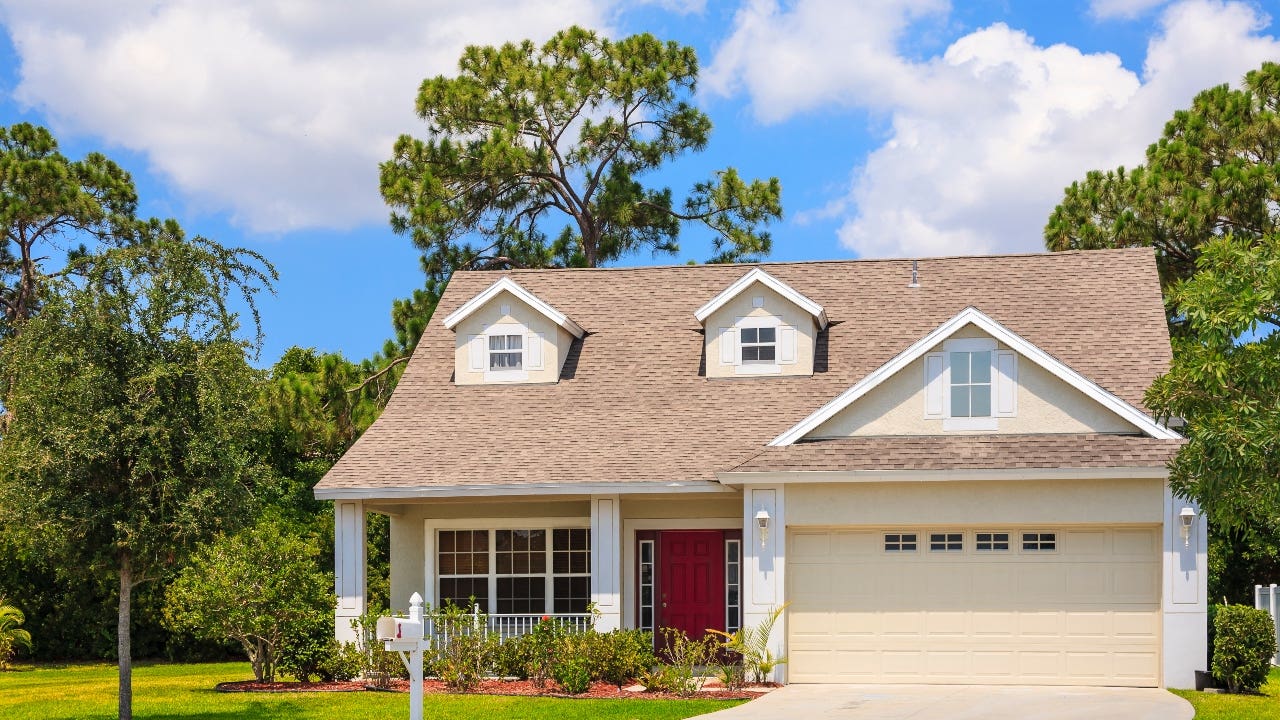 The average rate on 30-year mortgages rose to 6.73 percent this week from 6.35 percent the previous week, according to Bankrate’s national survey of large lenders.

It was the highest reading for mortgage rates since 2008, and further evidence of the end of the decade-long period of low rates that followed the Great Recession. The Federal Reserve has been moving aggressively to control inflation, and its third consecutive rate hike of three-quarters of a percentage point last week would seem to create upward longer-term pressure on mortgage rates.

“Only when inflation calms down will we see mortgage rates begin to steady,” said Lawrence Yun, chief economist for the National Association of Realtors.

The Fed doesn’t directly control fixed mortgage rates; the most pertinent number is the 10-year Treasury yield, which has bounced around in recent weeks.

The 30-year fixed mortgages in this week’s survey had an average total of 0.32 discount and origination points.

Housing economists see rates rising as the Fed makes its stand, but the question is how much.

Not everyone predicts rates will stay at these lofty levels, however. “After running up a full percentage point in the past 30 days, mortgage rates will take a little breather,” says Greg McBride, Bankrate’s chief financial analyst.

Economists had expected rates to rise by the end of 2022, but not as quickly as has been the case since the Fed started battling inflation in earnest. As mortgage rates sailed past the 6 percent barrier, competition among homebuyers could ease further, though the jump in rates is also squeezing affordability. The national median family income for 2022 is $90,000, according to the U.S. Department of Housing and Urban Development, and the median price of an existing home sold in August was $389,500, according to the National Association of Realtors. Based on a 20 percent down payment and a mortgage rate of 6.73 percent, the monthly payment of $2,017 amounts to 27 percent of the typical family’s monthly income.

A year ago, median family income was $79,900, the median home price was $364,600 and the average mortgage rate was just 3.03 percent. Buying the typical home then required just 19 percent of a family’s monthly income.