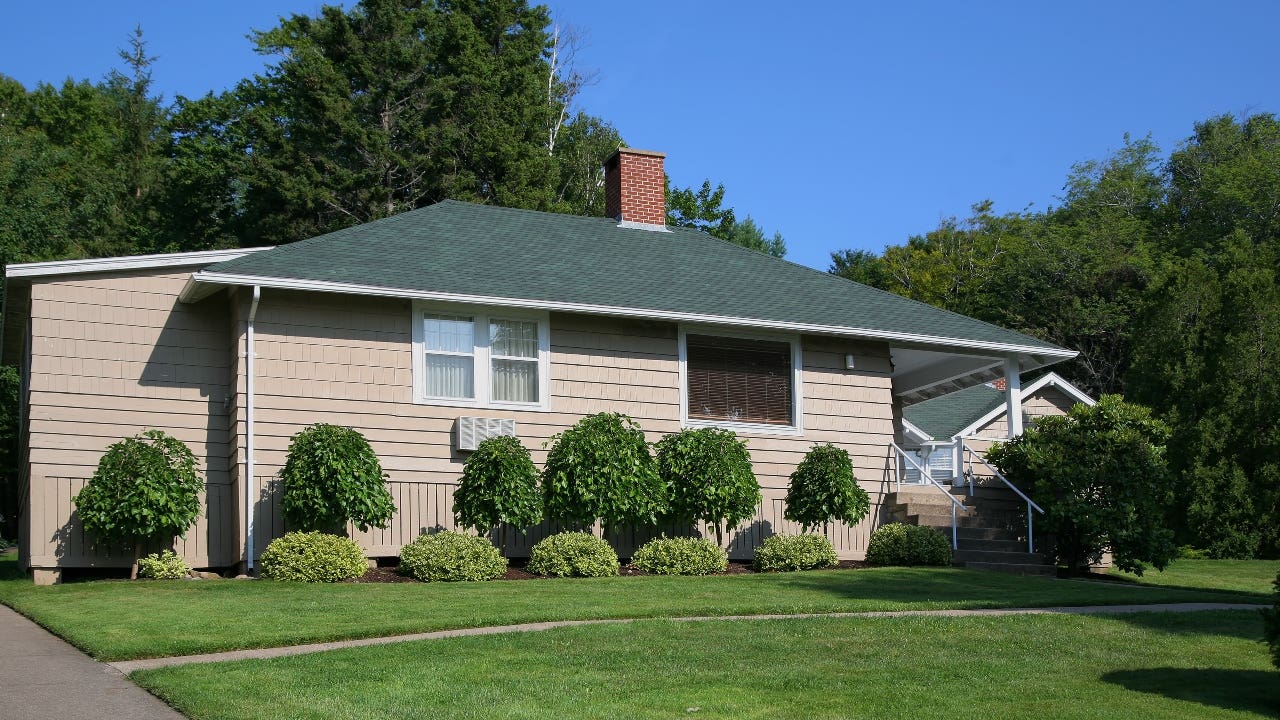 Many Americans begin taking on debt in early adulthood, and for those who become homeowners, this eventually includes mortgage debt. When evaluating a borrower for a home loan, mortgage lenders look at the borrower’s debt-to-income (DTI) ratio, the percentage of gross monthly income that goes toward paying debt. This is an indicator of how much additional debt a borrower can reasonably take on before it becomes unaffordable. Too much debt, and the borrower might not be able to get approved for a mortgage. For borrowers with too much mortgage, a higher DTI ratio could make it harder to obtain other forms of credit, like a car loan or personal loan, in the future.

Americans generally begin taking on debt as young adults, taper off their pace of borrowing in middle age and work to pay off loans near or during retirement.

For each generation, this trend has taken place in tandem with mortgage rate fluctuations and home price appreciation, which has accelerated dramatically in recent years. In February 2012, the median existing-home price was $155,600, according to the National Association of Realtors. By the same time in 2017, the median was $228,200. By February 2022, it had surged to $357,300.

Most households carry some form of debt. This debt is often classified as “good” or “bad.” Good debt is debt that can help you move forward financially, such as taking out a student loan to complete a degree that will  support entry into a fulfilling or lucrative career. Mortgage debt is generally considered good debt in that it allows you to build equity in a home, which contributes to your overall wealth.

In contrast, bad debt drains your finances without providing a meaningful payoff (literally). For example, you might pay significant interest on an auto loan with a lengthy term, but your car also depreciates in value. Another example: high-interest credit card debt.


How to decrease mortgage debt

Although a mortgage is considered good debt, cutting down mortgage debt can help you save significantly on interest, provide peace of mind or prioritize other financial goals. Here are some of the ways you can reduce the amount you owe on your mortgage:

The amount of debt you have, and the nature of that debt, has a huge impact on your financial life. While the average mortgage debt has grown in recent years, this form of debt is considered good debt because it serves as an investment in your future. In contrast, bad debt burns through your budget without providing a deliverable. If you’re overleveraged with bad debt, it’s important to manage your load so that wealth-building opportunities like a mortgage remain within reach. Here are strategies and tips to pay off debt.