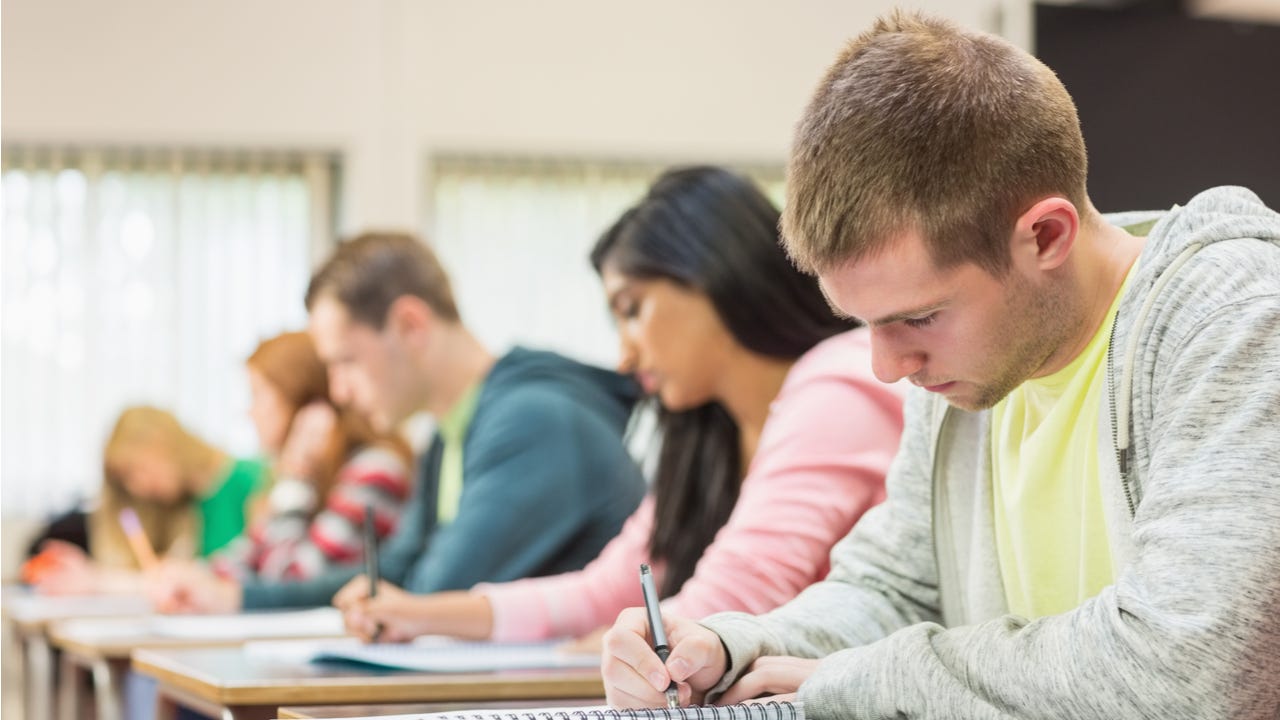 Paying for college isn’t getting easier, and student debt can impede borrowers’ ability to buy homes, get married or expand families. Here’s a breakdown of student loan debt with the most recent figures and how you can tackle it.

College costs continue to rise, causing borrowers to graduate with thousands of dollars in student loan debt. Data from the Federal Reserve shows that the total outstanding student loan debt has increased by roughly 84 percent since 2011.

Student loan debt — and higher education in general — has been impacted significantly since the onset of the coronavirus pandemic. According to Federal Reserve data and MeasureOne:

The CARES Act was implemented as a way to alleviate the financial strain of the pandemic. One of the provisions was a pause on federal student loan payments and collections activities, which is currently in place through Aug. 31, 2022.

The most recent report from the U.S. Office of Federal Student Aid (FSA) found that, as of March 2022:

Student loan debt can have a significant impact on a borrower’s mental health. Feelings of anxiety and stress may coincide with any long-term debt, especially if the debt impedes the ability to meet important financial milestones, like saving for a house or buying a car.

Federal student loans are offered by the U.S. Department of Education, rather than by private lenders. They’re a good first choice for any student considering student loans, and they comprise more than 90 percent of the U.S. student debt portfolio.

All new loans originated by the federal government are part of the Direct Loan program: Direct Subsidized Loans, Direct Unsubsidized Loans, grad PLUS loans, parent PLUS loans and Direct Consolidation Loans. Because of this, Direct Loans make up the greatest portion of the federal student loan portfolio. However, there are still borrowers who are paying off older Perkins or Federal Family Education Loan (FFEL) Program loans.

Here’s how total loan amounts have changed for each loan type in the past three years:

The chart below summarizes each state’s total federal student loan balance, the number of borrowers and the average federal student debt per borrower as of Dec. 31, 2021.

Advanced degrees are expensive, but the investment could pay off. Here’s what you need to know before taking out graduate student loans, according to the Brookings Institute and MeasureOne: