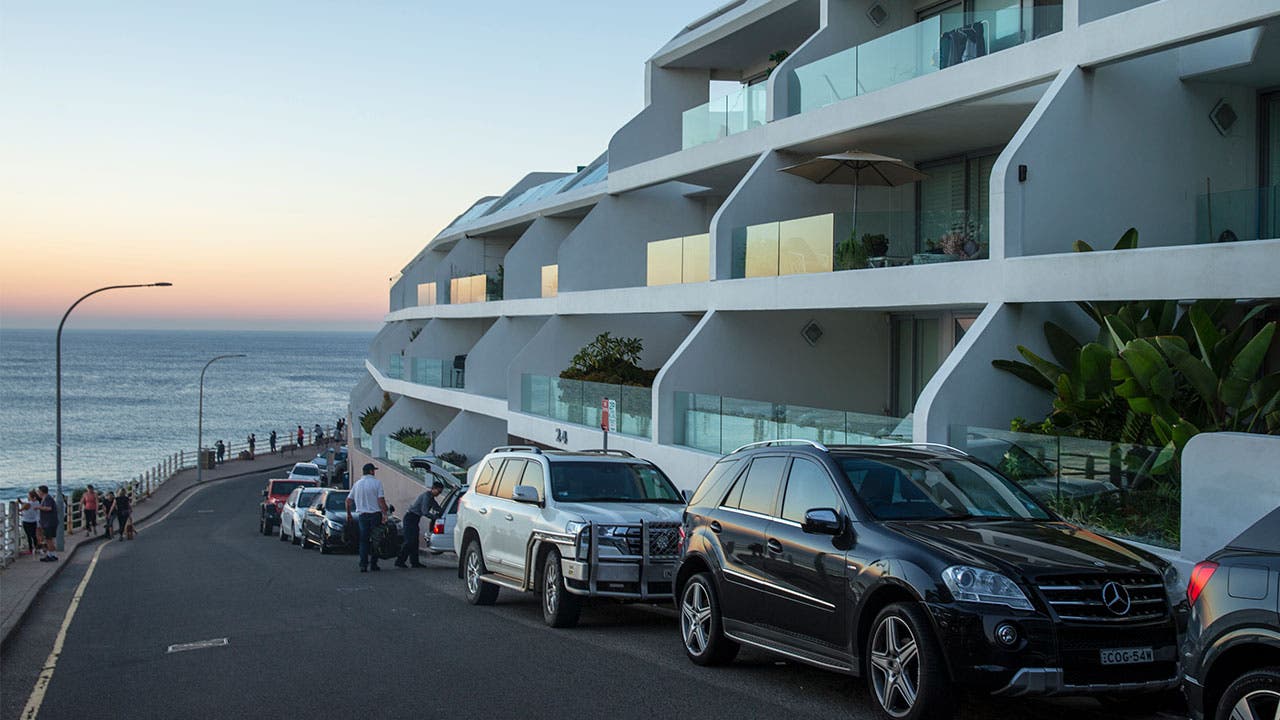 If you’re a frequent traveler to destination resorts, a timeshare sales pitch is almost inevitable.

For certain perks you’ll be pushed to make an on-the-spot purchase at a price typically good for that day only — payable by cash, a credit card or personal loan from a lender working with the developer.

Personal loans through a lender working with the developer are the choice for most timeshare buyers. They pay an average of $20,000 for a new timeshare though prices can range from less than $10,000 to more than $85,000. Interest rates average 14% for a term of almost 10 years, according to the most recent statistics from the American Resort Development Association (ARDA) in Washington, D.C.

The benefits of using a personal loan for financing a timeshare or fractional interest are generally a much better option financially.

“Most (consumers) I hear from are using the developer’s financing as they are unaware of any other alternatives,” says Lisa Ann Schreier, founder of the consumer consulting company Timeshare Insights in Clermont, Florida. “If a consumer can obtain a personal loan (elsewhere) for the time share, the interest rate can be significantly lower as typical developer financing runs 15% to 19%.”

Before taking the plunge, you should consider all the financing options available to you when financing a timeshare or fractional interest. A personal loan is a way to be approved simply and quickly based on your credit score and income. Personal loans also tend to have very competitive interest rates and borrower-friendly repayment terms.

A personal loan is unsecured, meaning your home or another asset will not be used as collateral. You’ll be able to keep the equity in your home intact while financing the vacation home of your dreams.

The sooner you realize that buying some type of vacation time slot is like buying a car or big furniture set, the better you’ll understand how you’ll finance it and what it’ll provide you. But unlike a dining room set, timeshares also carry maintenance fees that can average $880.

Because timeshare sales are geared towards people who make purchases while on vacation, it’s tough to go home to get a personal loan and then go back to the resort. Your best bet is to get the loan before your next vacation, so you’re ready to sign off on your purchase right away. You’ll have a right of rescission on the deal, which varies by state from 3 to 15 days.

But not all lenders welcome loans for timeshare nor are timeshare mortgaged like your house is.

“There is no direct lending market for timeshare buyers,” ARDA said in a letter to the Consumer Financial Protection Bureau (CFPB) in 2012 when the bureau was drafting new mortgage-lending rules.

Lenders won’t mortgage a time share because they haven’t been successful in resales or in their valuation, says Patricia Hayhurst, mortgage consultant for Capital Bank in Coral Gables, Florida. “They are considered high-risk lending.”

Personal loans can be made, but borrowers may go through the same vetting process — tax returns, credit scoring and income verification — as they would for a mortgage. But because personal loans are unsecured, the timeshare won’t be used as collateral, Hayhurst says.

Nelson says LightStream considers what a borrower will use the loan for but, like most personal loans, a greater emphasis is placed on good credit and an ability to show that you can save money. If borrowers can show that, “we’ll give them $20,000, regardless of whether it’s for a horse, to adopt a child or buy a timeshare,” he says.

Another option for financing timeshares

If a personal loan doesn’t work within your budget or the interest rate is too high, there’s another option to finance your timeshare.

A home equity loan could be the way to go if you are able to unlock the equity in your home and are willing to assume a second mortgage.

One of the primary benefits to this approach is that home equity loans can be distributed in one lump sum and generally at much lower interest rates than a personal loan.

Do your homework on what interest rate you qualify for and then compare that to current personal loan rates in your area.

Financing might be the least tricky aspect of a timeshare. Expect your timeshare to grow in value or be an easy sell to another happy vacationer, and you’ll be sorely disappointed.

Both issues play into a continuing problem with timeshare loan defaults.

You should buy a timeshare to use — not invest in — because they typically don’t increase in value, the Federal Trade Commission says. And getting rid of the thing can be very difficult and make you a juicy target for scam artists.

A timeshare’s value “is by use and not spending money on hotels, bed taxes and eating out at restaurants,” says Howard Nusbaum, ARDA president and chief executive officer. “But if you buy it to use for 3 years and have a loan and try to sell it, you won’t be happy.”

In fact, loan defaults have risen every year since the Great Recession from an average 10% to as high as 30%, says Brian Rogers, founder of The Timeshares Users Group in Orange Park, Florida, a timeshare-owner advocacy organization.

A constant battle against loan defaults

“Resorts fight a constant battle with (loan defaults) because owners discover that selling a timeshare sucks,” Rogers says. “A lot of them end up with scammers who tell them they’ll get $30,000 for their $18,000 units, but they want money upfront, and then they don’t do anything.”

According to Nusbaum, most owners are current on their personal loans, but he also cites the high creditworthiness of developers’ buyers. So the issue of loan defaults depends on what and where you own. And if owners aren’t current on their loans, they can’t use the timeshare, Nusbaum says.

As for the resale “value” of timeshare, Rogers says they are extremely low. Buyers of resale timeshares will pay from 0% to 10% of the original purchase price, and typically that’s in an upfront cash deal. Resale timeshare can be had for $1 to $1,000, he says.

Resale prices depend on location, Nusbaum says. A decades-old “legacy resort” in what he calls a “secondary location,” without a sales division, might be tough for resale. But top resorts have exit programs for owners. Some demand the right of first refusal to buy back the timeshare or sell it for owners, he says. Developers also offer owners the ability to transfer ownership into rewards points or cruises that may not transfer if owners sell outside the resort system.

You rarely can ever make money on a timeshare. “If I bought a 2-bedroom timeshare for $3,000 in 1982 on Sanibel Island (on the southwest Florida coast), I could probably sell it for $15,000, but that’s the exception,” Nusbaum says.