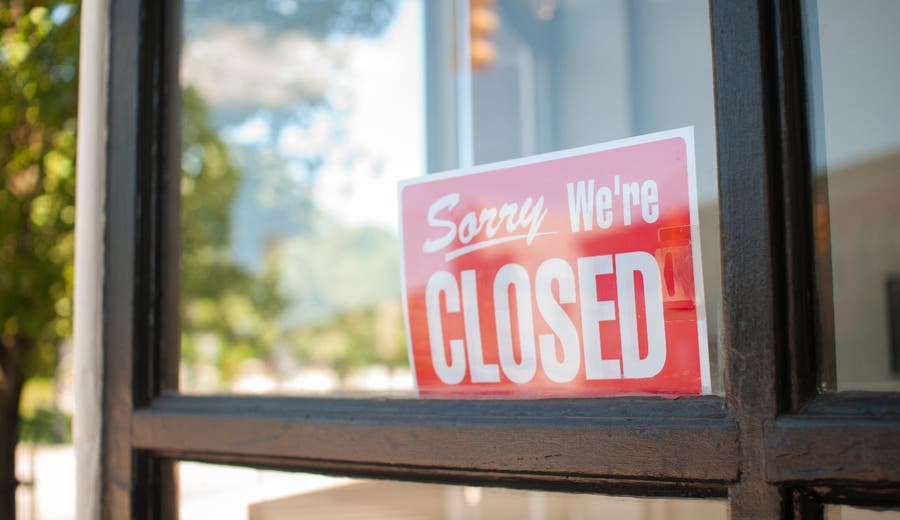 The National Bureau of Economic Research made perhaps the quickest and easiest recession call ever in early June, saying the U.S. economy had indeed entered a recession in February. That call surprised approximately zero market watchers, given the severity of the coronavirus crisis.

What has been surprising, however, is the stock market’s furious rally after its steep plummet in February and March. From a 52-week high of 3,393, the Standard & Poor’s 500 index plunged 35 percent in a matter of weeks, as panic swept the market. Then following a series of bold moves from the government and the Federal Reserve, including a promise of near zero interest rates through 2022, stocks rebounded to 3,200 by early June, erasing almost all of their losses.

In the face of what looks to be a nasty recession, what the heck is going on? Is the market simply giddy at the prospect of near zero interest rates continuing for years? Or have investors, led by Robinhood day traders as the story goes, juiced the rise and it’s only a matter of time before stocks resume their prior plunge? Stocks are supposed to go down in a recession, right?

The economic data is horrific

No one denies that the economy is suffering an epic level of carnage foisted upon it with stunning quickness. In a matter of weeks, unemployment went from near all-time lows to the highest level ever in the postwar area. In that context, it’s completely expected that the stock market sold off with gobsmacking speed. Investors’ expectations went from the sunny bullish optimism of 2019, when the market climbed almost 29 percent, to imminent recession in weeks.

The Federal Reserve stepped in with a series of actions designed to settle the markets and add stability, though its actions have sometimes had the opposite effect. The central bank unleashed 11 different lending facilities, buying up assets and providing a bid in the debt markets. It appeared that investors realized the Fed seemed willing to live up to its promise of doing “whatever we can, for as long as it takes” to return markets to order, if not exactly calm.

“The Federal Reserve pulled up its proverbial monetary policy fire trucks and opened the fire hoses fairly early in this crisis,” says Mark Hamrick, Bankrate’s senior economic analyst. “Use of all the tools in its toolkit, and then some, not only stabilized the financial system, but gave investors a measure of hope.”

“It’s not so much that the market doesn’t care about the data, it’s just that the raft of policy measures thus far has been enough to more than offset the deterioration,” says Sameer Samana, CFA, senior global market strategist at the Wells Fargo Investment Institute in the St. Louis area.

“It’s also helpful that the macro data has come in largely better than expected, even if it’s showing some deterioration, and that there has not been a second wave of cases large enough to shut down the global economy,” Samana says.

Hamrick cites the overwhelming fear that drove markets lower early on, as investors anticipated a reality that was even worse than what came to fruition. He says that now investors are looking beyond the present toward a “triumph of science over the virus” and a subsequent recovery.

“Many observers believe that the U.S. economy may already have bottomed,” Hamrick says.

While many pundits are expecting a relatively quick recovery, more skeptical investors may be dubious of such a quick snapback. Even if a substantial portion of lost jobs do return, such as those at restaurants, airlines and other hospitality industries, many such jobs are unlikely to return at the level before the crisis. Many diners and moviegoers, for example, will simply be too unwilling to risk their health for the sake of a night on the town, leaving a gap in output.

Authorities’ quick financial response to the crisis, not only in easier monetary policy at the Fed, but also in loosened pursestrings at Congress as well as other economic measures contained in the CARES Act have helped buoy the hopes of consumers and investors, too.

“If policymakers were to lose their resolve, which is unlikely, then the market would probably become much more volatile than they have been in the past three months,” Samana says.

Stocks rise, as the Fed floods the market with liquidity

So as investors should know all too well, the market is not the economy. The flood of money from the Fed has helped the market rally despite the dour economic climate. The Fed expanded its balance sheet by more than $2 trillion from March to mid-June, unleashing that torrent of cash on the economy. And the Fed has pledged not to taper its purchases, planning to buy about $120 billion in securities each month until further notice.

And as Samana notes, all that Fed money has enticed other investors into the market as well, raising the prices on riskier assets such as corporate and high-yield bonds.

Yet while investors have poured into the market, many seem to have moved their money into a risk-off trade, dumping it into the big banks in accounts yielding almost zero percent. In fact, a record $2 trillion has streamed into bank accounts since January, mainly into the arms of the megabanks such as Bank of America, JPMorgan Chase and Citibank, according to the FDIC. In fact, about two-thirds of the new deposits went to the 25 largest banks.

That inflow left out many smaller online banks, where depositors can receive a much higher yield while still enjoying the safety of an FDIC-backed savings account up to $250,000 per account type per bank.

Of course, bank accounts are not the only place assets have been moving. Brokerages have been major recipients of all that new money injected by the government.

“Brokerage firms saw large bumps in new accounts as the payments were made – that is not a coincidence,” says Steve Sosnick, chief strategist at Interactive Brokers.

“Individuals appear to have invested a significant amount of the $2 trillion fiscal stimulus into stocks,” Sosnick says. “While that money was intended to shore up small business and personal finances, many put it into stocks.”

So with the market awash with cash, stocks are rising regardless of the fundamentals.

“Historical valuation fundamentals are less important than the basic laws of supply and demand, which always prevail, however volatile along the way,” says Jason Escamilla, CFA, CEO at ImpactAdvisor, an advisory in San Francisco.

Escamilla is certainly correct that the market behaves this way in the short term. But the run-up has spooked many investors nonetheless. They point to spiraling valuations and the deteriorating economic climate as evidence that stocks are overpriced and will eventually fall.

Escamilla suggests that it still makes sense to think long term with the market, as the red-hot tech stocks lead the Nasdaq Composite recently to a new all-time high, above the 10,000 level.

“The Nasdaq Composite took 20 years to double,” he says. “If it were to take another 20 years to reach 20,000 that would still be triple the performance on a Treasury bond that matures in 20 years. Plus you get inflation protection. That’s a no-brainer when you take the long view.”

He points out that cash on the sidelines is at all-time highs, as everyone else waits for the dip, too, indicating that investors have been waiting for the pullback for some time. That strategy of waiting, too, may be a crowded trade that ends up offering investors only modest returns.

“The bottom line, it’s all about liquidity,” Sosnick says. “Markets have shown that they’re willing to overlook almost anything if they are given sufficient liquidity.”

“The disconnect can continue for as long as the money keeps flowing in,” he says. “As of now, the Fed has stopped increasing their balance sheet – though they have not withdrawn their stimulus. Much hinges upon whether we will see another round of fiscal stimulus. If that doesn’t arrive, the market could be disappointed.”

The market’s rise against a nasty recession has left many investors understandably scared and paranoid about where stocks are headed. Any time prices and fundamental diverge, you want to understand why it’s happening. Still the best course for many is, well, to simply stay the course.

“For the bulk of individual investors who are focused on long-term retirement savings reliant on the traditional superior returns tied to stocks, significant market volatility and the noise associated with the news cycle shouldn’t deter them from their financial objectives,” Hamrick says.

In short, investors should continue investing for the long term. If you’re still unnerved, however, make sure you’re taking every advantage of the risk-free high-yield options available out there.