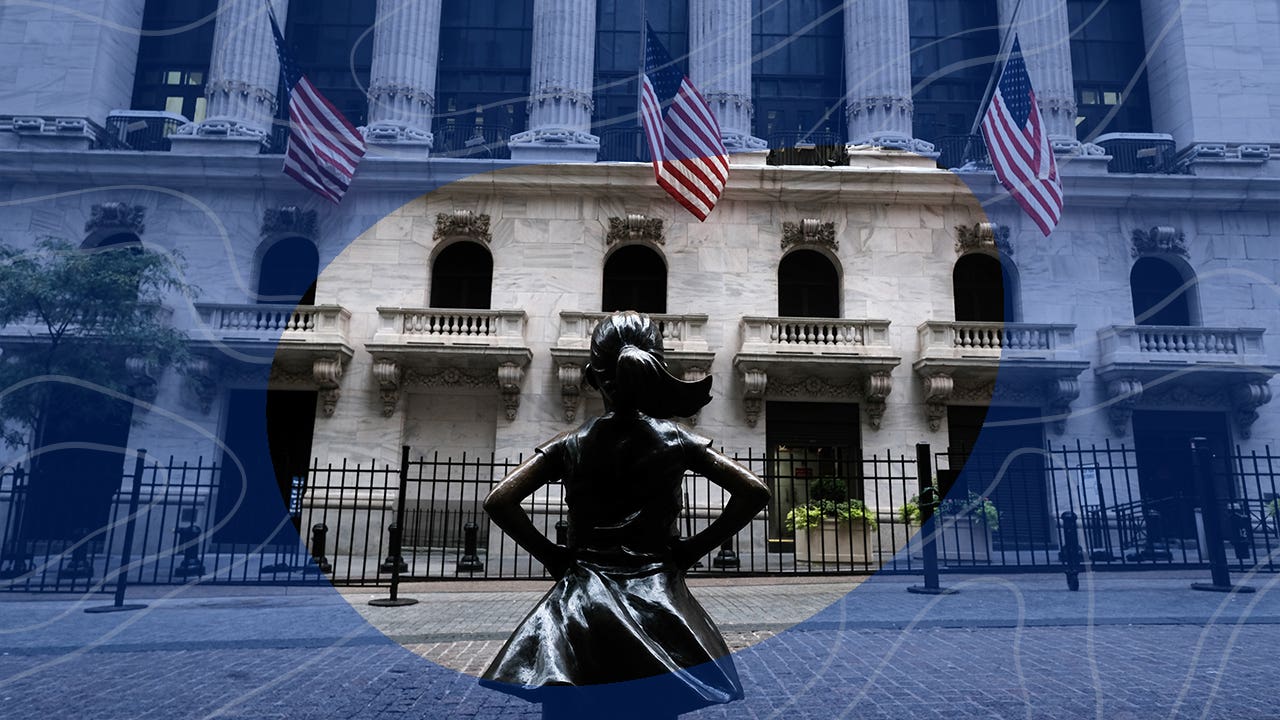 In the face of the ongoing COVID-19 pandemic, the U.S. stock market has staged one of the swiftest drops and quickest rebounds ever over the past year — surging to all-time highs in 2021. But despite the comeback, a new Bankrate survey shows that more than half of investors believe that the stock market is rigged against individuals.

“Nearly half of Americans and a majority of individual investors have doubts about the integrity of financial markets, but the results show that disciplined, diversified, low-cost investing is rewarded over time,” says Greg McBride, CFA, Bankrate chief financial analyst.

Bankrate surveyed 2,525 American adults about the stock market and their investing habits now and before the pandemic. Below are the main findings from the survey.

Nearly half of respondents think the market is rigged against individuals

Almost 48 percent of American adults admit to at least somewhat agreeing with the statement “The stock market is rigged against individual investors.” That’s broken down as follows:

Being invested seemed to affect the numbers, as investors actually agreed a bit more readily than the average American to the statement. In total, nearly 56 percent agreed with it, broken down as follows:

Among all American adults (both investors and non-investors), only 13 percent disagreed with the statement, including more than 8 percent who somewhat disagreed and almost 5 percent who strongly disagreed.

In total, 39 percent of Americans neither agreed nor disagreed with the statement.

Those who believed in a rigged market were more likely to fall in the following groups:

The Bankrate survey revealed that more than 39 percent of American adults had no money invested in the stock market either before the pandemic or currently.

“32 percent of Americans not invested in the stock market say it is because they don’t understand stocks,” says McBride. “Being a stockholder means being a part-owner and being able to share in the future profits of the firm.”

The reasons for not participating varied markedly across the respondents, with the top answer being that they simply don’t have the money to do so:

Those most likely NOT to be invested in the stock market before or now, included the following groups:

A large majority of investors are sticking to their investing plans

Of those with investments in the market, a significant majority are sticking with their investing plan. Among investors, 62 percent said they are investing about the same amount now as they were prior to the pandemic. It was the most common response among every major demographic group.

The top reasons for investing more were varied, and respondents could select more than one reason for their behavior:

Those investing more than before the pandemic showed some distinct traits:

Interestingly, those that identified as Reddit users were more than twice as likely to be investing more rather than less now compared to pre-pandemic. Reddit is where some traders connected and helped ignite a massive rise in GameStop stock in early 2021.

For investors putting less money to work than before the pandemic, the responses looked much the opposite of those investors adding more. (Note: Respondents could select more than one choice here too.)

The fact that so many Americans – and an even higher percentage of investors – think the market is rigged against individual investors is problematic. Financial experts see the stock market as one of the best ways for individuals to grow their wealth over time, and advisors routinely recommend that workers have a healthy allocation to stocks.

And it’s never been cheaper to invest in the market. Major online brokers no longer charge commissions, while the costs of mutual funds and exchange-traded funds have been falling for a couple decades. (Read our expert reviews to help determine which brokerage account may be best for you.)

“With investment costs and investment minimums at all-time lows, participating in the markets is more accessible to individuals than ever before,” says McBride.

And even the cost of a professionally managed portfolio has fallen with the emergence of robo-advisors, which can build a sophisticated plan based on your individual needs.

So how can investors use the market to their best advantage?

When you trade in and out of the market, you’re playing Wall Street’s game, and you’re likely to underperform or even lose significant amounts of money. That’s because you’re trading against pros who have sophisticated strategies and high-powered computers to help them.

Instead, think like an owner of the business, because that’s what stock makes you. Over time the stock price should follow the financial performance of the business. As the business succeeds, the stock is likely to rise, and you won’t be trying to outguess the pros on a daily basis.

That’s why experts and many pros swear by a long-term buy-and-hold mentality. They think like business owners – real investors – rather than short-term traders.

“Rather than trying to select individual stocks, those new to investing are particularly well-served by choosing a broad stock market index fund where your money is spread across hundreds or even thousands of companies, reducing the risk of any one company underperforming,” says McBride.

Investing passively in a diversified index fund such as one based on the Standard Poor’s 500 may help you achieve higher returns than moving in and out of stocks. Historically the S&P 500 has returned about 10 percent annually, though it can vary significantly in any single year.

3. Have an emergency fund

What does an emergency fund have to do with investing well? In fact, it’s really important to helping you stick to your long-term plan. With an emergency fund in place – experts recommend at least six months’ worth of expenses – you can ride out the recessions and the bear markets without having to tap your investments when they’re the most likely to be cheap.

This study was conducted for Bankrate via online interview by YouGov Plc. Interviews were conducted from Feb. 24-26, 2021 among a sample of 2,525 adults. Data are weighted and are intended to be representative of all U.S. adults, and therefore are subject to statistical errors typically associated with sample-based information.