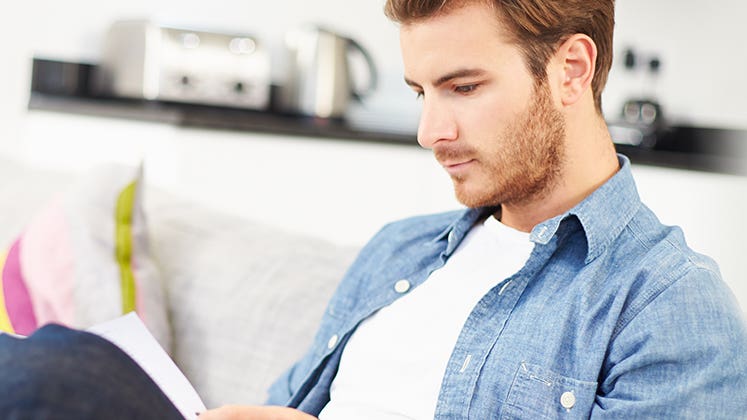 Despite a newfound appreciation for saving, thanks to the Great Recession, young Americans are largely ignorant about at least one saving option: certificates of deposit.

The results don’t come as a shock, says Greg McBride, CFA, Bankrate’s chief financial analyst. Still, he says consumers of all ages should know their options.

People should “be aware it’s an option for specific needs in the future,” McBride says. “It could help with setting aside money for a down payment on a house or for a wedding fund.”

A Bankrate survey in June on consumers’ familiarity and use of CDs found:

Older Americans are significantly more likely to be familiar with CDs and to have invested in them, according to Bankrate’s data. A whopping 94 percent of the young-adult demographic have never put money into CDs, while 60 percent of baby boomers aged 50 to 64 haven’t.

Many young people say saving money is better advice than investing, a study by one major financial advice firm found.

That should be expected, says Dan Geller, executive vice president of Market Rates Insight. He says CDs “are the savings vehicle of more mature people.”

In part, that’s because younger people are often just beginning their careers and therefore may “not have as much disposable income as more mature people,” Geller says.

Does disposable income play a part?

Paul Golden, spokesman for the National Endowment for Financial Education, says it’s natural that many people don’t learn about certain financial products until they have a need for them.

“Many wouldn’t go explore CD options until they had money sitting around that they want to save and earn interest on,” Golden says.

In addition, older people are more risk-averse when it comes to investing. If an investment takes a tumble, there is less time for them to rebuild that stockpile.

“The CD originally was designed as an annuity product for the very risk-averse group — retirees, people on fixed income, people who could not take any risks,” Geller says. “Younger people are willing to take more risk, financially speaking.”

One group that seemed to have some knowledge of CDs was college grads; 78 percent were somewhat or very familiar with them.

“Households headed by college graduates tend to be higher-earning households, with a greater propensity to have bank accounts and a greater awareness of investment options,” Bankrate’s McBride says.

The impact of the financial crisis and Great Recession on how millennials and other investors approach saving and spending money can’t be overstated.

A study by UBS Wealth Management Americas in January found that this younger generation is the most fiscally conservative generation since the Great Depression, with many young people saying that saving is better financial advice than investing.

While 34 percent of millennials describe their risk tolerance as either conservative or somewhat conservative, their average asset allocation is extremely conservative, with the average portfolio dedicating 52 percent to cash, compared with 23 percent cash for other investors.

The nervousness learned from the recent past translates into “a desire for liquidity,” McBride says.

Indeed, Bankrate’s survey found that 42 percent of 18- to 29-year-olds say they are most likely to put money into a savings account versus investing in the stock market or a CD, or making no investment at all. That’s a significantly higher inclination to savings accounts than other age groups.

Those between 50 and 64 years old are statistically more likely to invest in the stock market (38 percent), while those aged 65 and older were most likely of the different age groups (at 41 percent) to say they were not looking to invest any money.

Another factor playing against CD use is the meager yields being offered right now. CD yields have been reduced to barely a whisper since the Federal Reserve dropped short-term interest rates close to zero in December 2008.

“The rate environment is a headwind” against people utilizing CDs, McBride says. “People ask, ‘Why tie money up for not much yield?'”

Indeed, Golden says that it’s hard right now to find a CD yield that beats inflation. CDs were designed when interest rates were more rewarding, with 4 percent or 5 percent yields. Now, with inflation, “you could be losing money,” Golden says. “The longer you tie up the money, the better rate of return, but then you have the risk of liquidity and early withdrawal penalties.”

In its current format, CDs are “not a product for the young,” Geller says. He says riskier but higher-yielding investments, like mutual funds, would be more appealing to younger consumers.

“This survey took place after six years of declining CD rates and declining popularity,” Geller says. “Clearly, when rates will start rising, the findings will change as well. There may be more awareness of CDs.”

He adds, hopefully, that “it will go back to the glory days. … We’re all waiting for the rates to rise. There are so many moving parts that it’s hard to say (when), but it will come.”

Speaking the language of millennials

Geller says when rates do begin to rise, banks need to be ready with a plan to woo millennials and others back into CDs. He suggests that banks offer CDs with low thresholds so young consumers can put as little as $50 into a CD and possibly add to it over time.

“Any type of CD that would be a stepladder type of CD would be good,” Geller says. “They can add $100 every month. … This would be appealing.”

He also thinks that offering CDs with an added degree of “excitement” or risk could bring millennials in, such as indexing a CD to the Standard & Poor’s 500 index or the Dow Jones industrial average.

Geller says banks need to educate consumers about CD offerings through social media and mobile phones. “Banks need to start speaking the language of the millennials,” he says.