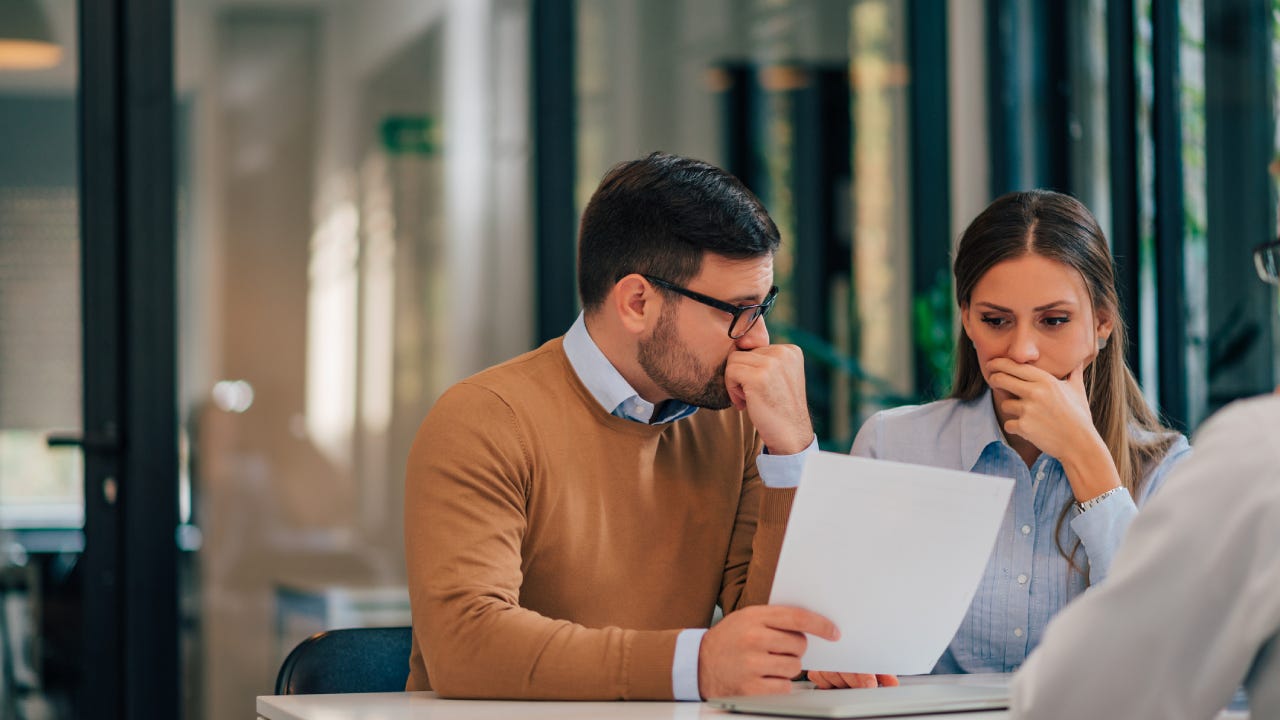 Life insurance can provide peace of mind and the knowledge that your loved ones will be cared for after you’re gone. But sometimes things go wrong, either unwittingly or with the intent to benefit illegally, and that results in life insurance fraud.

There are a number of types of life insurance frauds — some committed by the policyholder, and sometimes because of dishonest agents or other insurance company employers. Let’s take a look at how it happens.

What is life insurance fraud?

What is insurance fraud? Life insurance fraud happens whenever any of the parties involved with a policy do something to benefit from the policy in a way that was never intended by the insurer.

When all works right, it’s simple. If you have a term life insurance policy for $100,000 and you pass away, your beneficiary will receive a payment for that amount. Sometimes, however, dishonest people take steps to cheat the insurance company out of money. There are frequently stories in newspapers and magazines about life insurance fraud cases, and some of the more spectacular ones get made into movies or books.

More commonly, though, life insurance fraud happens when someone lies on an application, or an agent diverts money being paid into a policy. These situations aren’t glamorous, and they’re certainly not legal, but they are not uncommon.

While these are the most common, keep in mind that new frauds may emerge as people find other ways to try to scam their way to more money.

Cases involving faked deaths tend to capture the public’s fascination. However, they’re not so common, says private investigator Ed Webster, owner of Orion Investigations in New York, because the schemes are difficult to pull off.

Numerous faked-death insurance frauds were spun out of the Sept. 11, 2001, terrorist attacks, as phony insurance claims were filed on behalf of World Trade Center “victims” who were fictitious or were alive because they’d been nowhere near ground zero.

What people don’t realize is that insurance companies frequently work with investigators, private detectives and other fraud professionals who are adept at spotting something that doesn’t look right when a claim is made. Insurance staffers who work in claims management are trained to sniff out inconsistencies and lies because this sort of claim is worth a lot of money to the insurer.

In the end, although it may sound like a tantalizing idea, faking your death will probably only earn you a trip to court, not a fat claims payout.

Faked-death cases make for juicy TV news stories and ripped-from-the-headlines cable movies, and the same could be said of murder plots for insurance money. But supervisory special agent Joshua Tison, of the insurance fraud section of the Pennsylvania Office of Attorney General, says most of the fraud lies in forgeries.

Someone other than the policyholder takes control of the insurance policy and changes the beneficiary through “nefarious means,” Tison explains. “That’s the bulk of the fraud we see.”

In one example from Pennsylvania, authorities accused a funeral director of changing a customer’s life insurance policy to make the funeral home the policy owner and beneficiary. The customer told police she hadn’t authorized any changes. The case is still pending.

Agents implicated in some fraud schemes

Sometimes, the fraudsters are insurance industry insiders. As described earlier, policyholders’ premiums can be diverted, or customers can be steered into pricier policies that aren’t worth the extra cost. Or the fraud can be even more elaborate.

In Minnesota, court records show that a former life insurance company employee pleaded guilty to stealing more than $1.6 million from her employer by issuing bogus refund checks for actual and phony customers. Federal prosecutors said a friend assisted in the scheme by cashing more than $1.1 million worth of the checks. The ex-employee reportedly was sentenced earlier this year to 35 months in prison, and the friend got 27 months.

The consequences of the different types of insurance fraud range from a slap on the wrist to years in prison. If you have inadvertently made a small mistake on your application, for example, there may be no real consequences other than a slightly higher premium.

A significant error on your application, on the other hand, may result in a rejected app. Any of the more objectionable types of fraud may result in a claim that is denied, a great deal of legal trouble and even jail time. Obviously, doing something like faking a death or attempting to kill someone for their policy is illegal and will result in charges brought against you.

If you become suspicious that insurance fraud has been committed against you, call the authorities and your insurance company. If the fraud was committed by an insurance company employee, the company will undoubtedly have an internal investigation, but the police may also be involved, and you may be required to testify at a trial.

How to prevent life insurance fraud

Preventing life insurance fraud starts with due diligence on your part. Take your time when filling out an insurance application. Don’t assume that a small mistake will go unnoticed. Even changing your weight by a few points — no matter how much you would like it to be a little less — can raise concern on your application.

When shopping for life insurance, work with a bonafide agent whose license is up to date with your state’s licensing bureau. If you’re unsure, call the main company’s toll-free number to ensure that this person works for the provider.

Read all the fine print in your policy documents, no matter how boring that might be. Don’t sign anything unless you’re sure you understand it. Never give money directly made out to an agent — all checks should be made out to the company itself.

If you have elderly relatives or friends who are applying for insurance, make sure they aren’t being fleeced by an unscrupulous operator. Insurance scams that target the elderly are, sadly, common. Your assistance could be the only thing that stands between a huckster and your grandmother’s savings account.

If you’re tempted to commit one of the higher forms of insurance fraud — like faking your death — just don’t. There are highly-trained individuals who will be checking the claim over carefully, and you risk losing your freedom as well as your financial security.

Life insurance fraud can result in serious consequences. Do everything you can to avoid it so you get what you want from your insurance policy.

Read more From Mary
Mary Van Keuren has written for insurance domains such as Bankrate.com, Coverage.com and Thesimpledollar.com for the past five years, specializing in home and auto insurance. She has also written extensively for consumer websites including reviews.com and myslumberyard.com. Prior to that, she worked as a writer in academia for several decades.