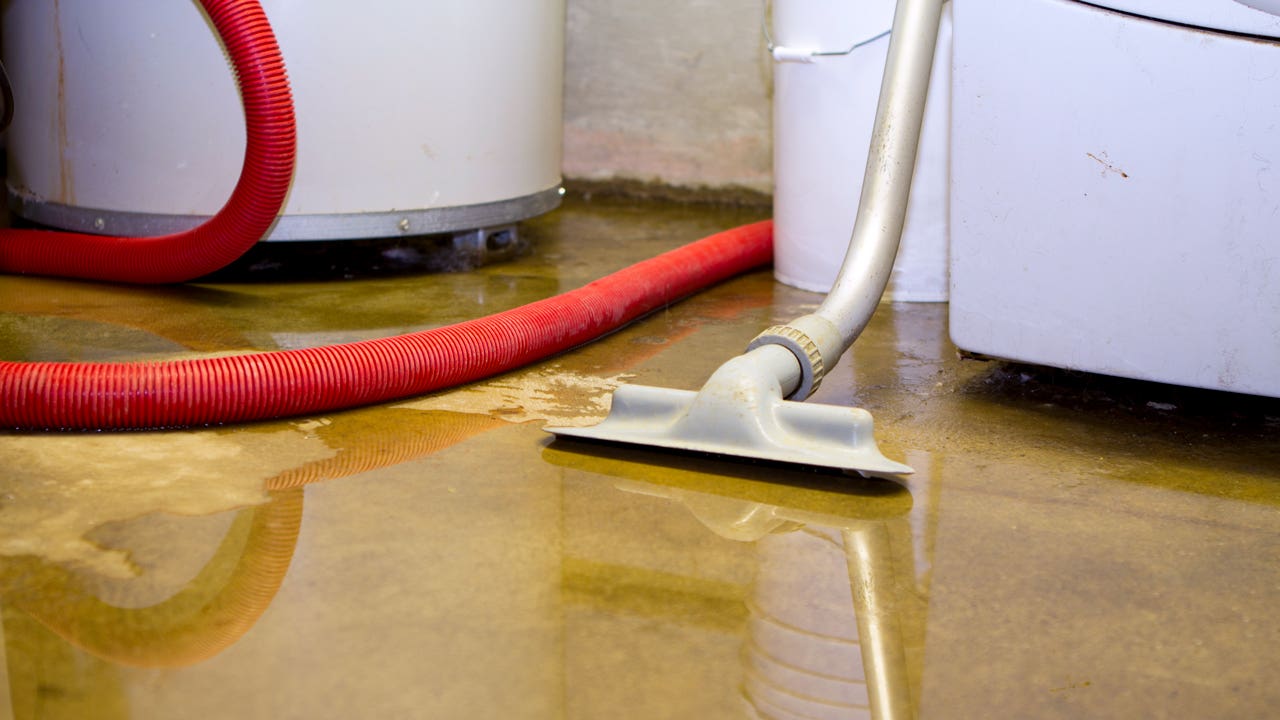 When it comes to your home, water damage is a much more common issue than you might think. Frozen pipes can burst in winter, washing machine hoses may leak and sprinkler systems can malfunction, all of which can cause extensive water damage to your home. The average water damage claim amounts to $11,098, and these issues cost a total of about $20 billion per year, making it a serious, and expensive, issue for homeowners.

How coverage applies gets even more complex, though. A major dishwasher leak could be covered — or your claim could be denied. It all depends on the maintenance you’d performed up to that point. If you knew the dishwasher was having issues and didn’t deal with it, your insurer could argue that you were negligent and the water damage could have been prevented, which means your claim would be denied. It’s important to review the “Duties in the Event of a Loss” section of your homeowners insurance policy to understand what to do to prevent further damage should a claim situation occur.

What type of water damage is covered by homeowners insurance?

HO-3 policies are the most common homeowners insurance policies on the market. These versatile policies offer open perils coverage for your home and detached structures. Meaning that many scenarios where your home or detached garage is damaged due to water can be covered unless your policy specifically excludes the peril. Under the HO-3 policy form, your personal property coverage also accounts for 16 named perils, meaning that it has to be a listed peril in your policy to repair or replace your personal belongings.

Typically, you don’t need to worry whether or not your homeowners policy will cover water damage, because it will in many cases. However, it’s important to understand what scenarios are covered under your policy and in what scenarios your claim could be denied.

However, if you happened to leave your window open and forget to close it before a rainstorm moves into the area, resulting in the rain coming in and damaging your furniture, your insurance claim to repair or replace your furniture would likely be denied.

In most cases, your dwelling coverage will pay to repair damages caused by an overflow of water from appliances, but only when the overflow occurs accidentally and suddenly. For instance, if a sock somehow blocks your washing machine’s water outflow hose and floods your laundry room, your dwelling coverage should cover the ensuing damage. If the water damages other items in the laundry room, like a dryer or cabinets, your personal property coverage should cover the losses.

However, your homeowners policy won’t cover water overflow from appliances if your own neglect led to the problem. For instance, if you remove your washer’s drip pan and make a conscious decision not to replace it and water destroys your floor over a period of months, the insurer won’t pay for the damage.

When a pipe suddenly springs a leak or breaks due to an accident, your first thought upon discovering the mess will probably be about whether or not your homeowners insurance will cover the damage. Good news: dwelling coverage should cover the ensuing water damage. For instance, if you reach for a heavy iron skillet under your sink and crack a pipe while pulling it out of the cabinet, you should have a covered loss, and your claim would likely be honored. Under the same circumstances, your personal property coverage should pay to replace or repair items such as rugs. If damage to your cabinets occurs, your dwelling coverage should repair or replace them.

But if leaking pipes cause damage due to improper maintenance, the insurer will deny the claim. For example, the insurance company can deny your claim if a leaking pipe worsens and results in long-term damage such as mold or wet/dry rot.

In most cases, your dwelling and personal property coverages will pay for water damage resulting from extinguishing a fire. If a grease fire destroys your kitchen and water used by firefighters rushes into your living room, destroying flooring, furniture and sheetrock, your policy should cover the damages.

But, if negligence led to the fire starting, the insurer may not cover the fire or water damage. For instance, if your stove was previously inspected and the inspector noticed a hose was old, worn-out and needed to be replaced, and you failed to do so, the insurer may deny the entire claim due to negligence.

Does homeowners insurance cover water damage from rain? We’ve already discussed some direct impacts above, but there’s another piece to consider: what if water from a sewer or outside drain backs up into your house after heavy rain?

Generally, if the backup originally occurred off your property, such as in the street, then the ensuing damage could be covered by your insurer. However, if the water backed up on your property, standard home insurance policies don’t generally cover this type of water damage. You’ll usually have the option to purchase additional sewer backup coverage to add to your home policy to step in should you ever face this issue.

How to file a water damage insurance claim

When water damage occurs, you need to take a few steps before you file a claim:

After you’ve taken steps to secure your belongings and prevent further damage, it’s time to start preparing to file an insurance claim:

How to prevent water damage