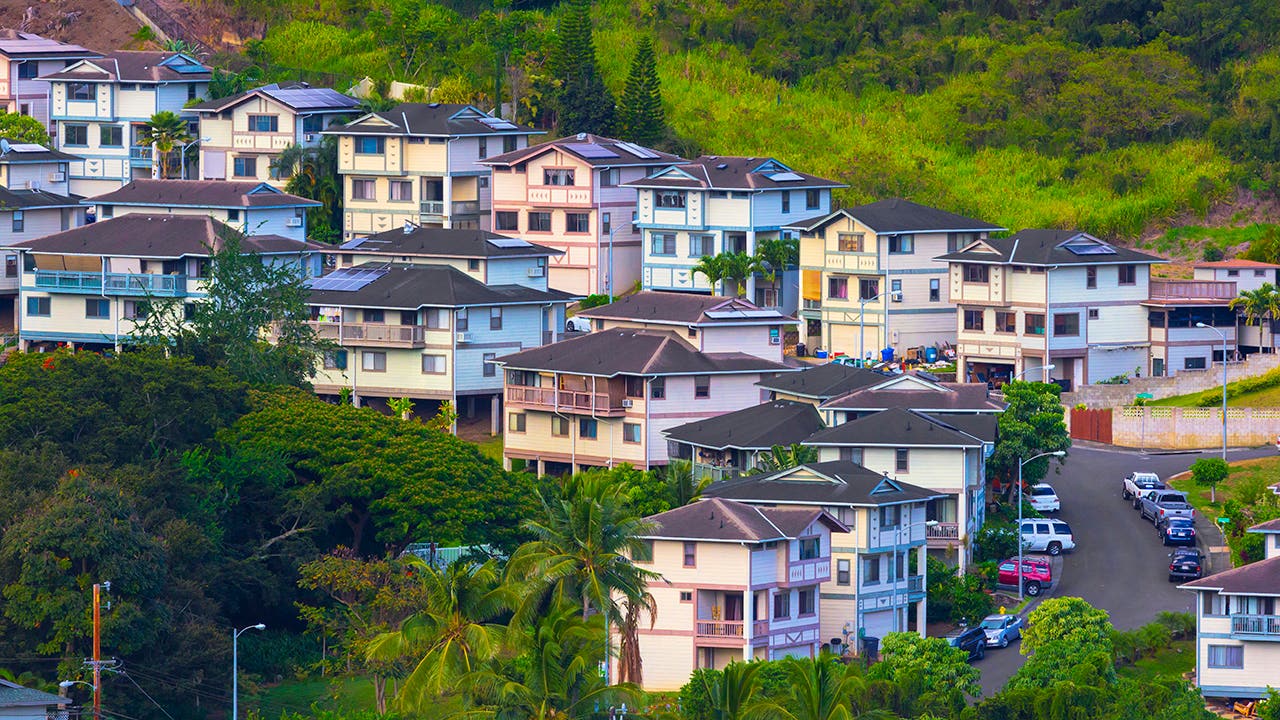 Earthquakes can happen anywhere at any time. If you do not have earthquake insurance, you could be responsible for paying for your losses out of pocket. Standard homeowner’s insurance typically does not cover earthquake losses, with many insurance companies requiring an additional policy endorsement or rider for earthquake damage.

On March 18, 2020, Salt Lake City, Utah, suffered a 5.7 magnitude earthquake. Dubbed the 2020 Magna Quake, this disaster caused $629 million worth of losses to private and public buildings. Although earthquakes are relatively common in Utah, some residents may incorrectly assume that the damage is covered by their home insurance. Experiencing an earthquake without the proper coverage can be devastating. To avoid high out-of-pocket costs, learn more about earthquake insurance and how it can help you prepare for the unexpected.

What is earthquake insurance?

Earthquake insurance is a policy or endorsement that covers direct damage from specific seismic events. The coverage will specify a time period, usually 72 hours, for what constitutes a single event. Earthquake insurance will cover damage to your home and possibly, depending on your policy’s specifics, other structures on your property, such as a detached garage or pool. You’ll also be covered for personal property up to a limit you chose when purchasing the policy.

It is important to know that your standard homeowners insurance policy doesn’t cover earthquakes. The best it may do is cover the damage caused by the fires that frequently occur after earthquakes. Still, for damage caused by the seismic activity itself, you’ll need an additional rider, or endorsement, on your policy. If you live in an especially high-risk area, like California, you may need a separate earthquake insurance policy.

As mentioned previously, fire damage caused by earthquakes will generally be covered by your standard homeowners policy. Earthquake policies won’t cover damage to your land, except for where it supports your house, or your vehicle, which should be covered if you have comprehensive car insurance.

Do I need earthquake insurance?

In most cases, lenders don’t require earthquake insurance as they do homeowner’s insurance. That doesn’t mean you shouldn’t have it, though. According to the National Association of Insurance Commissioners (NAIC), Americans in 84 percent of states are at risk of experiencing an earthquake. That means, for most of us, a risk assessment is essential.

A study conducted by the U.S. Geological Survey found that the following five states are most at risk for an earthquake:

Although many Americans could benefit from extra earthquake protection, people in these five states especially should consider purchasing an earthquake endorsement or policy to bolster themselves against what could be a significant financial loss.

The table below shows the magnitude 5.0 and stronger earthquakes recorded worldwide from 2016 to 2021. While the total number of earthquakes varies, there was a significantly higher number of earthquakes in 2021 than in years past. These numbers may drop back to baseline, but this data could indicate increased earthquake activity in the future. Earthquake insurance may be more important now than ever.

To understand your risk, combine historical data with predictive maps and expert assessments. When it comes to earthquakes, past performance is not necessarily a good predictor of the future. Some states like California are known to have a high active risk for earthquakes. Even states such as Texas and Oklahoma see more activity from fracking, so risk levels are on the rise in those areas.

Understand the rates and deductibles

The rate you pay for earthquake insurance is determined by your insurance company using specific data about your house and location, including the likelihood of earthquake damage. The NAIC cites rating factors that include the following:

Just as with your standard policy, your coverage should insure the total rebuilding cost of your home, also known as replacement cost coverage. This is different from your home’s sale or appraisal value. It factors in the costs of construction materials and labor if your home were to need a complete rebuild.

Risk of an earthquake will have the biggest influence on your premium. For instance, a Missouri resident of New Madrid County, situated right on a major fault, would pay 328% more than a resident of Jackson County, Missouri — where Kansas City is located, far from the New Madrid fault line.

Your deductible also plays a significant role in your rate, more so than with a traditional homeowners policy. Your standard policy has a predetermined deductible that may range from a low of $250 up to several thousand dollars. But most earthquake insurance deductibles are indicated as a percentage of the rebuild cost, usually between 10% and 15% of the total rebuild value of the home, so on a policy with $300,000 in dwelling coverage, you might face a deductible as high as $45,000.

If your home doesn’t incur enough damage for a full rebuild, you could be responsible for the entire repair cost, even with insurance. And that’s just on the home itself — you also need to consider your personal property and protection on any other structures.

How much does earthquake insurance cost?

Earthquake insurance cost varies greatly, depending on your location and other factors. As you might imagine, the closer you are to a significant fault or fracking site, the higher your premium. This means that homeowners in lower-risk areas will pay significantly less than homeowners in high-risk areas.

If you live in California, which has frequent earthquakes, the California Earthquake Authority has resources to help you determine how much earthquake insurance costs, including an earthquake premium calculator.

Is earthquake insurance worth it?

Not everyone needs earthquake insurance. In some areas of the U.S., the risk of an earthquake or volcanic event is almost nonexistent. Paying even a low annual premium, when compared to the limitations of your coverage and the significant deductible, may not be worth it.

But many Americans live in high- or moderate-risk zones, and those zones are increasing as fracking becomes more common in areas such as Oklahoma. All it takes is one major event in these areas to cause major or even catastrophic damage to your home. Consider what it would cost you to replace your home in the event of an earthquake. Could you afford it? Further, could you absorb the costs of temporary housing or potential damage to your personal property? The price of your premiums may be high if you live in a high-risk area, but they won’t be higher than your replacement costs.

To know if earthquake insurance is worth it for you, weigh those costs and seek a thorough risk assessment.

Read more From Mary
Mary Van Keuren has written for insurance domains such as Bankrate, Coverage.com, and The Simple Dollar for the past five years, specializing in home and auto insurance. She has also written extensively for consumer websites including Reviews.com and Slumber Yard. Prior to that, she worked as a writer in academia for several decades.
Edited by
Cate Deventer
Insurance Writer & Editor