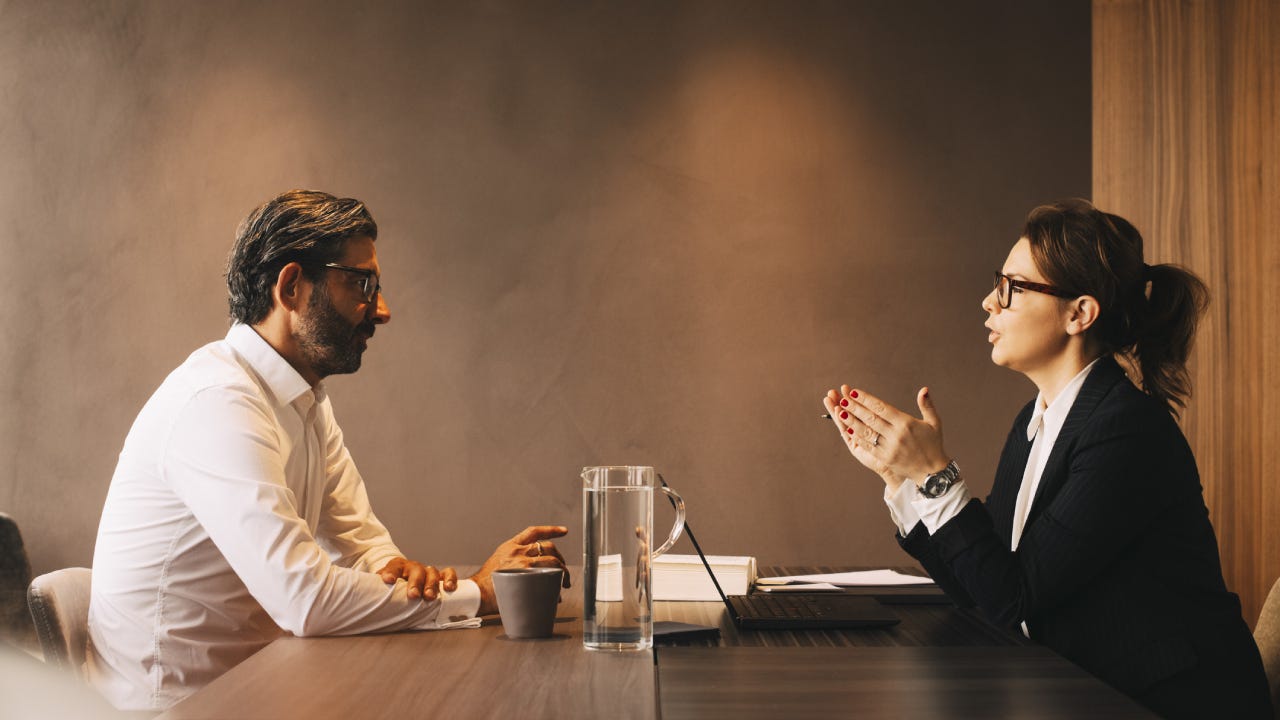 Subrogation is an important tool that allows your insurance company to pay you promptly for losses you suffer in an accident, even if another party is at fault. The tool is commonly employed in the context of automobile accidents.

Subrogation appears to be a complex legal term that only an attorney can understand. On the contrary, subrogation is a straightforward mechanism that makes it easier for you to receive the benefits from your auto insurance policy without first having to engage in a legal process to prove fault.

Subrogation refers to the common practice where an insurance company first pays for a loss incurred by its insured and then attempts to recover that payment amount from the third-party responsible for the loss in the first place. In practice, the insured party assigns or “subrogates” their claim against the legally responsible party to the insurer in return for payment to cover the loss. The insurer can then seek reimbursement for the amount paid to you from the party at fault.

Subrogation is a shortcut in the legal process which allows your insurance company to take the burden of pursuing a claim off of you. Without subrogation, individuals who incur loss from an accident would be required to personally take all of the steps required, including a potential lawsuit, to collect funds from the at-fault party.

When does subrogation happen?

Subrogation typically arises when an accident occurs between two parties, and one party is completely or partially at fault. Insurers will use the right of subrogation to pay their not-at-fault policyholder and then seek reimbursement from the at-fault party’s auto insurer. Subrogation can arise in various claims situations.

Drivers are both partially at-fault

Subrogation can come into play when more than one driver is at fault for an accident, a common occurrence. Subrogation allows respective insurance companies to pay their insured and then determine what percentage of liability is attributable to each party with the other carriers involved. This resolution between insurance carriers can be accomplished with an amicable settlement or in a court proceeding.

The fault is unclear

If it is unclear who is at fault in an accident, the subrogation process is typically more complicated. In theory, you should first be compensated for your property damage and personal injury but, depending on your policy and state law, full payment of your claim could be delayed if there is a drawn-out dispute over how to apportion responsibility.

When all parties in an accident are insured, there is a greater likelihood that the subrogation process will run smoothly. Auto insurers do not want to spend time and money in court if it can be avoided, and therefore, they typically work with each other to reach a prompt settlement.

When an at-fault party does not have insurance, the subrogation process can take longer. In these cases, the carrier will usually need to bring an action in court to recover the amount paid to its insured. It is difficult to predict how long a court proceeding will take.

How long does subrogation take?

Typically, the subrogation process is started when an insurer pays on a claim for losses, from an accident for example, made by its policyholder. Then, the carrier takes steps to collect the amount it paid from the party who caused the accident and damages.

In the simplest case, where the third party is 100% at fault and does not contest the subrogation claim, the subrogation process usually moves quickly. On the other hand, the process can be delayed when fault is unclear, or the at-fault party does not have insurance.

What is a waiver of subrogation?

When you sign a waiver of subrogation, your insurance company can no longer take action against the at-fault party. This situation could arise, for example, where you reach a direct settlement with the party at fault in an accident, and the other party will only pay you after you have waived subrogation. This assures that party that the settlement with you is final and that your insurance company can not also bring a claim against them in the future.

Because a waiver of subrogation involves extinguishing legal rights to collect from the party at fault in an accident, it is always important to take this step after discussion with your claims adjuster and, if necessary, an attorney.

Is subrogation a good or bad thing?

In the long run, there are benefits for all parties when the subrogation process works well. First and foremost, the injured party can be paid promptly by their insurance company who is assured of the right to collect from the party at fault.

What is an example of subrogation?

In an accident in which an inattentive driver rear-ends you, it is clear that the other driver is at fault. It wouldn’t be surprising if you are able to file a claim and have a check issued by your insurance company in a matter of days to repair your vehicle and cover your medical bills from the accident. While you are taken care of, your insurer will pursue the at-fault party’s insurer to seek reimbursement from the claim they paid to you in advance.

Do I have to pay subrogation?

No, the subrogation right is not factored into the cost of your auto insurance premium. The subrogation process enables insurers to work behind the scenes, sort out the accident’s responsibility and allocate payments accordingly. This allows your carrier to pay you more promptly, but there is no charge to you.

Read more From Rick
Rick Hoel is an international business attorney and legal and insurance writer for Bankrate as well as Reviews.com and Accessibility.com. Over the last several years, he has covered topics dealing with personal and commercial insurance and technology and the law. Rick is General Counsel and Director of Risk Management and sits on the Board of Power Stow Americas Inc., a subsidiary of Power Stow A/S in Denmark, the world leader in the supply of tracked conveyor systems to the airline industry.
Edited by
Amy Sims
Managing Editor