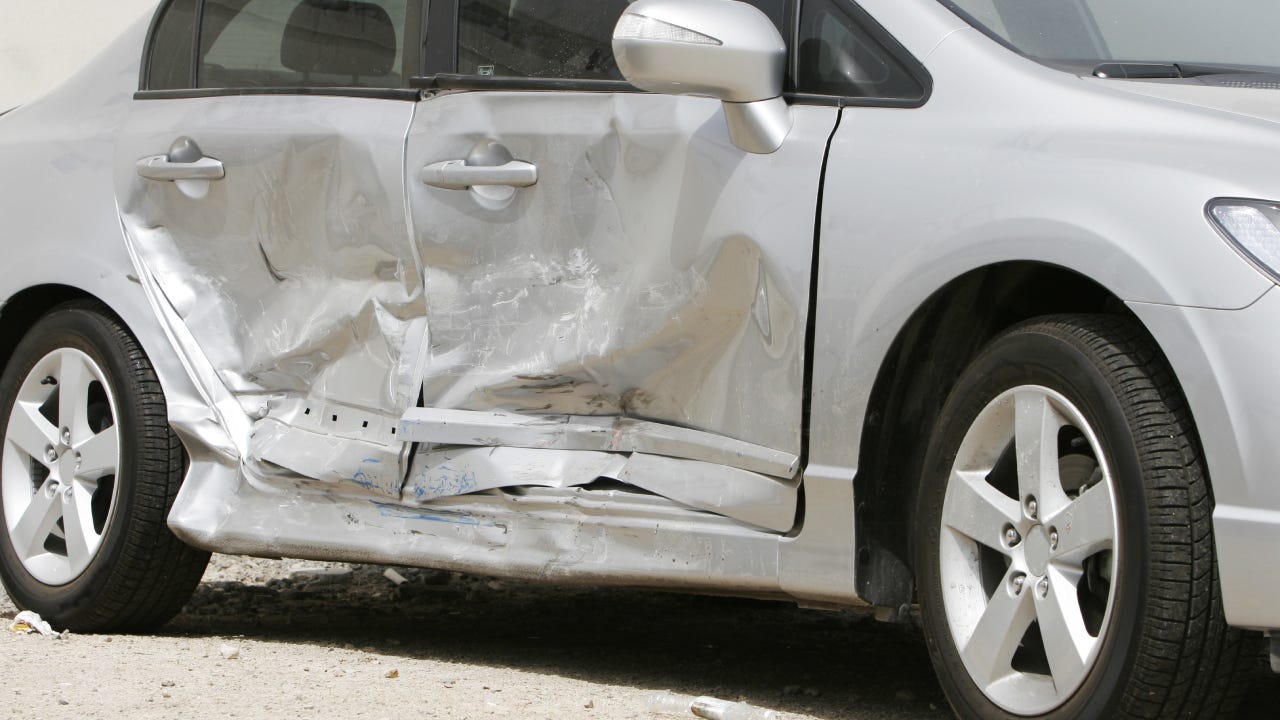 When you get into an accident, both drivers typically stop to exchange insurance information. Fleeing the scene of an accident, also known as a hit-and-run, comes with major consequences. In Rhode Island, the average annual cost of full coverage car insurance is $2,018, but for drivers convicted of a hit-and-run, the average rate increases 61% to $3,251, according to 2021 data obtained from Quadrant Information Services.

Hit-and-run accidents are not uncommon, which is one of the reasons why most states, including Rhode Island, require every driver to carry a minimum amount of car insurance. If you drive in Rhode Island, it is important to understand the penalties associated with a hit-and-run, and what to do if you get involved in a hit-and-run crash.

In Rhode Island, a hit-and-run is defined as a collision where a driver who has been knowingly involved in a crash fails to stop. An accident is still considered a hit-and-run if a not-at-fault driver flees the scene.

Although the state of Rhode Island does not publish data on hit-and-runs, these types of accidents are becoming more common across the country. According to the AAA Foundation, there were roughly 737,100 hit-and-run crashes in 2015, which shows that one hit-and-run crash happened every 43 seconds.

A Rhode Island driver who hits another driver and leaves the scene is fully responsible for the not-at-fault driver’s losses. If the driver is caught, they will have to compensate the other driver for their vehicle repairs and medical bills, as with any accident.

However, the consequences for causing a hit-and-run in Rhode Island are serious. If a driver flees the scene of an accident, they will be charged with a misdemeanor. The conviction comes with a fine between $500-$1,000, jail time of up to six months and license suspension for up to six months. If the crash results in injuries or fatalities, the penalties are more severe.

In the event of a hit-and-run in Rhode Island, the first thing you should do is call emergency services if you or any of your passengers are injured. Once you have safely pulled over and put on your hazard lights, here are the next steps you should follow:

In Rhode Island, every driver who carries car insurance should be covered in the event of a hit-and-run. But although Rhode Island auto insurance companies must offer uninsured/underinsured motorist coverage as part of a minimum coverage policy, the coverage can be declined in writing. Uninsured and underinsured motorist coverage can help pay for your vehicle’s repairs and medical bills if you get hit by a driver who flees the scene.

In addition, drivers who have a full coverage policy will have extra protection in the event of a hit-and-run. Collision insurance could pay for your car repairs and medical payments coverage could compensate you for any medical bills, up to your policy limits.

Financial protection for incidents like hit-and-run accidents is one of the reasons that most insurance experts recommend you purchase more car insurance than the state-recommended minimum limits.

The best car insurance company is different for every driver. It depends on what type of coverage you need, how much you want to spend and where you live, among other things. To find the best provider for you, shop around and compare a few companies using your personal criteria, then get quotes to see which carrier can offer the best rate.

How much does car insurance cost in Rhode Island?

Does a hit and run go on your record?

Read more From Elizabeth
Elizabeth Rivelli is a contributing insurance writer for Bankrate and has years of experience writing for insurance domains such as The Simple Dollar, Coverage.com and NextAdvisor, among others
Edited by
Maggie Kempken
Insurance Editor