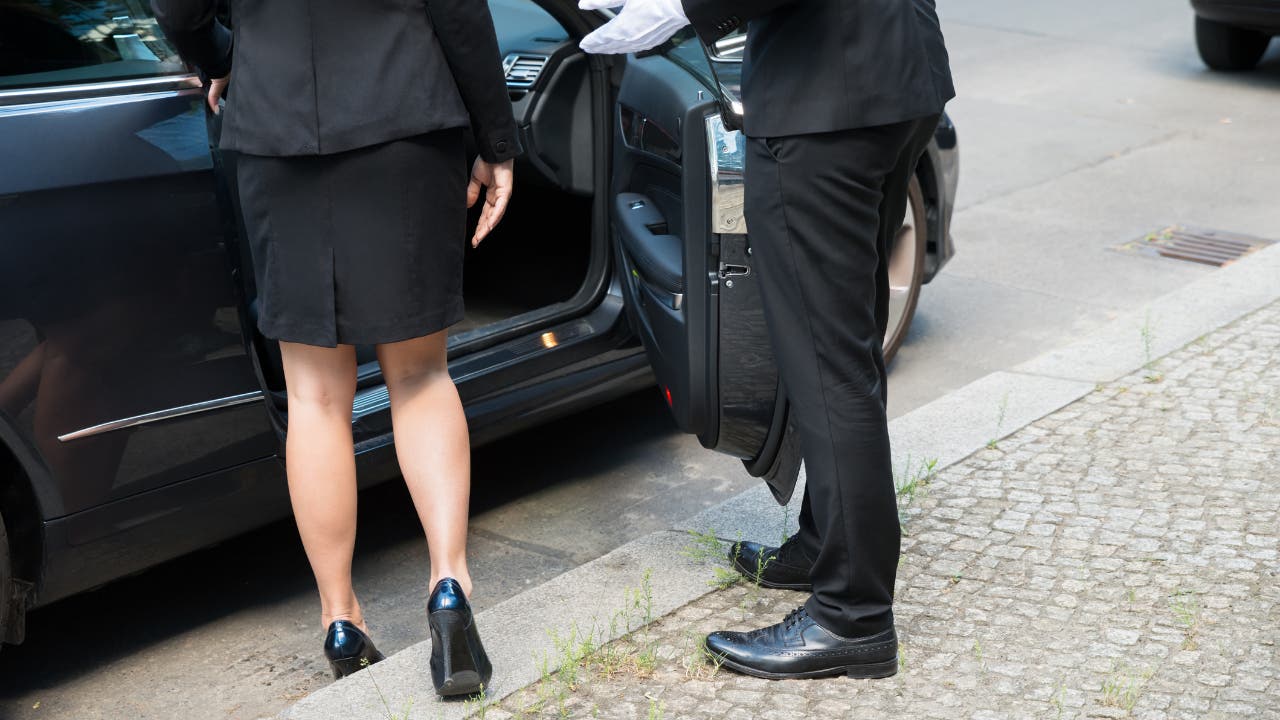 First things first, though. Before we launch into buying no license insurance, we need to figure out whether it’s even legal for you to buy or own a car without a valid driver’s license in hand.

Can I buy a car without a driver’s license?

The short answer is “yes,” but it won’t be easy. It’s a whole lot less strenuous of a process to buy a car if you have a license, but you don’t have to have one to do it. The parameters in which this can happen will depend on the car dealership’s rules. You may need to show immediate proof of insurance for the deal to be closed. And you may not even be allowed to test drive the car without proof of a license and insurance. There are ways to buy cars without a license, though, and you’ll have to ask around to find out what they are in your area.

Be aware, though, that the moment you’re off the lot, the dealership carries no responsibility for what happens with that car, so if you cause an accident without a license, you’re probably going to find yourself in trouble.

OK, so we’ve determined that you can buy a car without a license. But maybe you aren’t going to be driving it. Do you still need to buy car insurance? Yes, you do. And here’s why.

Why would a non-driver need car insurance?

We know it sounds odd to suggest someone who isn’t getting behind the wheel of a car would need auto insurance, but there are quite a few scenarios where having a policy without a license may be in your best interest. It won’t be easy to do, and it will probably cost an arm and a leg, but you may want to consider buying a no license insurance policy if:

You’re being driven to and from appointments, work or anywhere else.

Perhaps you have a chauffeur who is driving you around in an expensive vehicle that was purchased in your name. If that’s the case, you’ll need car insurance to cover your driver, even though you aren’t the person who’s driving the vehicle.

The more likely scenario, though, would be that you’re a senior or chronically ill and need to be driven to and from appointments or errands in a car you own but no longer drive. It’s not uncommon for younger relatives or support staff to take over the driving duties for people who’ve either lost their licenses or aren’t comfortable driving, and you’ll still need car insurance to cover the people who are driving you from point A to point B.

Car insurance premiums skyrocket once drivers are past the age of retirement, so it may even make sense financially to step away from the wheel and let someone else be the main policyholder on a car that’s in your name.

You are a student driver or only hold a provisional license.

If you’re just learning to drive, you need to be behind the wheel, which means you’ll need car insurance to cover you in case of an accident. However, a driver’s permit isn’t the same thing as a license. It actually isn’t a driver’s license at all; it’s just a permit to be behind the wheel with a licensed driver. The car you’re driving has to be insured, though, which means you’ll be purchasing a policy without a driver’s license.

You don’t drive, but your student driver does.

Let’s say that you bought a car and you’re not a driver but your child is. But, they only have a provisional license until they turn 16. That car is going to need to be insured, right? Right. You will need a policy on that car to cover them.

You own a vintage vehicle that you don’t drive.

Let’s say you have a 1967 Mustang in your garage that’s registered as a vintage vehicle. You’ll need to insure that vehicle the same way you insure any other high dollar property––a boat or a home, for instance––and that’s the case whether or not you have a valid driver’s license. You’ll want to cover yourself from potential losses on the vehicle rather than straight liability for accidents (it’s not going anywhere on the road to cause one), so you’ll need to purchase a policy even if you don’t have any intention of getting behind the wheel.

Your license is suspended.

Things happen. Perhaps you were caught driving without valid insurance and your license was suspended by the court until you have shown proof of financial responsibility with SR-22 insurance. Or, perhaps you made a poor decision and got a DUI and need an SR-22. Maybe you were caught driving on a suspended license, or you may have even been issued several traffic citations in a short period of time and your license was suspended for too many points.

Whatever the scenario, if your license was suspended and you want to get it back, you’ll need to have SR-22 car insurance, which is essentially a document that proves to the courts you’re insured The courts will often order this as one of the requirements, so you’d definitely need to get that in order before getting back on the road.

OK, but how do I actually get car insurance without a license?

Well, that answer isn’t as cut and dry as the one above. How you get car insurance without a license depends on the scenario.

Call around on SR-22 insurance.

In cases of license suspension, you’ll need to nail down SR-22 insurance. You should know that while any insurer CAN offer this type of insurance, not all of them do. You’ll have to call around and get information from insurers in your area to find out if SR-22 is a no license insurance policy that they offer.

Don’t get discouraged if the first couple of companies turn you down; there will be options out there, but they likely won’t be cheap. What your insurer will need from you will vary by state and again, scenario by scenario, so you’ll have to jump through the hoops required by the courts and the insurer. You may simply need to give the insurer the number of your suspended license, or you may need to get other documents together to buy your policy. Find out what you need and go from there.

Buy a policy with someone else as the primary driver.

In cases where you own a car but aren’t driving it, you may want to secure a policy that lists someone else as the primary driver. You don’t have to have a driver’s license to do this, but the primary driver does.

Let’s say, for instance, you own the car but have no license and your spouse, or significant other, or even your grandchild is going to be the primary driver. Well, that’s a simple fix. Any licensed driver––licensed being the key word here––can be named as the primary driver, and that’s the case whether they live at the address the car is registered at or not. You simply need their identifying information and driver’s license number to secure a policy in their name with that person listed as the primary driver.

This is the same whether it’s a car sitting in your driveway or the one sitting at your grandkid’s dorm room that you put in your name. To insure it, make the person driving it the primary driver and you’re in the clear. Not all insurance companies will allow this, though, so as with SR-22 insurance, you’ll have to call around and make sure it’s something offered by your company of choice.

You may run into some roadblocks with your insurance company if your license isn’t valid and you want to secure a policy on a car in your name. They may have deemed you as high risk and want to make sure it’s explicitly clear that you will not be behind the wheel of that car. Well, in those scenarios you’ll want to list yourself as an excluded driver on the policy. This is basically the opposite of being the primary driver and spells out that you will not be covered if you’re driving the vehicle.

To make sure we’re clear: If you get behind the wheel of the car you’re excluded from coverage on, you are not covered if something happens. You do not have permission to drive that car in any situation – not in an emergency, not if a sinkhole opens in your driveway and you need to move the car and not any other scenario, either. Do not get behind the wheel of that car.

If you need to get car insurance and aren’t a licensed driver, the bottom line is that it may take some work. Use the resources available to you and call around to see what’s offered for your specific needs. There are options, and while they may be a little more expensive or time consuming to find, it will be worth it to know you’re covered in case of an accident.