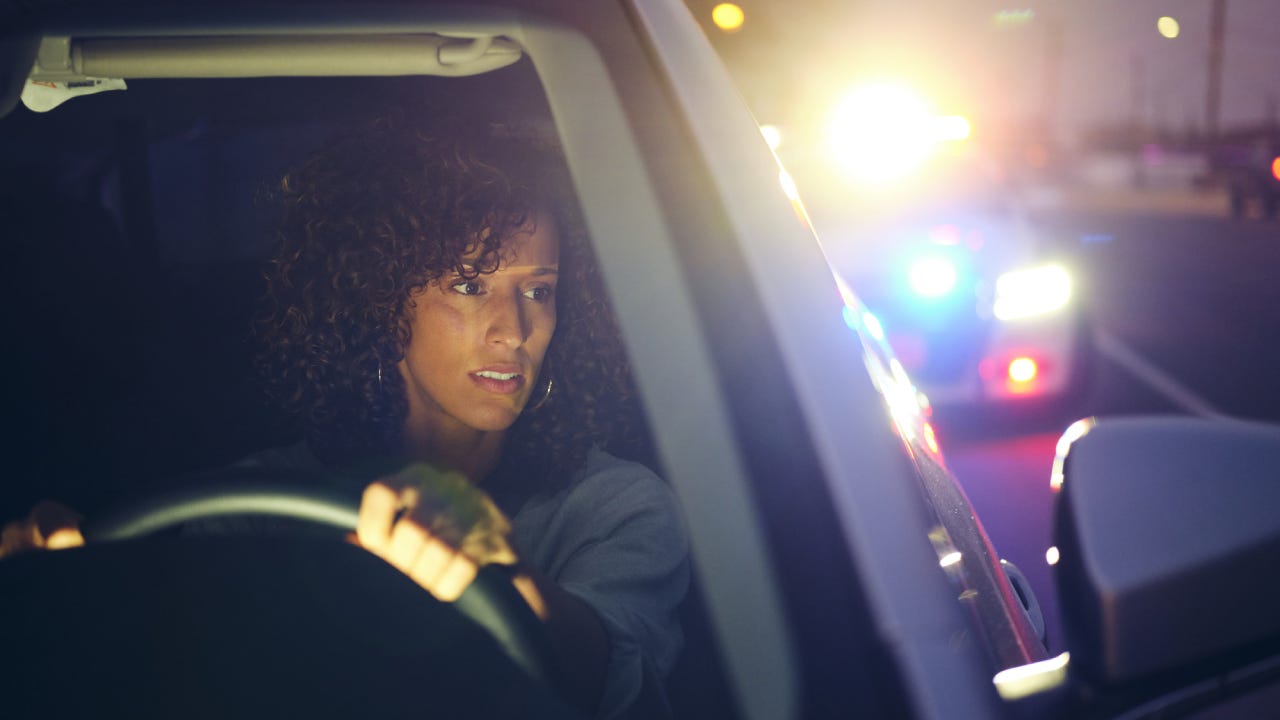 If you have ever had a DUI, you have likely encountered some of the car insurance difficulties it can create. In Arkansas, a DUI conviction increases the cost of car insurance by 63% on average. At the national level, a DUI increases auto insurance by an average of 99%.

Not only do rates tend to go up, but auto insurance can become more difficult to find at all after a DUI conviction. Some of this reflects the high societal cost of drunk driving, which is nearly $44 billion in death and damages every year. If you have a DUI or DWI in Arkansas and are trying to find auto insurance, there are a few steps that can help you find an affordable policy.

To understand the consequences of a DUI in Arkansas, it is essential to learn about the laws. In Arkansas, DUI laws graduate by the number of offenses, making each penalty stricter than the last. For the first DUI, penalties are significantly lighter than they are for subsequent DUIs. However, extenuating circumstances may cause a first-time offender to face steeper penalties if they cause serious bodily damage while driving under the influence.

Arkansas’ graduating DUI penalties are based on each offense occurring within five years of the previous one. These penalties may not be the only consequences the driver faces, depending on the severity of the incident.

Beyond the initial consequences, Arkansas drivers convicted of a DUI will also need to pay a $150 license reinstatement fee, and in the case of revocation, retake and pass the Arkansas state driving exam. These penalties do not take the impact on your car insurance into account.

How a DUI affects your car insurance in Arkansas

The overall cost of a DUI is high. If you have been convicted of a DUI in Arkansas, you can expect your premiums to go up around 63% on average after your first offense. Subsequent offenses will raise your rates even more and may even cause your insurance provider to cancel your car insurance. Arkansas also requires drivers convicted of DUI to obtain an SR-22 certificate for at least three years.

Across the board, the increased risk makes a driver convicted of a DUI more expensive to insure. When people are convicted of a DUI, they are classified as high-risk drivers by insurance companies, which means they are more likely to hurt themselves or others and cause property damage, which in turn means a higher probability of the insurance company having to pay a claim. It is also common for people with DUI convictions to be required to hold a higher minimum limit of auto insurance to help balance against the increased risk that they represent.

Of course, none of these problems matter if you cannot find car insurance after a DUI. Some car insurance companies may deny you coverage, either as a new applicant or when you attempt to renew your current policy.

Finding car insurance after a DUI in Arkansas

Finding affordable car insurance always involves a bit of work. After a DUI or DWI in Arkansas, it can be much more complicated. Thankfully, some auto insurance providers may still offer competitive rates for customers with a DUI on their record. When looking for an insurer, consider focusing on those specializing in high-risk drivers, and make sure to shop around and compare quotes between multiple companies.

We looked at average rates after a DUI conviction from car insurance companies in Arkansas and found a few that typically offer competitive rates on auto insurance for people with DUIs on their record. Keep in mind that the quotes below are averages, and your actual quote may vary, but these companies may offer an excellent place to start if you have had a DUI conviction and need insurance. You may also want to check out each carrier’s discounts page to see if you qualify for any additional savings.

How will a DUI in Arkansas impact my criminal record?

A DUI is a criminal offense, and if convicted, it will go on your permanent record. The penalties can also include extensive fines and jail time, depending on the circumstances. In general, the fewer offenses you’ve had and the less damage you’ve caused, the lighter your consequences will be.

How much does car insurance cost in Arkansas after a DUI?

The average cost of car insurance in Arkansas with a clean driving record is $1,914 per year for full coverage, which is slightly higher than the national average of $1,674. On average, a DUI conviction in Arkansas will increase your insurance premiums by 63%.

What is the best car insurance?

Read more From Joshua
Joshua Cox-Steib has two years of experience in writing for insurance domains such as Bankrate.com, Coverage.com, Thesimpledollar.com, Reviews.com, and more. His work has also been featured on such sites as Msn.com and BBB.org. His insurance writing career has spanned across multiple product lines, with a primary focus on auto insurance, life insurance, and home insurance.