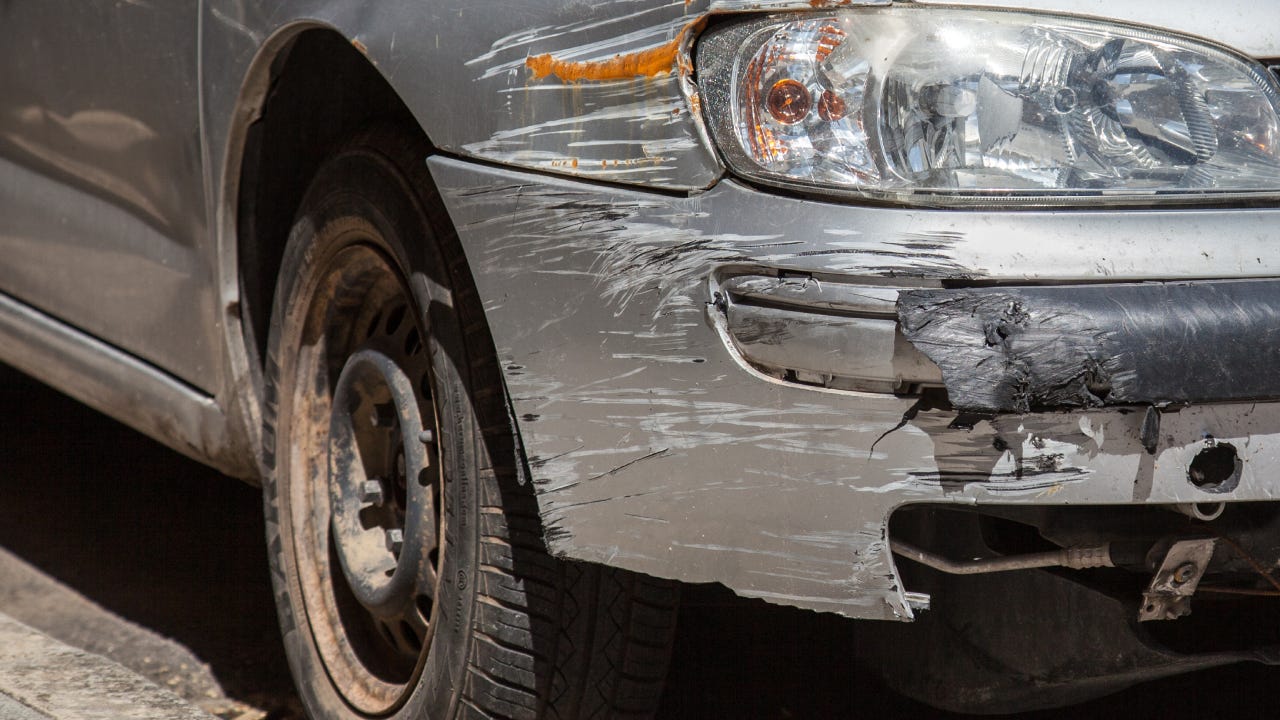 Hit-and-run accidents are increasingly common. In 2015, there were roughly 737,100 hit-and-run crashes in the United States. That equates to one hit-and-run collision happening every 43 seconds, according to the AAA Foundation.

A hit-and-run in Alaska is defined as an accident where one driver fails to stop after the collision. In Alaska, it is illegal to leave the scene of an accident without providing personal information or insurance information, or failing to provide aid to injured drivers and passengers.

Alaska’s hit-and-run law states that any driver who gets into an accident, whether it results in injuries or property damage, is legally required to stop until they have exchanged information with the other driver. Medical assistance also has to be given to any injured persons.

If a driver hits an unattended vehicle, they are also required to remain at the scene and attempt to notify the vehicle owner. The at-fault driver is allowed to leave a written note with their personal and insurance information if they cannot locate the vehicle owner.

In a hit-and-run accident, the driver who causes the crash is usually liable for the other driver’s property damage and medical costs. Drivers who cause a hit-and-run crash in Alaska can be charged with a misdemeanor or a felony, depending on the extent of the damages.

3 things to do after a hit-and-run in Alaska

Getting into a hit-and-run accident in Alaska can be a scary experience. If you get hit by a driver that does not stop, it is important to act quickly. Here are the three things you should do after a hit-and-run in Alaska:

There are certain car insurance coverage types that could help to cover a hit-and-run accident in Alaska. Collision insurance may pay for your vehicle’s repairs, and medical payments coverage might pay for your medical bills if you were injured. If you carry a minimum coverage policy, you will likely not have coverage in the event of a hit-and-run.

The best car insurance company varies based on factors like location, budget and the type of coverage needed. While some companies do stand out, it can still be helpful to get quotes from several carriers to compare rates, coverage offerings, discounts, policy features and third-party scores.

The cost of car insurance is different for every driver. In the United States, the average cost of car insurance is $1,674 per year for a full coverage policy. In Alaska, the average annual premium is $1,559 for full coverage. Your rates may be higher or lower than the national or state average, though, depending on your individual rating factors.

Read more From Elizabeth
Elizabeth Rivelli is a contributing insurance writer for Bankrate and has years of experience writing for insurance domains such as The Simple Dollar, Coverage.com and NextAdvisor, among others
Edited by
Cate Deventer
Insurance Writer & Editor