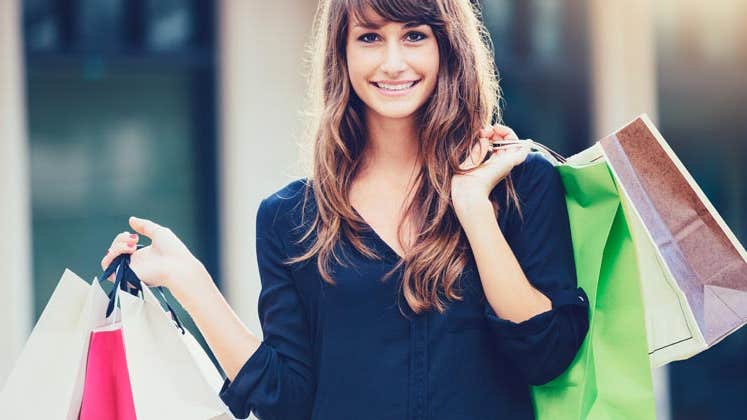 How to be a Black Friday ninja

Envy them or fear them, you know who they are — those sharp, stealthy shoppers who squeeze the most out of Black Friday deals.

Take a cue from the savviest of shoppers. It can pay off to learn a few of their secrets, from price matching strategies to couponing tactics.

RATE SEARCH: Why not earn rewards points for your holiday shopping? Shop for the best rewards credit card for you at Bankrate.com.

Here are nine top strategies from consumer experts, retailers and super-shoppers to nab the best of the Black Friday bargains. 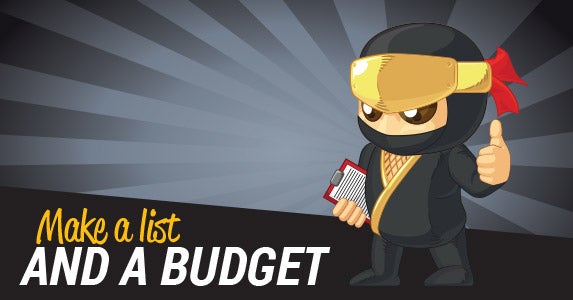 Make an overall budget and be prepared to stick to it, says Hillary Mendelsohn, author of “thepurplebook: The Definitive Guide to Exceptional Online Shopping” and founder of shopping site ThePurpleBook.com.

For each of the larger items, how much do you want to spend and what’s the most you want to pay? 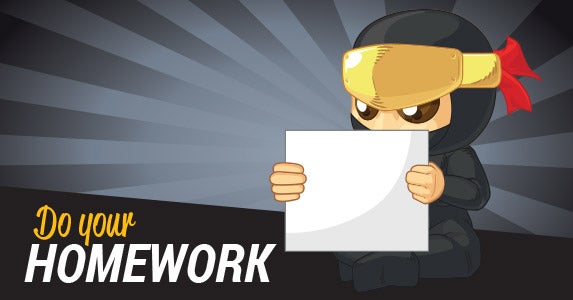 “I don’t think you can just show up with a cup of coffee in your hand at a store anymore,” says Anne Obarski, director of customer service strategies for Merchandise Concepts.

This is where getting specific on the shopping list helps — all the better to compare prices before the big day.

Which stores will offer the best prices on the items you want? You can often find out weeks ahead of the big day. 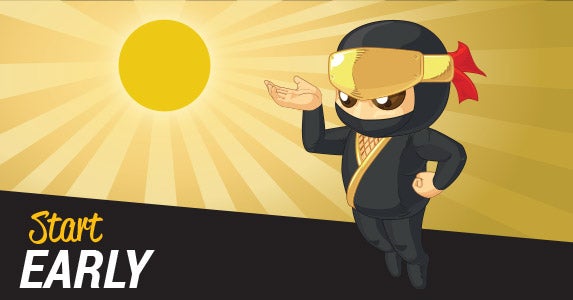 Bargain shopping starts long before you hit the stores in the wee hours of Black Friday morning.

Some ad-flier sites leak Black Friday ads early, giving you an idea of the best places to buy the items on your list, Mendelsohn says.

But going through the online versions of ad fliers is just half the job.

“Do your homework on the prices and the specific products,” says Edgar Dworsky, founder of ConsumerWorld.org, an online resource guide.

Read lots of product reviews and know what the item normally costs, he advises.

If you really want a good deal, it’s not enough to know who’s offering what at a discount; know the real value of that merchandise, he says. It’s not a deal if the merchandise is a “piece of junk,” Dworsky says. 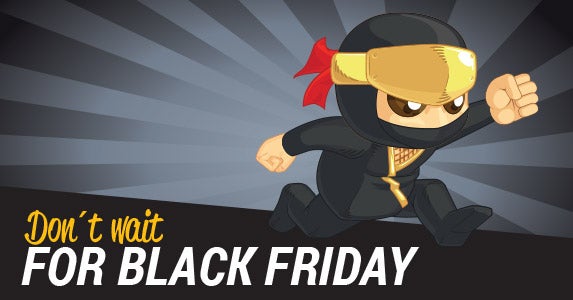 Want to get a jump on the Black Friday crowd? You might be able to score a bargain Wednesday night, says Dan Butler, VP of retail operations at the National Retail Federation and president of Maple Point Consulting.

“Many stores set up on Wednesday night,” he says. So if you shop the last two hours before closing on Wednesday evening — after the signage is up and the prices have been programmed into the cash registers — you might be able to get some Black Friday discounts, Butler says. 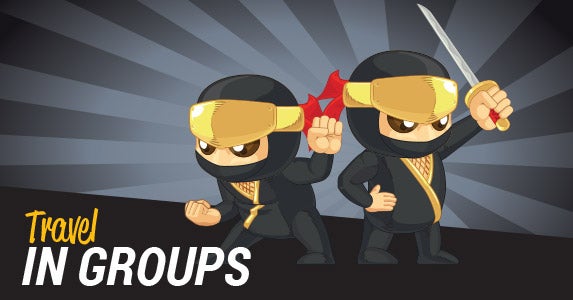 Not only is it more cost-effective to share gas and one parking spot, but they maximize their time, shoe leather and ability to grab deals. (Plus, it’s more fun.) While one of you stands in line to pay, the others are moving on the next store (or department).

Don’t overlook the basics for any marathon: Drink plenty of water and wear comfortable shoes, Butler says. During a typical Black Friday trek, you tend to “go more places and do more and get worn out.” 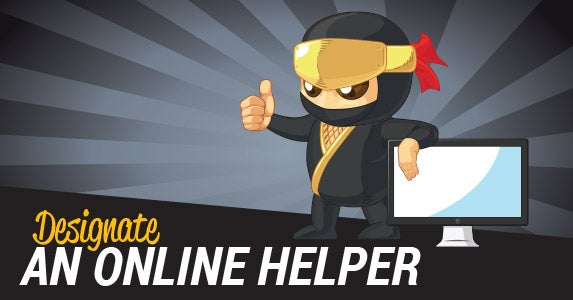 It’s the staple of every classic caper movie: The fast-fingered tech expert at the keyboard gets the team what they need on the spot (and in record time). It’s a great Black Friday strategy, too.

Retailers seldom advertise that some of those Black Friday door-buster deals are available online, too, Dworsky says. “Which means you can stay in your pajamas and be able to order some of the (deals) people are lining up for,” he says. “You can just click and get it.”

The practical problem: You won’t know whether the bargain on the item you want will be available online until the Black Friday sale starts, Dworsky says. And shopping via cellphone — especially in a crowd — can sometimes be problematic.

Dworsky’s solution: Designate one team member to work the computer from home — and stay in touch by phone, he says. That way, you spend your sneaker-power on those deals that are in store only. 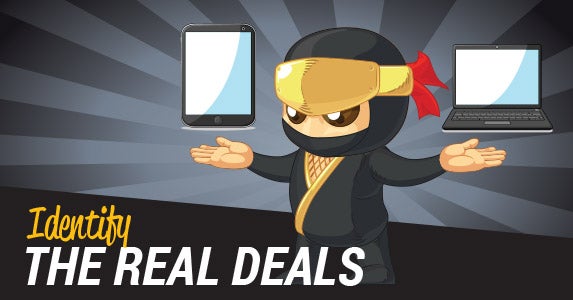 Not every “bargain” is really a bargain.

Before you get caught up and throw that item in the cart, ask yourself: Is this something the recipient would want? And is the price really that great?

“You have to recognize the difference between the price and the real price,” says Paco Underhill, founding president of Envirosell, a retail research and consulting firm, and author of “What Women Want: The Science of Female Shopping.” He adds: “If you buy something because it’s being offered at a crazy price and it’s not something you need or can use, it’s not a bargain.”

Instead, be “a truly targeted shopper,” he advises. This isn’t your last chance to get a bargain on what you seek.

“If you’re truly looking to save money, something that might be 30 percent off Nov. 30 might be 40 percent to 50 percent off Dec. 20,” Underhill says.

8. Have a fallback plan 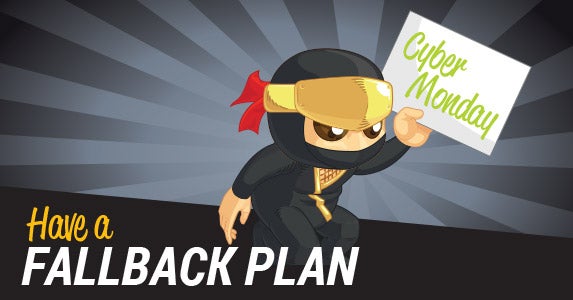 “Consider shopping on Cyber Monday as a follow-up to Black Friday weekend,” Butler says. “If you didn’t get what you needed, ran out of energy or forgot something,” you may still find it — available and on sale — online, he says.

And keep in mind that Black Friday isn’t the end of the holiday bargain-shopping season. It’s the beginning. “There still will be deals in December,” says Obarski. “There always are.”

Another angle to consider: Would the item cost you less with free shipping? Especially if you had it sent directly to the recipient?

Free shipping “is one of the most popular incentives during the holidays,” Mendelsohn says. Her favorite site to track who’s offering it is FreeShipping.org. 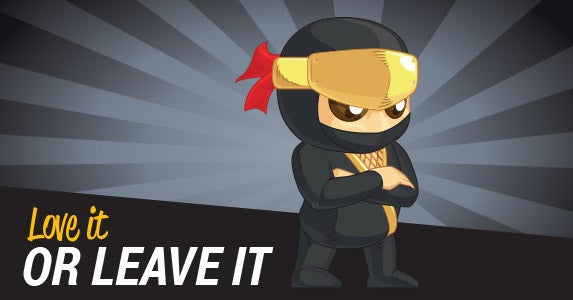 Black Friday shopping isn’t for everyone. If you want to find bargains, you can find them in stores and online throughout the season.

Black Friday shoppers “do it because it’s a tradition and they love the adrenaline rush of being the first one in and telling their friends they stood on line,” Mendelsohn says.

And if that’s the reason you’re going, own it, Underhill says. “Go and enjoy it for what you’re enjoying it for.”

But whatever you’re shopping for, “it’s all stuff,” Mendelsohn says. “Really think about what you need. Don’t just go out and be part of the frenzy. Make it fun.”