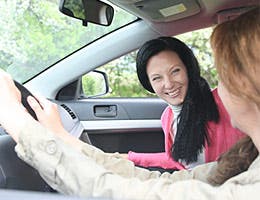 Keep costs down in a sharing economy

People are increasingly turning to a new way to save money — sharing.

Across the country, people are sharing tools, rides, food and even ties, and the booming sharing economy is also spurring community togetherness as people share goods with their neighbors.

For those who revere frugality, there’s lots of money to be saved. Neal Gorenflo, the co-founder of the online Shareable Magazine, saved $17,000 in one year when he decided to share cars, food, child care and even work spaces. “You meet cool people and save a lot of money,” he says.

And sharing is getting easier than ever as the process evolves. Free sharing sites, apps and other resources are springing up around the country, Gorenflo says. 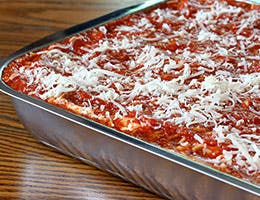 Need a night off from cooking?

Then food sharing is worth considering. The time-honored way to share food always has been to throw a potluck dinner, but new sites are popping up online that are changing food sharing.

For example, Crowd Kitchen, a free food-sharing site, is one new place to check out. Users can connect with local friends and neighbors to give and receive homemade food items, such as bread or lasagna.

“Most users are mothers who need a night off,” says Heather Seeber, co-founder of Crowd Kitchen. Cooking a very large meal to share also saves money because ingredients are bought in bulk.

You also can find food sharers via the site Food Swap Network. Some groups listed there, like the Boston Food Swap, have joined the sharing economy by hosting monthly events.

“Sharing food creates an active community since food is very personal. It’s who you are,” Seeber says. 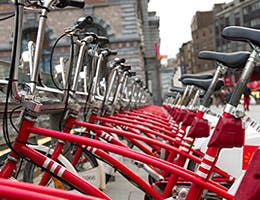 These days, many cities offer bike sharing, says Jon Lal, founder of the money-saving site BeFrugal. “It’s a great way to get around town and is surprisingly glitch-free,” Lal says.

Not all bike sharing is free, though. Take Capital Bikeshare in the Washington, D.C., metro area, which has more than 1,800 bicycles at more than 200 bike stations. After plunking down $7 for a daily membership fee, a 90-minute trip costs an extra $4.50. And, similarly, at Denver B-cycle, you pay a membership fee based on the length of time you plan to use the bike, plus a usage fee.

Some smaller cities do offer free bike-sharing programs. At Bike New London in Connecticut, residents can use bikes for free. Many of the bicycles are donated, and volunteers help to prepare bicycles for service. A $10 deposit is required, but the deposit is returned when the bike is returned. 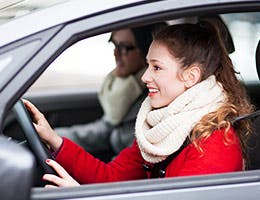 Americans spent on average almost $9,000 on transportation costs in 2012, according to the Bureau of Labor Statistics.

But car sharing can help to save money. A slew of downloadable sharing smartphone apps like Lyft and Sidecar match drivers and riders who pay for their rides to reduce driving costs. “The cars are usually in better shape than cabs, too,” Gorenflo says. Drivers are vetted for safety, and riders and drivers rate each other.

Drivers in the Washington, D.C., area are pioneering a new way of instant carpooling called “sluglines.” Drivers simply pull up at a “slugline,” which is a line of riders waiting at designated places to ride into the D.C. metro area from the suburbs. Drivers pick up a rider, and the process moves thousands of passengers daily into the city. 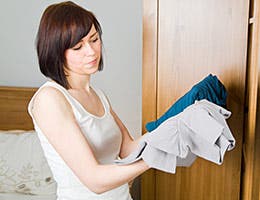 Need some new threads? Then consider opening your clothes closet to others in the sharing economy.

Free clothing swap parties are springing up all over the country. The Boston-based group Swapaholics helps you organize clothing swaps and even lists a timeline for planning your own swap. The group also spreads the word about other nationwide swaps via social networks.

“You can be more stylish for less money,” Gorenflo says. “And there are no fees.”

There are also some free clothes swapping sites, too. At Swapstyle.com you can swap shoes and cosmetics, among other things. 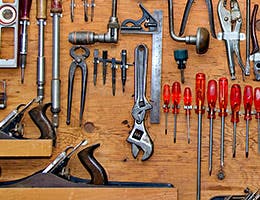 Power drills, weed whackers and sanders can be pricey.

To defray the cost, free tool lending hubs have sprung up. For example, community lending libraries in Oakland, Calif., offer more than 3,500 tools to residents of the city and nearby communities. “It’s similar to borrowing books,” BeFrugal’s Lal says.

Other cities have their own versions of tool sharing, Lal says. For example, the city of Grand Rapids, Mich., partners with Home Repair Services, a nonprofit resource for homeowners that relies on volunteers and donations. Well Home Program, sponsored by the Phinney neighborhood in Seattle, also lends tools and holds free home repair workshops.

Some hardware stores also lend tools for free or for a small fee, Lal says.