5 worst money blunders made by millennials

You’ve happy-danced your way out of the dorms, walked across the stage at graduation and have maybe even moved into your own apartment, but that doesn’t mean class isn’t in session anymore. It’s time for Money Management 101.

Unless you want your 20-something years to be defined as the decade you drowned in debt, you must be proactive about how you handle your finances.

A major part of stepping out of college life and into adulthood is taking control of your cash and setting up financial goals — for the not-too-distant future and the decades ahead.

You won’t get very far if you ignore your finances, says Gail Cunningham, a spokeswoman for the National Foundation for Credit Counseling in Washington, D.C.

“Not having years and years’ worth of financial experience under their belt yet, (millennials) really may be quite confused and not know what to do,” she says. “And often when that’s the case, people tend to just look the other way.”

But pretending the money issues don’t exist won’t do you any good.

While you work on getting your finances off to a good start, avoid the following five mistakes. 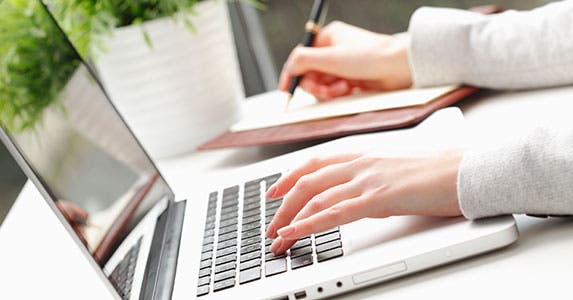 Mistake No. 1: Failing to set up a budget

If you can’t identify where your money is going, you’ll likely be on your way to other poor financial decisions.

“The first mistake people make is not even having a budget and just not even thinking of it as something that they need to do right now,” says Alan Moore, a CFP professional and founder of Serenity Financial Consulting in Bozeman, Montana.

When you’re establishing your budget, it’s important to recognize which expenses are fixed and which ones are variable, advises Sophia Bera, a Minneapolis-based CFP professional and founder of Gen Y Planning.

“People try to build a budget and say, ‘This month I’m only going to spend $300 on groceries,’ but that’s a variable expense.”

Bera suggests adding up every regular expense you know you’ll have, such as rent, utilities, a gym membership and Netflix, to get a solid idea of how much it costs to run your household each month.

Next, figure out what you should spend on your other financial priorities, such as paying down your student loans.

Whatever is left would go toward your variable expenses.

“What I recommend is that people divide this number by four, and that number is your weekly spending amount,” Bera says. 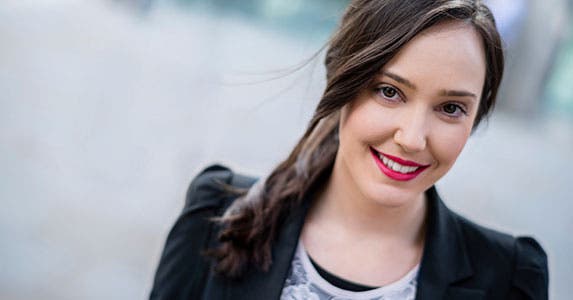 Mistake No. 2: Being too optimistic

Once you have that degree in your hand, you may feel like your picture-perfect career is right around the corner.

Bring that optimism down a few notches. It’s too costly, Cunningham says.

“For (young adults) to assume that they’re going to land that job of their dreams can be too optimistic in this current environment,” she says. “What they would do wrong then is maybe they’ve driven an old clunker through college and they’re anxious to get a new one … and they rent more of an apartment than they can actually afford.”

Moore thinks the reason young adults make decisions like this is because they expect to have the same comfy lifestyle they had while growing up.

“We tend to forget that it took our parents 20 years to build up to the point that they had that lifestyle.” 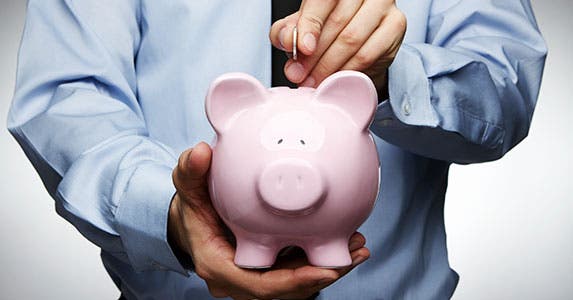 You may not be able to save thousands of dollars right away, but you can start small.

Let go of the mindset that opening a savings account is for retirement purposes only, Moore says. Everything from planning a long-distance family visit to taking care of car repairs requires setting money aside.

“The alternative is you end up in a hole where you put it on the credit card because you didn’t have the money, and then you’re paying that off for the next six months,” he says.

Getting in the habit of saving money takes some effort, but it gets better with time, says Corey Fick, founder of the personal finance blog “20s Finances.” As you gain skills and work experience, your disposable income likely will increase.

“I would encourage (young adults) to keep pushing and be patient as they develop a career and to continue to spend as they would like a college student, which is as frugally as possible,” Fick says. 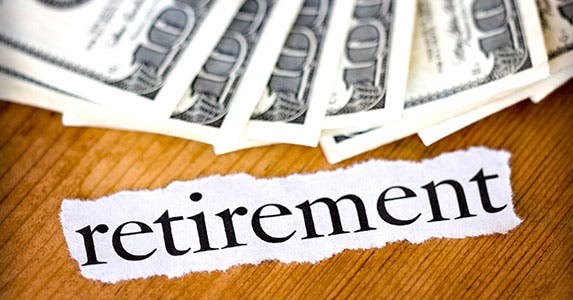 Although you’re just starting out, it’s necessary to keep retirement planning somewhere on your list of priorities.

“When I first started working, I felt like retirement was a long ways away, and it still probably is,” Fick says. “But by adopting that mindset, we young adults lose out on the power of compounding interest.”

Start saving for retirement when you land your first job, Bera suggests. Many employers offer a 401(k) or 403(b) plan with a company match.

“If you don’t get your company match, you’re leaving free money on the table, and we all like free money,” she says.

Getting into the habit of saving now can make you a saver for your lifetime.

“It really sets (you) up for building that solid financial foundation, which consists of paying off high-interest-rate debt, building up emergency savings and getting on track for retirement,” Bera says. 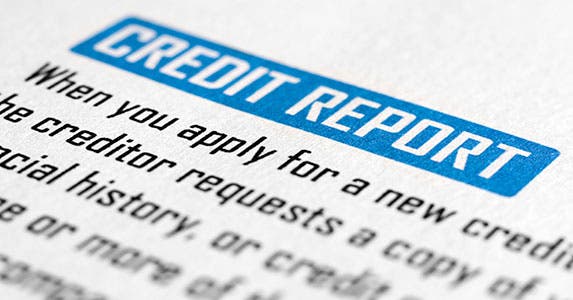 Not taking the time to look over your credit reports is a huge no-no.

This is especially important if you frequently change addresses, Bera says.

“Sometimes there are old things that end up in collections that we don’t even know about,” she says.

You can check your credit report for free anytime at myBankrate.

Reviewing your reports gives you a chance to correct any errors and evaluate your overall creditworthiness.

Here’s a good rule of thumb if you want to keep your reports clean: Start out using credit “judiciously,” Cunningham advises.

“You don’t need to have a wallet full of plastic,” she says. “As a matter of fact, plastic often equals temptation.”