8 big lottery winners whose money and luck ran out 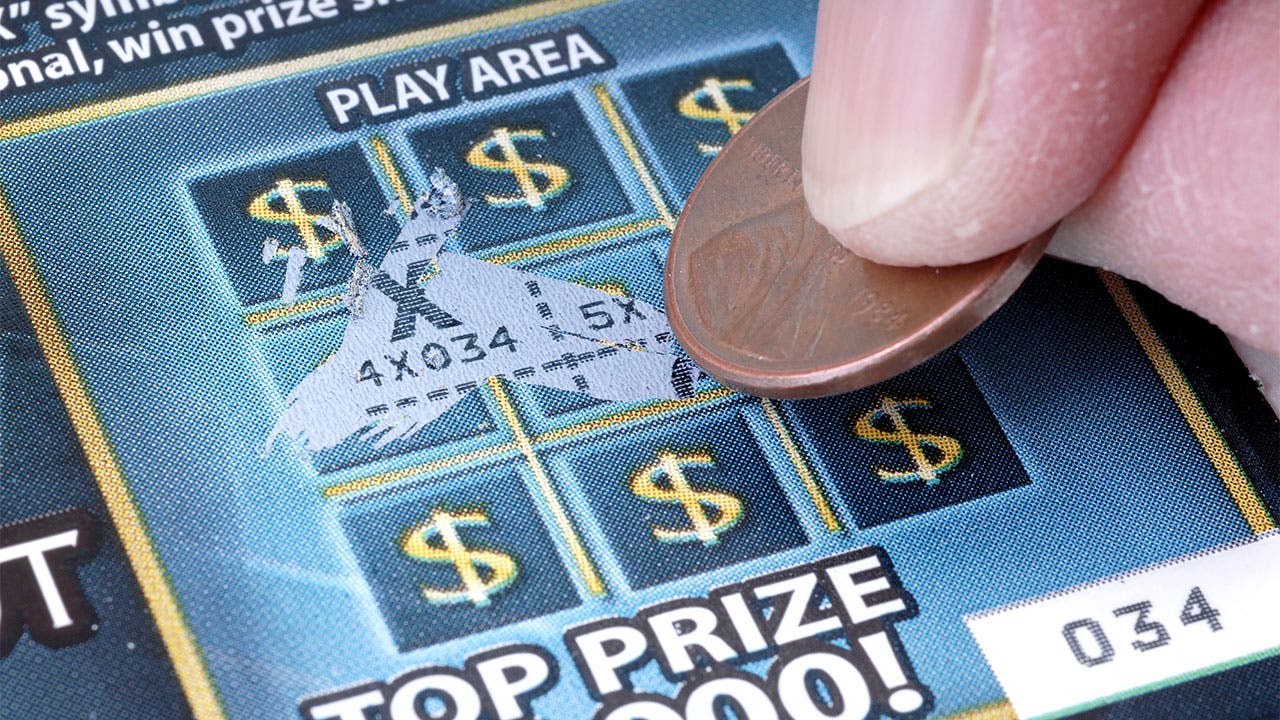 Lottery winners whose luck ran out

Winning the lottery can suddenly give you a huge fortune and a dazzling future.

But for an unlucky bunch, lotto winnings turn into a curse. The list of those who have squandered their prize money while suffering tremendous heartache is long; some regret ever winning.

Why does it happen? “They head into it without a plan and probably react too emotionally,” says Joe Correnti, a senior vice president with investment firm Scottrade in St. Louis. “The winner needs to figure out day-to-day cash needs, insurance needs and emergency needs before anything else.”

Here are eight people who found that winning the lottery was ultimately a losing proposition.

But whether you find yourself unexpectedly flush with millions or just your normal biweekly paycheck, taking advantage of a high interest rate savings account is a good first step in planning for the future. 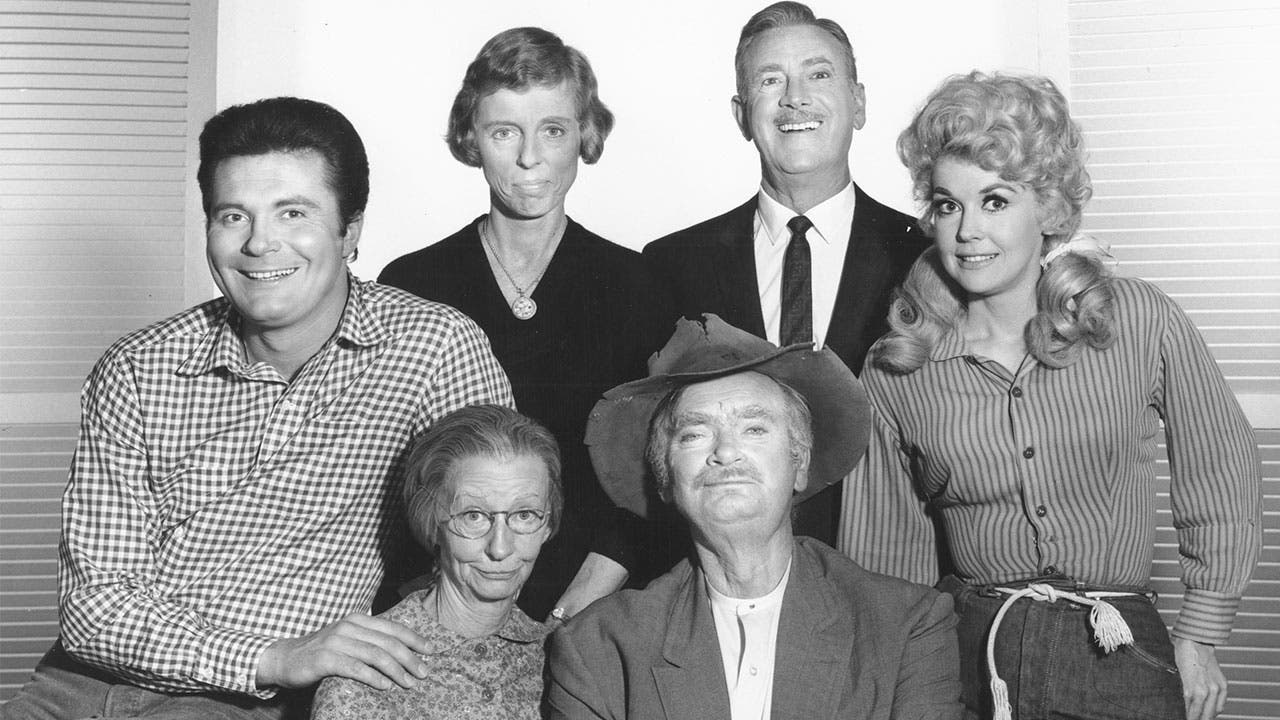 William “Bud” Post III worked at carnivals and spent time in jail. He seemed aimless with no hopes of ever making enough money to live well.

Then, while in his 40s with just a few dollars to his name, he won more than $16 million in the Pennsylvania Lottery.

Post would be $500,000 in debt within just three months of his 1988 win, in part because he bought a twin-engine airplane (though he had no pilot’s license).

It got worse. A brother was convicted of planning his murder. His annual after-tax prize payments of $500,000 were spent with little thought of the future, and he filed for bankruptcy in the early 1990s. He died of respiratory failure in 2006, at age 66.

His bankruptcy lawyer, John Lacher, said it was like a real-life “Beverly Hillbillies” story.

“He did everything you would expect of a guy who became a millionaire overnight,” Lacher told the Pittsburgh Post-Gazette. “While you might buy one laptop, Bud would see the same laptop and buy 30.”

Would you rather invest in real estate than 30 computers? Compare and contrast mortgage rates to get the best rate on your new home purchase. 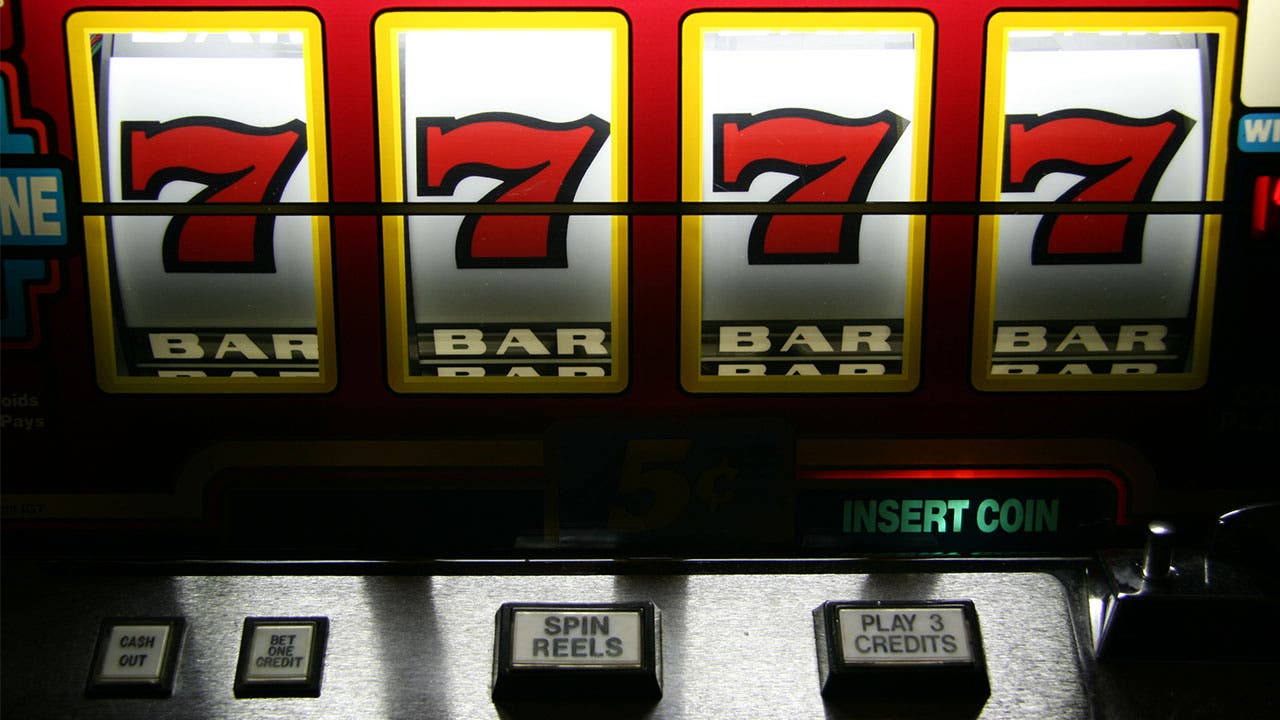 Evelyn Marie Adams defied huge odds: The New Jersey convenience store clerk won a seven-figure prize not once, but twice.
Adams hauled in $3.9 million from her state’s Pick-6 lottery game in October 1985 — and she kept playing. Soon after, another $1.4 million was hers.

Many requests for financial help ensued. “I couldn’t go anywhere without being recognized,” she told The New York Times in 1993. “A few of my relatives were angry because I had so much.”

She ended up losing a large chunk of her fortune in Atlantic City casinos. In 2012, The New York Post caught up with her at a New Jersey trailer park.

“I’m broke now … I work two jobs,” she told the newspaper. “My advice to anyone (who wins) would be to go to your lawyer and accountant first.” 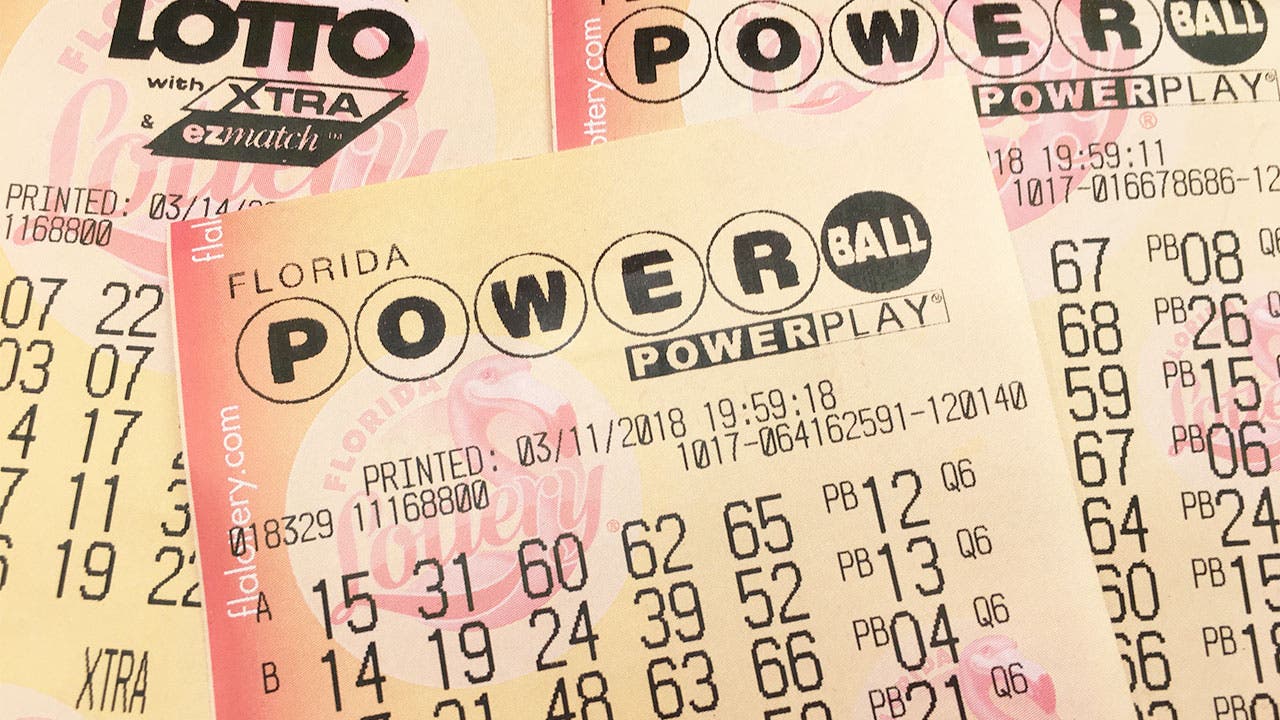 The millionaire who won the jackpot

It may seem hard to believe that a man who was already a millionaire and then won a $315 million lottery jackpot would fritter it away — but Andrew “Jack” Whittaker did.

After capturing a record-breaking Powerball prize on Christmas Day in 2002, the resident of Hurricane, West Virginia, chose a lump-sum payout of $170.5 million. Whittaker planned to donate a large portion of his winnings.

“I’m getting really excited because of the good works I can do with this,” he told The New York Times.

Soon, the trouble started. He and his wife divorced. His granddaughter — who had appeared with him on national TV shows after he won the money — died under mysterious circumstances.

Whittaker started drinking heavily. He was robbed often and said he was battling more than 400 legal complaints at one point.

“I wish I’d torn that ticket up,” he told ABC News. 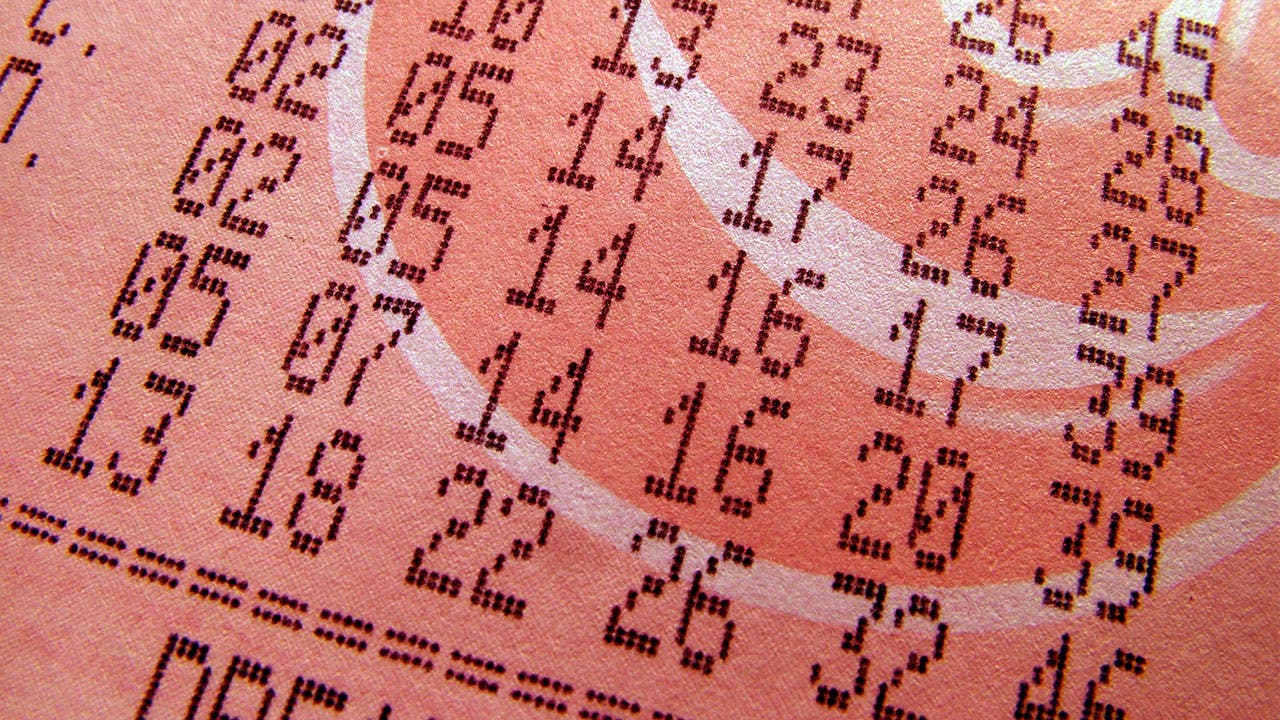 Florida residents Alex and Rhoda Toth were downtrodden in 1990. They bought a lottery ticket against her wishes, leaving them with only $24 and change.

Their fairy tale did not have a happy ending.

“It caused us to lose a lot of friends, some family members,” Rhoda Toth told the St. Petersburg Times in 1997.

A few years later, the couple filed for bankruptcy protection. In 2006, the federal government charged them with tax fraud.

Mike Rhoades, an attorney with Rhoades Levy Law Group in the Chicago area, says a crash course in taxes is a must for lottery winners.

“If it’s a large payout, not only can the winner lose half of it to federal and state income taxes — but at death, he or she could lose another 50 percent (of what’s left) to ‘death taxes’ by failing to create an estate plan,” he says.

Alex Toth died at age 60 before having to stand trial, while his widow served two years in prison. 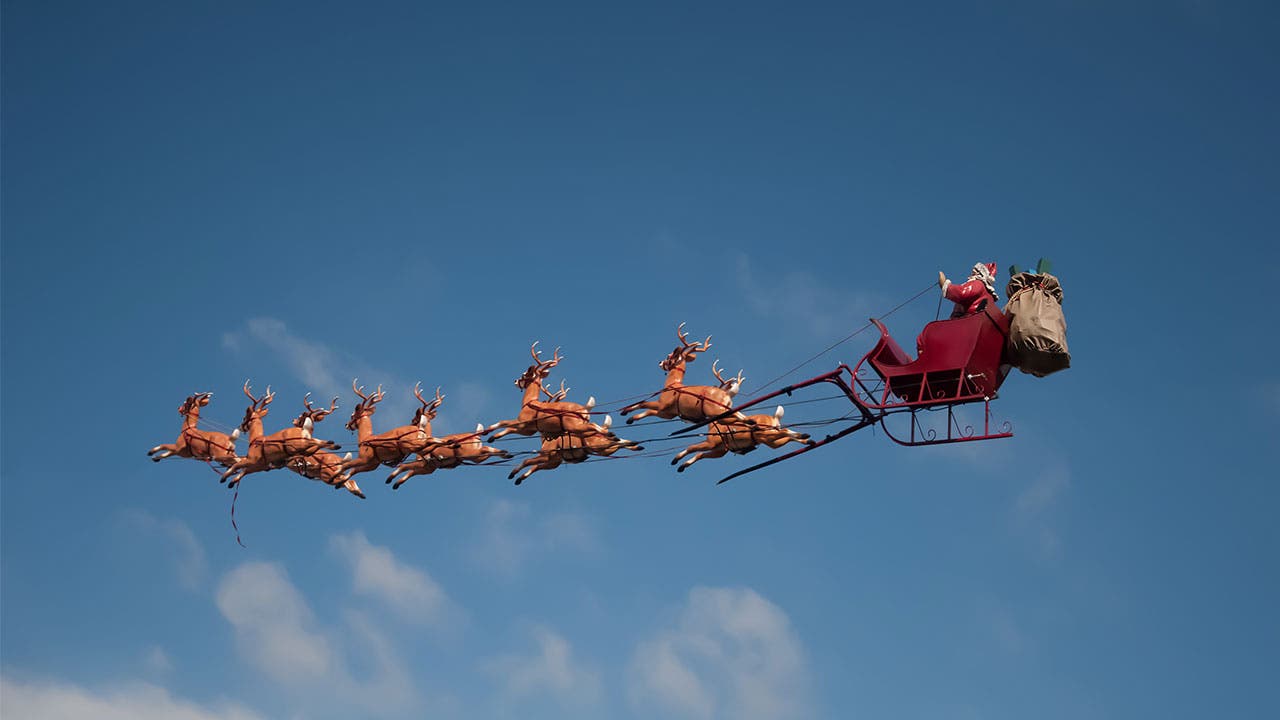 Winning a $31 million Texas Lottery jackpot in 1997 initially looked to be a cure-all for Billie Bob Harrell Jr.’s financial woes.

With his $1.2 million annual payments, he paid bills, purchased new cars and homes for family, and bought nearly 500 turkeys for the poor.

But the endless pressure of strangers asking for money took a toll. Harrell was forced to change his home phone number more than once. He and his wife separated.

Then, less than two years after he hit the jackpot, Harrell took his own life, according to media accounts.

“After you win the lottery,” says attorney Rhoades, “one of the first things to do is put together a list of people you trust and make one of them a buffer — someone who will deal with those who come out of the woodwork, because you now have a target on your wallet.” 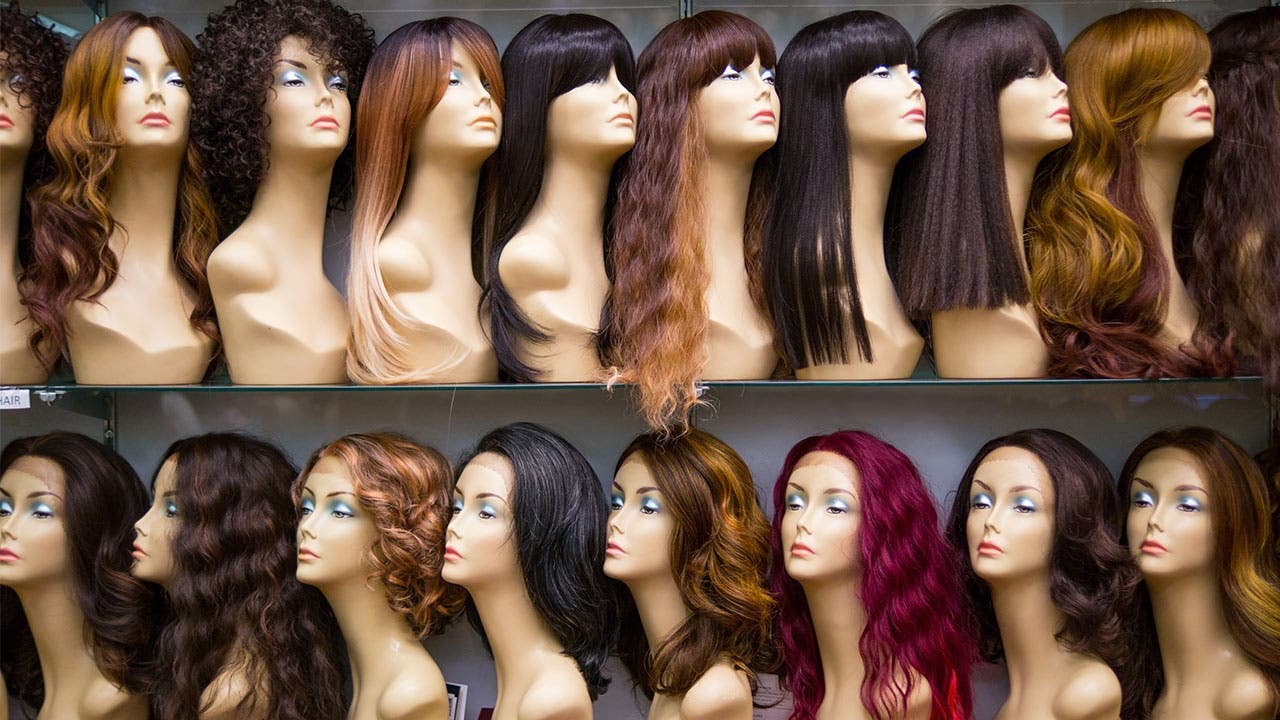 From wigs to riches

In 1993, Janite Lee, a South Korean immigrant, was running a wig shop in St. Louis when she won $18 million in the Illinois Lottery.

Lee went on a donation spree, giving money to political candidates and the Democratic National Committee, and snapping up a seat next to President Bill Clinton at a 1997 fundraising luncheon, according to the St. Louis Post-Dispatch.

She also donated generously to Washington University, and its School of Law named a reading room after her.

But the annual, after-tax payments of $620,000 couldn’t match her spending.

When she filed for Chapter 7 bankruptcy protection in 2001, the extent of Lee’s debts became clear. She had only about $700 but owed $2.5 million, according to The Augusta Chronicle. And, she had lost nearly $350,000 gambling at casinos during one year.

Gambling financially is never a good idea. But with CD rates on the rise, they’re a low risk way to earn an almost 3 percent return on your investment. 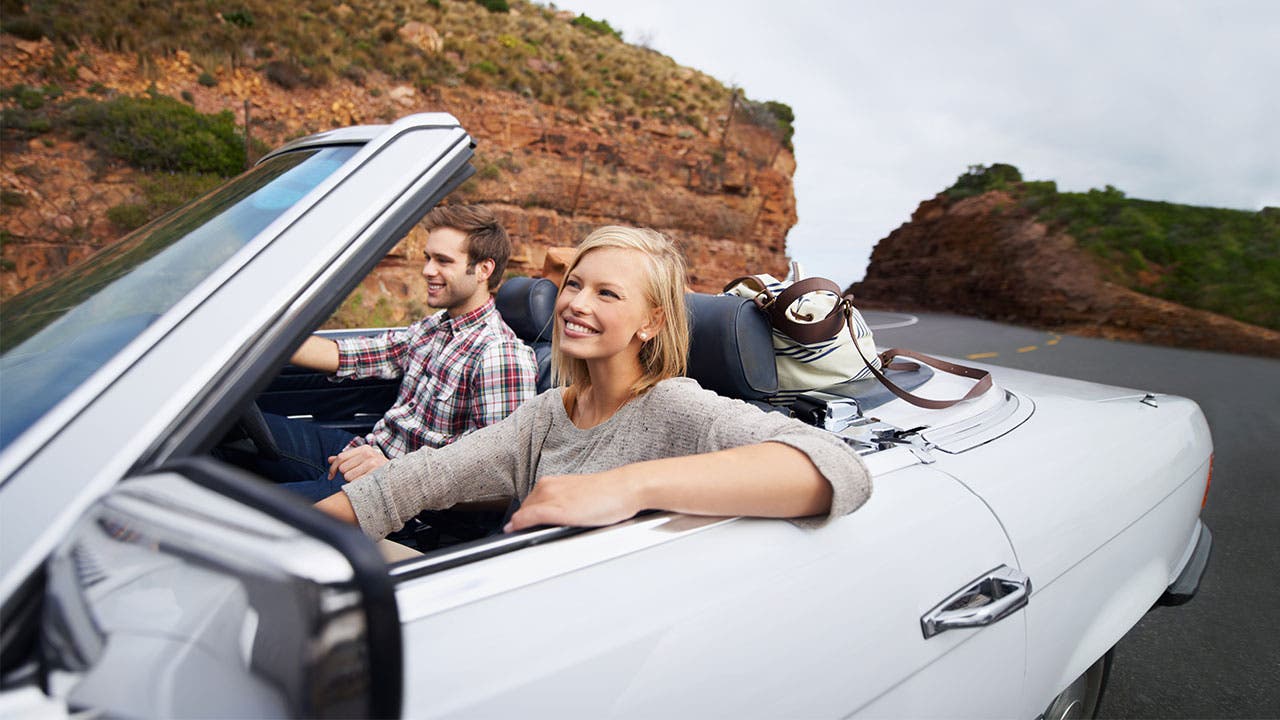 Suzanne Mullins won $4.2 million in the Virginia Lottery in 1993. After she split the money with her family and taxes ate away some of the prize, her 20 annual payments of less than $50,000 weren’t remotely enough to lead a millionaire’s lifestyle.

In financial straits only five years later, she took out a loan of nearly $200,000 from the People’s Lottery Foundation, using her winnings as collateral. When lottery rules changed after that, she chose to receive a lump-sum payment.

According to multiple media reports, Mullins was sued in 2004 when she still owed the foundation more than $150,000 from the loan. 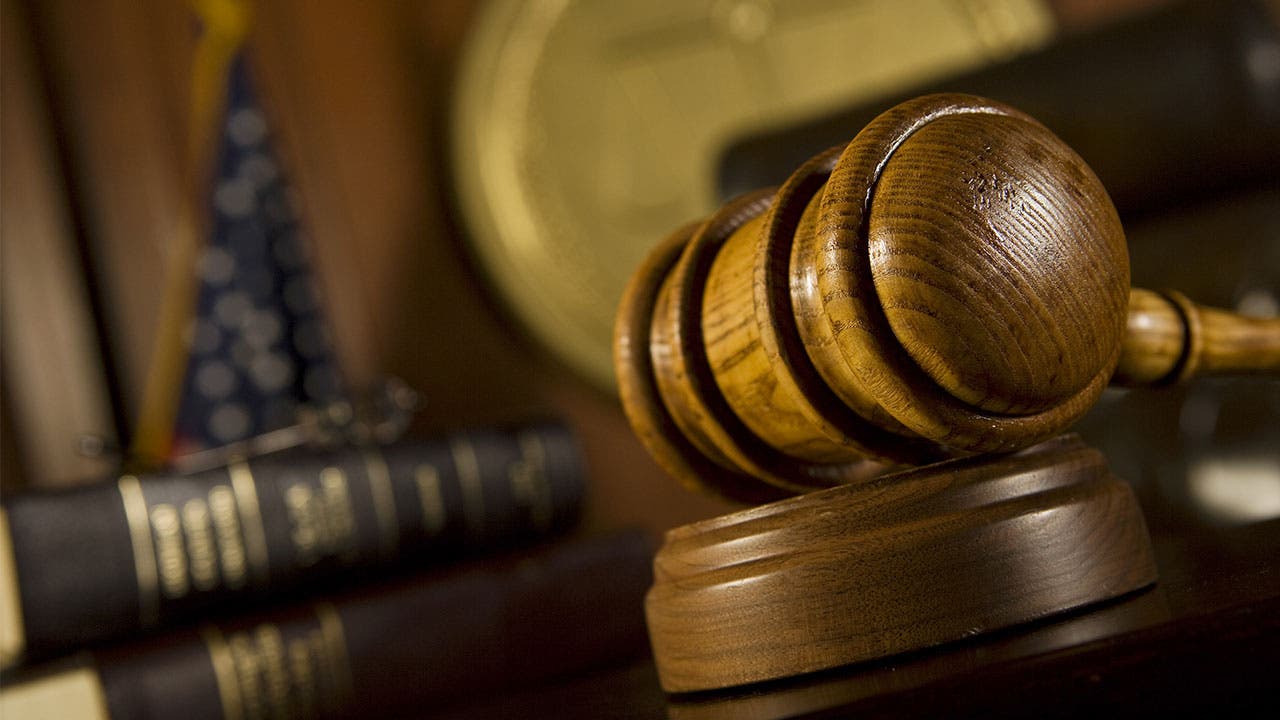 Denise Rossi had been married for a quarter century when she won $1.3 million in the California Lottery in 1996. One of her first moves was to ask for a divorce from her husband — who had no idea she had hit the jackpot.

Thomas Rossi uncovered the news a few years later when he opened a letter asking if she wanted to take her winnings in a lump sum rather than in annual payments. So, he sued.

In 1999, a judge declared that Denise Rossi had violated state asset-disclosure laws. The result? Her ex-husband received all of her winnings.

He had described a friendly marriage in his court filing. “We even shared the same electric toothbrush,” he said.

During an interview with People in 2004, while he was collecting close to $50,000 a year from his court victory — he didn’t seem to miss the toothbrush togetherness.

“If it wasn’t for the lotto, Denise and I would probably still be together,” Thomas Rossi said. “Things worked out for the best.”