Gift-giving etiquette tips for the holidays 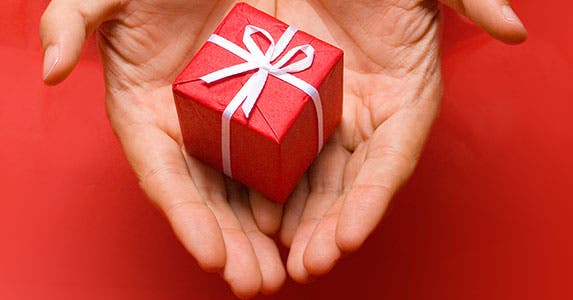 What to give to whom?

Singer Paul Simon includes something similar to a Christmas song on his album “So Beautiful or So What.” In it, the narrator is working two low-paying jobs and worrying about the expenses of the upcoming holiday. “Oh, the music may be merry, but it’s only temporary. I know Santa Claus is coming to town,” Simon says.

No doubt many in this still-recovering economy can relate this holiday season. Besides buying gifts for loved ones, there are always lingering questions about what to do for the numerous people who intersect our lives every day: co-workers, bosses, our personal mail carrier, baby sitters and other numerous service providers. Holiday gift-giving etiquette can be tricky, especially when it comes to tipping. It can also vary regionally. While residents of Sun Belt states might want to give something extra to the person who cleans the pool every week, those in New York City high-rises may think of building superintendents and doormen.

“I don’t think there are any general rules, and that is why it is so challenging for people,” says Nancy Mitchell, who runs The Etiquette Advocate in Washington, D.C. For those who are light on discretionary funds, there are plenty of homemade options, she says. They also say environmentally friendly gifts are all the rage, and donations made in the name of the receiver are popular, too. 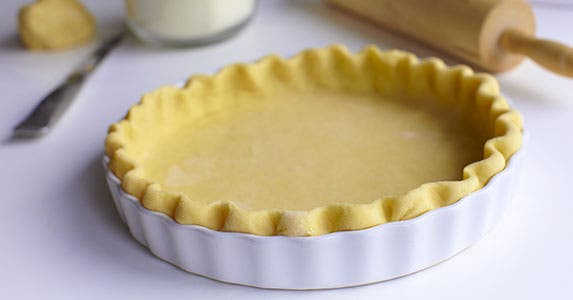 When it comes to holiday gift-giving, a lot depends on where you are located, says Sherry Thomas, founder of Palm Beach Etiquette in Florida. “Cash in one area of the country may be king, but in another it’s more personalized,” Thomas says.

“A person in the South will see a lot of homemade gifts where people take pride in baking something and needlepointing.” This is perfectly fine for co-workers or service people in these areas, Thomas says, but in metropolitan meccas like New York City, homey gifts aren’t as appreciated.

“Doormen really appreciate cash,” says Thomas, emphasizing to remember to give something to all the doormen in your building. She says doormen are known to keep ledgers of who gave them tips and for how much. But don’t feel shy to give a little extra to a doorman who goes out of his way throughout the year for you by carrying up packages or hailing cabs. And forget the building supervisor at your peril.

“There is no mistake: If you have something that goes out, like your heat or air conditioning, and you are on the right side of the superintendent, you will get better service,” she says. 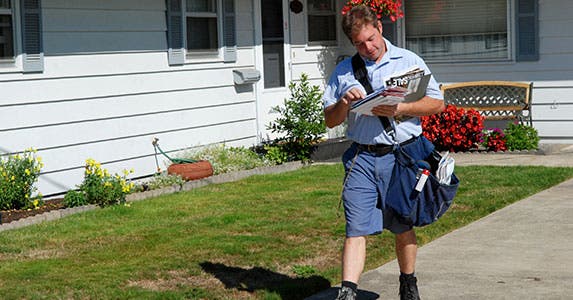 Some gifts may not be welcomed

When it comes to government service providers, gift-giving around the holidays can be a little trickier. In the past, giving holiday gifts of all sorts to the mail carrier was almost a tradition. But Thomas says these days, federal workers cannot accept gifts of any kind worth more than $20. “It’s pretty strict,” Thomas says. Many companies have policies on what their employees can receive on the holidays. Don’t be shy. “The best thing to do is ask.”

Another practice to avoid is leaving any alcoholic beverages for providers. This is especially popular in saying thank you to the crew that picks up your garbage.

“You have to be careful. You don’t know if someone underage isn’t going to come along and pick up that six-pack of beer you left,” Thomas says. “I know a lot of people do this, but trash collectors do appreciate tips. You can tape an envelope on the underside of the trash can. Just make sure it’s clearly marked.”

Mitchell says businesses can get into trouble if their holiday gifts are perceived by clients or government officials as an effort to curry favor. It’s akin to a bribe. “If that’s your reason to give at holidays, then don’t. That’s not a reason to give a gift.” 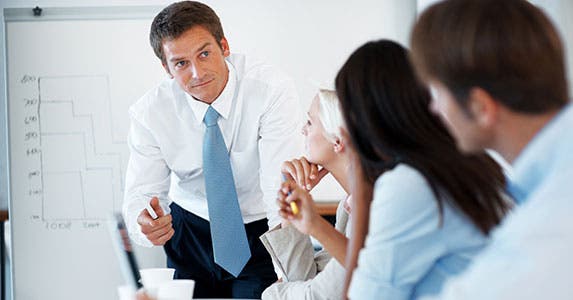 What to get the boss?

One of the trickier decisions is whether to give gifts to bosses. There are often corporate policies, and co-workers could see giving an individual gift to a boss as brown-nosing.

“You have to be really careful,” Thomas says. She recommends the group gift where everybody pitches in $5 or $10. A group leader can be in charge of finding an item that is not a burden for everyone, and it’s important to not make the donation obligatory.

“You have to be very mindful of this economy,” Thomas says. “There are a lot of people struggling right now.”

When it comes to gift-giving among co-workers, the Secret Santa, in which employees pick names randomly to give one gift to a person at a set price range, still proves very popular in the office setting. This way, no one feels left out.

Tadd Schwartz, founder of the public relations agency Schwartz Media Strategies in Miami, says he holds a get-together outside the office where the Secret Santa gifts are exchanged. It’s always a morale booster, he says.

“Our annual Secret Santa exercise encourages employees to step out of their comfort zone and into their co-workers’ shoes,” Schwartz says. “It’s also a good way to keep personal costs down, since everyone is expected to buy only one gift within a reasonable price range.” 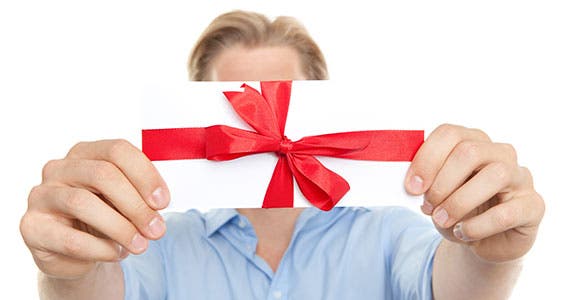 There is always that unexpected gift one receives from somebody — a neighbor, a colleague — who was left off your gift list. Thomas says not to panic and feel you need to reciprocate. That is not the meaning of giving around the holidays.

“The best policy is to be pleasantly surprised and accept it graciously,” she says. It doesn’t hurt to have a gift pantry for those especially awkward moments when a gift is necessary. “Just something on hand for situations that make you feel extremely uncomfortable, where you knew there was a possibility that someone brought you a gift.”

If you don’t have an old-fashioned gift closet, a mobile gift card can bail you out of a sticky gift-giving situation. 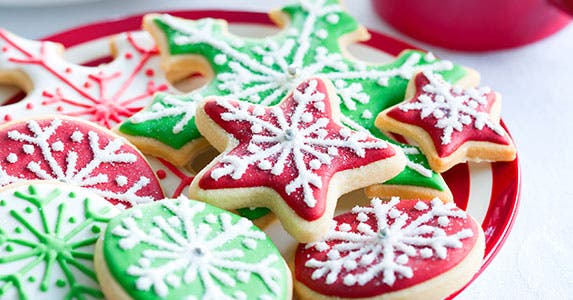 Homemade from the heart

Homemade Christmas cookies are always a winner. Really, anything handcrafted goes over extremely well because it tells the person the gift-giver took extra time to make it.

If you are not crafty, gift cards of nominal amounts that can be redeemed at several restaurants or stores are a big hit. Also, writing personalized notes in the greeting cards is a way to tell someone how important they have been to you during the year.

Alternative gifts are also catching on, Mitchell says. More people are giving donations in lieu of presents. The donation can even be tailor made to a cause or charity close to the receiver’s heart. “We have so much,” Mitchell says. “Money can be given to a food bank and helping people instead of buying another tchotchke.”

However, Thomas suggests staying away from the fruitcake. “I have rarely seen a person come to me and say, ‘I really loved the fruitcake,'” she says.