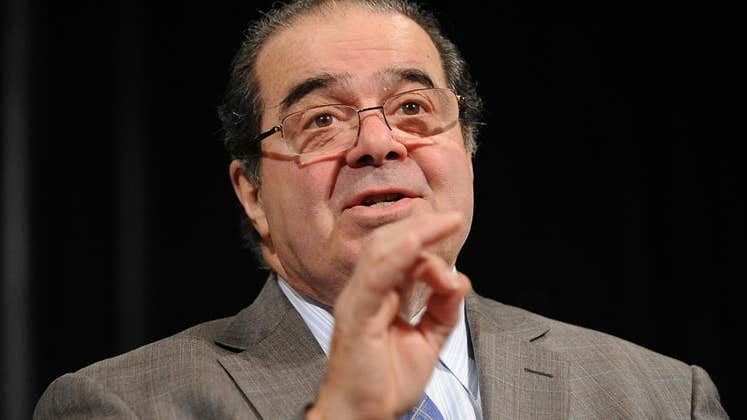 The death of Justice Antonin Scalia may not seem like it will have a big impact on consumers. After all, it doesn’t mean interest rates will go up or you’ll pay more in taxes.

But without him, the current makeup of the Supreme Court is evenly split, affecting big cases on everything from your right to sue to how much you pay to borrow money.

“It potentially has very important impacts on a lot of things,” says Alan Kaplinsky, partner and chair of the consumer financial services group at Ballard Spahr LLP, the New York and Philadelphia law firm. “It’s going to depend on who Obama nominates and will Republicans act on the nomination or not?” 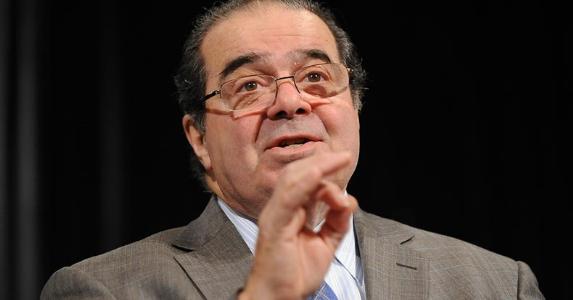 Ever since word broke of the sudden death of Scalia, speculation has been swirling over whom Obama will choose as his replacement and whether or not a Republican-led Senate will confirm Obama’s nominee.

Some Republicans even want the process delayed until after the November presidential election, arguing that too much is at stake. Without Scalia, the Supreme Court is made up of 4 liberal judges and 4 conservative ones. Scalia was the 5th conservative vote, giving Republicans a lot of victories. If Obama’s nomination gets approval it potentially tips the Supreme Court in the Democrats’ favor.

“It will be a big, big win for liberals if Obama gets through even a moderate,” says Kermit Roosevelt, a professor of law at the University of Pennsylvania Law School. “If Obama doesn’t get it through and a Republican wins (the election), conservatives dodged a bullet.”

While it’s not clear how long a political and legal showdown will drag out, one thing is for sure: During that time frame, cases heard by the Supreme Court may end up in a 4-4 split, and if that happens, it won’t be the Supreme Court that’s deciding the case, but the court below it.

With that in mind, here’s a look at 3 cases on the Supreme Court’s docket that could impact consumers on everything from peer-to-peer lending to whether or not you can claim damages, even if you aren’t injured.

The U.S. Supreme Court has been asked to review a lower court decision that prevents marketplace lenders from getting around state usury laws by hooking up with banks headquartered in states that don’t have those rules. That would prevent a lender from making a loan to a resident in New York where there is a cap on the interest rate that can be charged, where in another state there is no limit.

Peer-to-peer lenders could be negatively impacted if the lower court’s ruling stays because of a split decision or if Obama appoints a less business-friendly judge who rules with the lower court.

“The implications of that case are much broader than the facts in the case,” Kaplinsky says. “Potentially, it also applies to a lot of other very common business arrangements where banks originate loans and sell them to 3rd parties.”

Why you should care: If the lower court ruling stands, nonbank lenders may not be able to charge overly high interest rates.

In this case, the Supreme Court is looking at whether a violation of federal law can be enough for someone to sue, even if there was no evidence of harm. A man sued, arguing that Spokeo Inc., an online information aggregator, violated the Fair Credit Reporting Act by reporting inaccurate information about him.

“This one is being very closely followed,” Kaplinsky says. “If we have an equally divided court the 9th Circuit opinion will hold, and industry will be very disappointed because everybody was hoping and expecting that to be reversed.”

Why you should care: If the Supreme Court rules in favor of Spokeo, consumer lawsuits can’t proceed unless the plaintiff can show harm, ending a lot of class-action cases recently lodged against online companies.

Little Sisters of the Poor Home for the Aged v. Burwell

Obamacare created a stream of legal challenges when he implemented the Affordable Care Act, with one of the more recent ones focusing on birth control and contraceptives.

Religious nonprofits, including the Little Sisters of the Poor Home for the Aged, want to be exempt from covering contraceptives when providing health insurance to employees because it goes against its religious beliefs.

While the Affordable Care Act provides exemptions for employers that don’t want to cover birth control, the religious groups are still challenging it because, although they don’t have to cover contraceptives, the insurance companies will for their employees.

“The Supreme Court has encouraged religious freedom, but that’s probably not going to happen (in this case),” law professor Roosevelt says. “They need 5 votes, and they don’t have the votes.”

Why you should care: Depending on where you fall on this matter, you are either going to be hoping for a split or praying for a right-leaning court justice to be appointed.

While the Supreme Court is slated to hear cases that could affect consumers’ finances, there are also some big social issues coming down the pike that may have a consumer component to them, whether it’s a case that challenges Obama’s immigration reform or one in Texas on abortion.

“The reality is this vacancy will have a major effect on all the cases before the court in this term, and if they don’t move, into the next term,” says Michele Jawando, vice president of legal progress at the Center for American Progress, a Washington, D.C., policy institute.

“If the Supreme Court continues to have just 8 people who ideologically fall along the same lines, we will consistently see a 4-4 split in much of the cases for the remainder of the term.”