Class-action lawsuit may not be rewarding 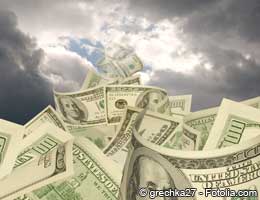 1 in a million plaintiffs

You receive a letter, card or email indicating you might be eligible to participate in a class-action lawsuit. Usually the company facing the lawsuit has deep pockets — think Ticketmaster or Bank of America — and you’ve been a customer.

Visions of a big payoff start doing the hokeypokey in your head. But not so fast! Class-action suits rarely end with significant payouts to the little guys. In fact, in most cases only two sets of participants reap any real rewards: the attorneys and the named or represented plaintiffs. That notification you received means that as a plaintiff not named in the suit (known as “class members”), you’re one of thousands and possibly even millions of plaintiffs.

Not sure how all of this works? Read on to learn about the typical class-action lawsuit, how they’re born, the options available to participants and what critics have to say about them.

Should you or shouldn’t you join? 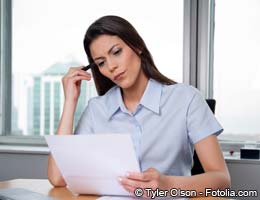 “If you receive a class-action notice, the first thing to do is read the front page of the notice to see if it applies to you,” says Andrew P. Bell, a partner at Locks Law Firm and experienced class-action attorney.

Bell says that simply because you receive notice of a class-action lawsuit doesn’t mean you qualify to participate. Sometimes attorneys simply have reason to believe you’re a class member. Bell says if the notice doesn’t apply, then you don’t have to do anything. But if the notice does apply to you, read the document with care to see what you’ll receive in the event of a settlement.

“Is this something where you get a coupon for further services, or do you get an amount of money? And is that amount nominal, like a few dollars, or is it substantial, as in hundreds or thousands of dollars?” Bell says.

If there’s a lot of money at stake, Bell recommends contacting the attorneys who filed the lawsuit (known as “class counsel”) or your own attorney because participating in a class-action lawsuit will affect your right to file an action of your own. 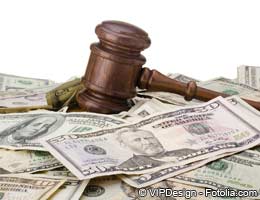 Back to the money, and who gets what in a class-action lawsuit. Legal expert Brian Fitzpatrick, a law professor at Vanderbilt University, says the amount the plaintiffs recover depends on how many plaintiffs are in the lawsuit and the amount of the settlement.

For example, in a recently settled suit against Ticketmaster, plaintiffs alleged the event ticket broker had defrauded customers by charging hefty processing fees that it didn’t disclose it was profiting from. Class members were given a $1.50 credit for each transaction up to a total of 17 to be applied toward future purchases. The class consisted of individuals who made purchases from Oct. 21, 1999, through Oct. 19, 2011. Ticketmaster will also pay up to $20,000 to the two named plaintiffs and attorney’s fees of up to $16.5 million. Unclaimed funds will be donated to charity, if the original settlement holds up under final court scrutiny.

What about the lawyers? 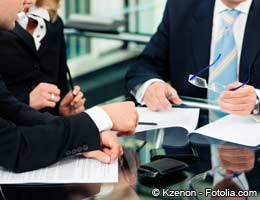 The lawyers generally are compensated from the cash settlement, which can be controversial, says Fitzpatrick.

“A lot of people complain that the lawyers get too much and the class members get too little, but the reality is that there are very small stakes in most class-action suits,” he says.

And, he points out, not just any attorney can file a class-action lawsuit. Fitzpatrick says some areas — such as investor class actions — are highly specialized. While more attorneys practice on the consumer class action side of the house, it’s still a small specialty requiring a judge’s approval.

How class actions are born and thrive 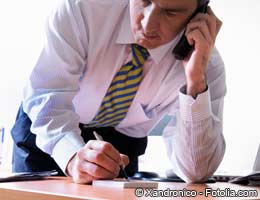 Either attorneys or members themselves can initiate class-action lawsuits. Fitzpatrick says if someone thinks he or she has been cheated by a company and can’t get satisfaction, getting in touch with a lawyer who specializes in class-action suits is an option. The bigger bucks come from becoming a named or represented plaintiff.

“They get a bonus when the suit settles, $5,000 or more, sometimes as high as $50,000 in incentive pay. It pays to see if the lawyers are looking for represented plaintiffs,” Fitzpatrick says.

But don’t expect a class-action suit to zip through the courts. They can take years to wind down, and not everyone thinks they’re such a great idea.

The trade-off: Who ultimately pays? 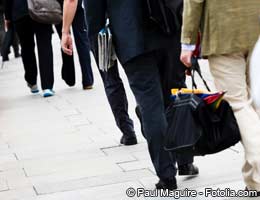 Lawsuits drain corporate resources and can even drive a company to lay off employees or go out of business entirely, says Mary Massaron Ross, president-elect of the DRI “Voice of the Defense Bar,” an association of attorneys and in-house counsel called to represent corporations mired in class-action suits.

“We live in a litigious society, and there is a huge benefit to lawyers bringing class actions because of the enormous fees that they can be awarded as part of the settlement or if they proceed to a victory,” says Massaron Ross.

That’s not all, she says. Class members receive tiny amounts of money, while the true cost of the lawsuit is often passed along to — you guessed it — the consumer.

Should you participate in a class-action lawsuit if you’re eligible? It’s strictly a personal decision. But as class members in the Ticketmaster lawsuit are discovering, landing on the winning side may translate to little more than chump change.