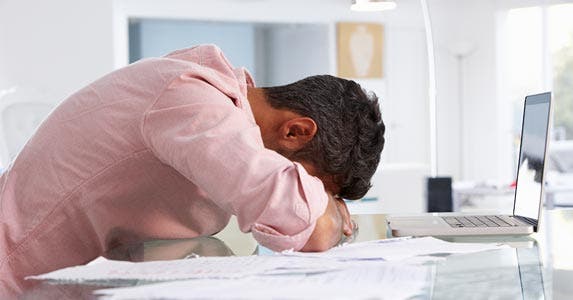 A willingness to rebalance an investment portfolio — to buy and sell investments at regular intervals in a way that keeps your intended asset allocation in place — is considered a cornerstone of investing success.

“Everyone says they want to sell high and buy low, and that is exactly what rebalancing does,” says Jean Mote, CFP professional and principal at Mote Wealth Management in Cedar Rapids, Iowa.

And yet, financial advisers say they often struggle to convince investors of the value of portfolio rebalancing.

Alan Dossett, CFP professional and founder of Waypoint Financial Planning in Westborough, Massachusetts, believes people are reluctant to rebalance because they find it too difficult.

“It’s time-consuming,” he says. “I think that’s why most clients don’t do it.”

Bankrate talked to a host of financial planners to get their insights into how to make rebalancing easier and more successful. Following are some of the most commonly cited tips. 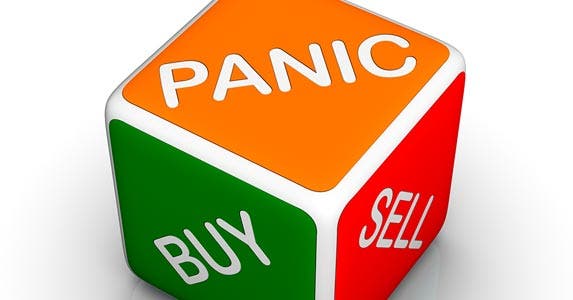 Pick a rebalancing method and stick to it

Some planners recommend rebalancing at least quarterly. Rob Siegmann, principal and chief operating officer at Total Wealth Planning in Cincinnati, is among them.

“We believe it strikes a good balance between locking in profits proactively, and minimizing possible tax and trading costs,” he says.

Other financial planners suggest rebalancing less often, such as once or twice yearly.

“Anything more frequent than quarterly doesn’t allow your winners enough time to really add value,” he says. “Semi-annually is a good compromise.”

Other planners urge you to ignore the calendar and rebalance whenever your portfolio strays significantly from its asset allocation targets, or when market volatility is great.

Whichever method you choose, the key is to stick with the plan, Brooks says.

“Rebalancing requires discipline. It is way too easy to tell yourself, ‘This market is too good, so I won’t rebalance this month,'” he says.

In fact, Brooks says, “That is almost exactly when you must do it.” 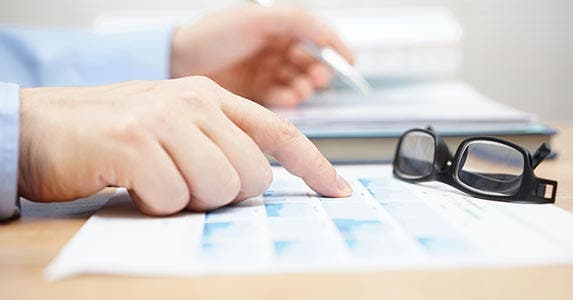 Restricting investments to a handful of well-diversified funds can reduce the complexity of rebalancing, says James Kinney, CFP professional and founder of Financial Pathway Advisors in Bridgewater, New Jersey.

“The more holdings you have, the more difficult rebalancing becomes,” Kinney says.

Mote says another way to simplify your portfolio is to consolidate all holdings with a single financial services provider.

Keeping a bigger balance with a single provider also may qualify you for a reduction in fees, and it is “much easier to identify overall actual performance when assets are held in 1 place,” she says. 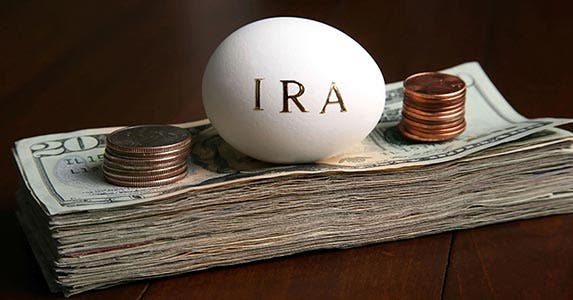 Before rebalancing, consider taxes, transaction fees and other costs. Otherwise, you may unnecessarily diminish your returns.

“It is critical to consider all tax ramifications and trading costs before rebalancing,” says Kevin Phillips, a financial adviser with Savant Capital Management in Naperville, Illinois.

Mote says that if you plan to rebalance a taxable account, consider rebalancing just once a year.

She says that for taxable accounts, “we generally limit rebalancing to just over 12 months to take advantage of long-term capital gains rather than being penalized with short-term gains.” The latter are taxed at ordinary rates, currently as high as 39.6%, while long-term gains are capped at 20%.

Scott Demler, a CFP professional who works in Savant Capital Management’s Rockford, Illinois, office, agrees that it is important to keep an eye on taxes. However, he says tax concerns should not prevent you from rebalancing. Over time, the value of keeping your asset allocation on target likely will outweigh the benefit of keeping taxes low.

“Some short-term tax pain may just pay off in terms of long-term investment gains,” he says. 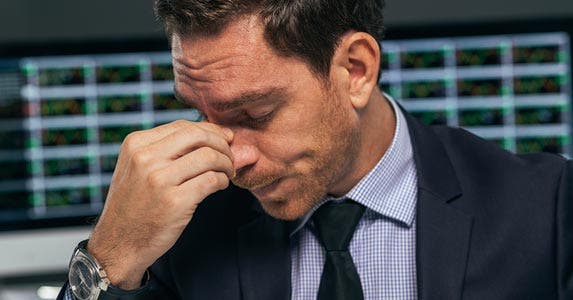 Accept that you may miss out on returns

One of the toughest realities for investors to accept is that portfolio rebalancing sometimes will hurt their returns.

For example, you may sell stocks as the market is climbing, only to see shares continue to climb afterward.

But Camp reminds investors that rebalancing is not designed to maximize returns. Instead, it is intended to serve as a “risk-reduction tool” that keeps your asset allocation on track.

“Instead of selling what’s up and buying what’s down, people often do the opposite, to their great detriment,” he says.

Brooks agrees that rebalancing is difficult for many investors because it is “inherently contrarian” in that you are selling winners and buying losers.

“During a strong market rally, (it) will limit your gains,” he says. “The key advantage is that it also limits your losses and forces you to add to the things that will protect your capital when the rally goes bust.” 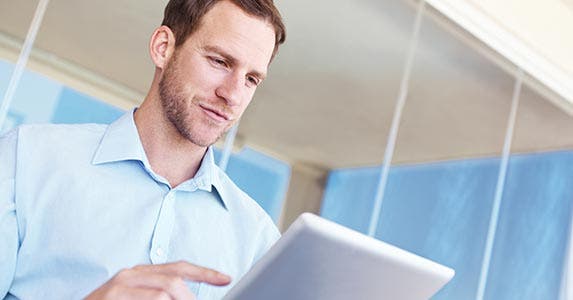 If you are struggling to sell winners and buy losers, remember that it is likely to pay off over the long haul, says Robert Schmansky, CFP professional and founder of Clear Financial Advisors in Livonia, Michigan.

“Rebalancing helps us take gains out of riskier assets when they are up, and keep those gains when the market drops,” he says.

If you can’t stomach the thought of portfolio rebalancing, Kinney has some advice.

“If you want to make it really easy on yourself, why not just buy an index-based allocation or target-date fund and save yourself the trouble altogether?” he asks. “It’s not sexy, but you don’t need to worry about rebalancing at all.”

That’s because it’s automatically done for you.