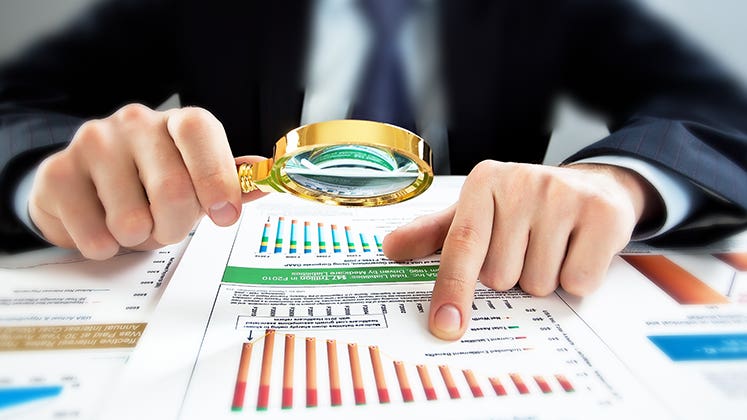 Preferred stocks, which are actually a hybrid between stocks and bonds, can be an attractive investment, thanks to their high dividend yields, currently around 5 percent, according to Morningstar.

But many experts say now isn’t a good time to dive into preferreds. That’s because interest rates will ultimately head higher, and when they do, the share prices of preferreds will tumble.

“We like preferreds,” says Tim Ghriskey, co-founder of The Solaris Group in Bedford Hills, N.Y. “It’s a bit late in the interest rate cycle to have a big exposure, but we still have a position and plan to hold them.”

However, Josh Peters, director of equity income strategy at Morningstar research in Chicago, is more negative at this point. “I don’t care for them,” he says.

Preferred stocks are senior in the capital structure to common stocks, but they’re junior to bonds. That means if a company goes bankrupt, bond investors get first dibs on company assets and earnings, followed by preferred stock investors.

“The interest rate risk is a disadvantage in today’s environment, given where rates are,” says James Holtzman, wealth manager at Legend Financial Advisors in Pittsburgh. “Rates have nowhere to go but up.”

To some extent, you’re between a rock and a hard place as a preferred shareholder when it comes to interest rates. That’s because many preferred shares can be called, just like a bond, with the callable period usually beginning after five years. When an issuer calls in a stock, it redeems it at a preset price after a designated date, as defined in the prospectus.

Of course when interest rates fall, preferred share issuers tend to call the securities. “So you’re stuck if interest rates go up or down,” says Elliot Goldberg, an investment adviser at Goldata Financial in Conshohocken, Pa.

In one respect, your interest rate risk is bigger with preferreds than with bonds. That’s because preferreds that aren’t callable have an infinite maturity, while bonds obviously don’t.

Another problem with preferred stock dividends is that they can be suspended, as some were during the 2008-2009 financial crisis.

An additional issue arose for preferreds during the financial crisis: Their share prices fell more than the overall market, thanks to the dominance of financial stocks in the preferred universe. Standard & Poor’s U.S. Preferred Stock Index plunged 63 percent from July 2008 to March 2009, far exceeding the 46 percent drop for the S&P 500 index, according to The Wall Street Journal.

Preferreds are easier to buy and sell than bonds, as they trade on an exchange. But they are less liquid than common stocks, and that could be a problem in a time of turmoil. If you own shares of a preferred stock mutual fund, “You could get caught if your manager has to redeem at a bad time,” Holtzman says. And preferred prices can be more volatile than bond prices.

Peters was a fan of preferreds during the financial crisis because he scooped them up after share prices fell. “I was paying 10 (percent) to 30 percent below par and getting yields of 9 (percent) to 10 percent. That’s comparable to the total return on common stocks.”

But now it’s different, he says. “If you have the opportunity for a common stock earning a 4 (percent) to 5 percent yield that can raise its dividend, then you’re looking at a 9 (percent) to 10 percent return (including capital appreciation) and a hedge against inflation,” without the disadvantages of preferreds, Peters says.

If you do decide to invest in preferreds, many experts say you’re better off doing so through a mutual fund or exchange-traded fund, or ETF, as preferreds have a lot of moving parts that an investor must understand.

“Buying individual stocks requires a lot of research and time. It’s best left to pros,” says Abby Woodham, an ETF analyst at Morningstar. “For investors who don’t have the time and desire, ETFs are a good, cheap alternative. What’s the likelihood you will beat the index if you do the research? Probably low.”

Her favorite ETF is the iShares S&P U.S. Preferred Stock Index fund. “It’s cheap, liquid and follows a very broad index,” she says. “So it has a good diversified coverage for the price tag and attractive yields. The fund has a 0.48 percent expense ratio, $12.5 billion in assets and a yield of nearly 6 percent.”

Of course, investors should always do their own research or check with their financial adviser before making investment decisions.