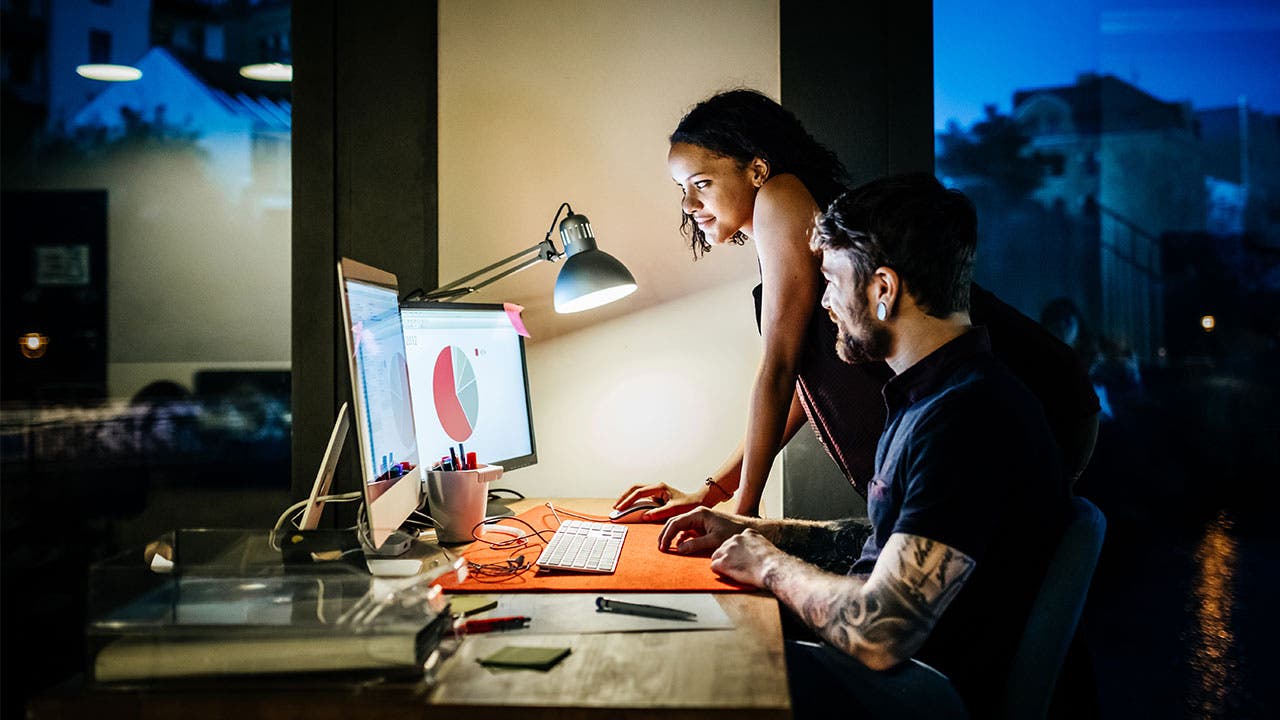 Deciding whether to go with a certificate of deposit offered by a bank or a brokerage sounds like it might be a no-brainer. Just pick the one with the best rate, right?

Before choosing, though, you should know the risks and rewards of buying and holding either type of CD. There are some big differences that can ding returns.

Brokered CDs are similar to CDs at a bank, but they are different in the way that they are bought and sold. Brokered CDs can be bought at new issue either through an online brokerage or a broker. They usually will have a low fee or commission for purchase, and new-issued brokered CDs will usually start at $1,000 and be available in $1,000 increments.

If you have to terminate your bank CD early, you let your bank know and you’ll likely forfeit some interest as an early withdrawal penalty. With a brokered CD, you sell the CD on the secondary market – like you would with a stock, bond or mutual fund. So with a brokered CD, you’re not closing it out; rather, you’re selling it to another party. These days, in a rising rate environment, it’s more likely you’d lose money when selling a brokered CD early than turn a profit. But in a decreasing rate environment, profiting off of a brokered CD is possible.

Brokered CDs used to pay higher rates. While some brokerages may still provide better rates, it’s not a guarantee.

Brokered CDs do offer diversification among banks in different states. That makes it easier to ladder CDs, which is investing in several CDs with staggered maturities.

For investors parking more than $1 million, brokered CDs that can be diversified among many banks make sense because of the Federal Deposit Insurance Corp. insurance limit, which is $250,000 per depositor per insured bank. You’ll get more FDIC protection when you spread your risk among different bank CDs nationwide.

“Imagine personally calling or visiting 15 different banks in New York just to keep your FDIC insurance,” says Rockie Zeigler, certified financial planner at RP Zeigler Investment Services. “It’d be a huge pain – no one would want to do it. But with brokered CDs, call your adviser. ‘I got $1 million, I want to make sure it’s all FDIC-insured. And he or she can say, ‘Great. We’ll put $250,000 here, $250,000 here.’ It’s a little bit easier to do.”

Another benefit of brokered CDs: When people buy lots of different CDs, they may forget when they’re scheduled to mature. Brokered CD purchases are usually listed on a brokerage statement, notifying you when maturity dates are approaching.

Given these wrinkles, the key to buying a CD is knowing what you’re buying. Here are some questions that can get you started:

When to be careful

It’s up to you to identify and vet the issuer, not the broker. And if that bank fails, getting your money from a broker usually takes more time than getting it from a bank would.

The process can take 60 to 90 days with a brokered CD. Conversely, bank depositors get their money faster, usually 7-10 days.

Also, a broker may unknowingly put your money into a CD at a bank where you already have deposits. Then, you may unknowingly wind up with a deposit that exceeds the $250,000 FDIC limit.

On the other side, local institutions that issue bank CDs are easier to vet and follow.