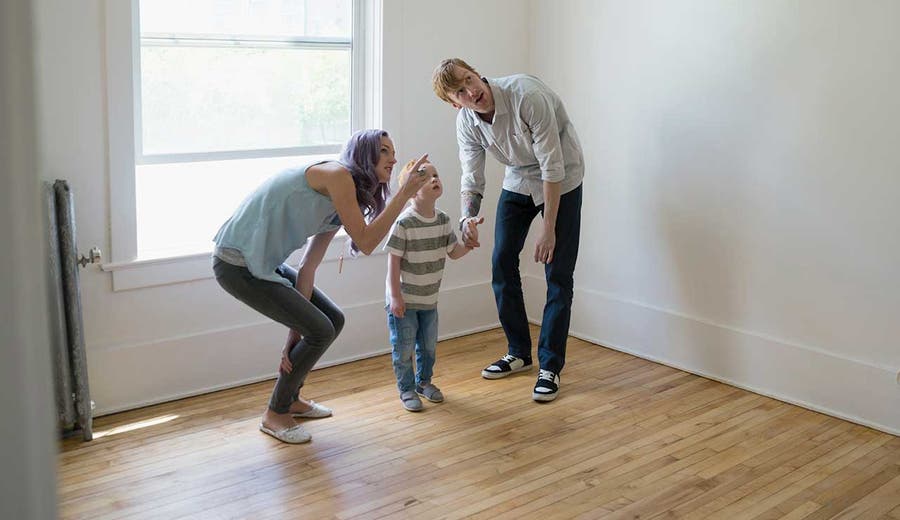 Trended credit data, an enhancement to existing credit-scoring models, has been around for a few years. Fannie Mae began using trended credit data in 2016, allowing it to get a better understanding of borrowers’ spending patterns over a longer stretch of time. Now, Experian is getting in the game with a new product called Trended 3D.

Proponents of this data say it helps give certain borrowers access to credit who might have otherwise been denied under the older models.

What lenders want to see:

Are you a ‘transactor’ or a ‘revolver’?

Until a few years ago, mortgage lenders didn’t use trended credit data, meaning they didn’t draw a distinction between transactors and revolvers.

Fannie Mae’s automated underwriting software considers trended credit data, looking at each loan applicant’s credit card payments for the previous 24 months. It’s important because more than 1,800 lenders use underwriting software from Fannie Mae, a government-sponsored enterprise that writes some of the rules for the nation’s mortgage lending.

When deciding whether to approve a loan and how much to charge in fees, Fannie Mae’s underwriting software considers many factors, including:

“In the traditional credit report, you can see current utilization on a consumer’s credit report, so you might know that their credit utilization is 45 percent. What this trended data gives you is how they got there.” Granger says. “Were they always utilized at 45 percent? Did they used to be much lower utilized or are they ramping up in terms of utilization? Were they previously 60 percent utilized and so 45 percent is good for them? They’re actually paying down. These are important insights for lenders.”

Will it help more than hurt?

The credit bureau TransUnion says its research shows that the percentage of consumers in the highest credit tier — people eligible for the lowest mortgage rates — would increase from 12 percent to 21 percent by using trended credit data.

Consumer advocates mostly say they don’t have an opinion yet about trended credit data.

Fannie Mae says the overall percentage of loan applications that receive approval is expected to remain about the same.

It began as a sales tool

The credit bureaus started collecting and offering trended credit data as a marketing tool to help credit card issuers make targeted offers to consumers. As the credit bureau Equifax explained in a sales pitch to credit card companies: “Insight-driven marketing strategies built on actionable, trended data can impact your ability to positively connect with a customer when they have the greatest propensity to spend or respond to an offer.”